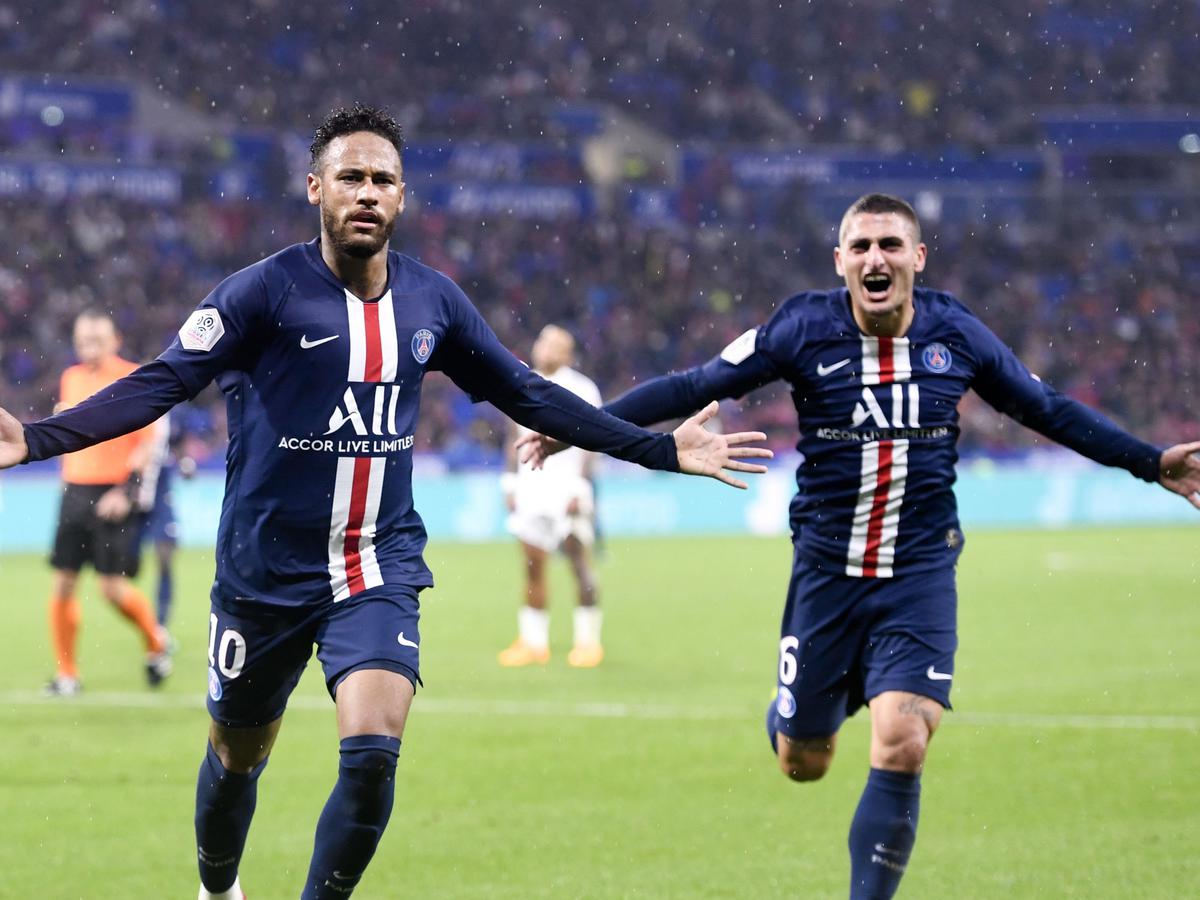 Friday, the 6th day of Ligue 1 begins with a meeting between PSG and Angers. The two teams hope to win to try to climb on the podium.

Relentless on the national scene last year, PSG achieved a new quadrupled Champions Trophy, Coupe de la Ligue, Coupe de France, and Championship. In addition to this, the Ile-de-France club came close to finally getting their hands on the object of their desires, the Champions League, by being beaten in the final by Bayern at the end of August. After a period of rest, the Parisians struggled to restart the machine by losing against Lens (1-0) than against Marseille (0-1) during the first two days. Subsequently, the players of the capital had all the trouble in the world to overcome Metz (1-0) before posting better things against Nice (0-3). Sunday evening, against Reims, PSG played a little too much but still managed to obtain a 3rd success in a row.

For its part, Angers confirms year after year that it has its place among the 15 or even 10 best clubs in France and demonstrated it again last year by taking 11th place in the standings. This season, the SCO would undoubtedly like to take a step forward in order to integrate the first part of the table but will have to gain in regularity to do so. Because since the start of the season, Stéphane Moulin’s men have alternated between good and bad. Defeated by Bordeaux (0-2) and Montpellier (4-1), they were however able to take the measure Dijon (0-1), Reims (1-0) and Brest last Sunday (3-2) after being led at the start of the last quarter of an hour.

The workforce for PSG vs Angers

Once again, the Kurzawa side will be suspended after receiving a long suspension following his expulsion against Marseille. Angel Di Maria will certainly also be forced to stay on the sidelines since his case will be studied by the disciplinary committee after the case of the spitting on Alvaro Gonzalez. In addition to that, full-backs Kherer and Bernat and midfielder Gueye are in the infirmary. Against Reims, Mauro Icardi regained confidence by scoring a double, each time on assists from Kylian Mbappé, clumsy in front of goal. Touched on Sunday evening, Neymar is uncertain about this meeting.

Tested positive for COVID last week, the young Angers Taïbi midfielder could make his return. On the other hand, the historical defender Thomas, the holders Pereira-Lage and Doumbia, and the attackers El-Melali and Alioui are still stuck in the infirmary. Against Brest, the rookie Cabot made his debut and could find a place in the 11 holders of Stéphane Moulin.

The probable compositions for PSG vs Angers:

Key points for the match PSG vs Angers

Coaches have the possibility of making 5 substitutions during the game.
The meeting will take place with a limited number of spectators (1000).

Back at the Park, PSG must recover after losing their only home game of the season against OM. PSG victory!