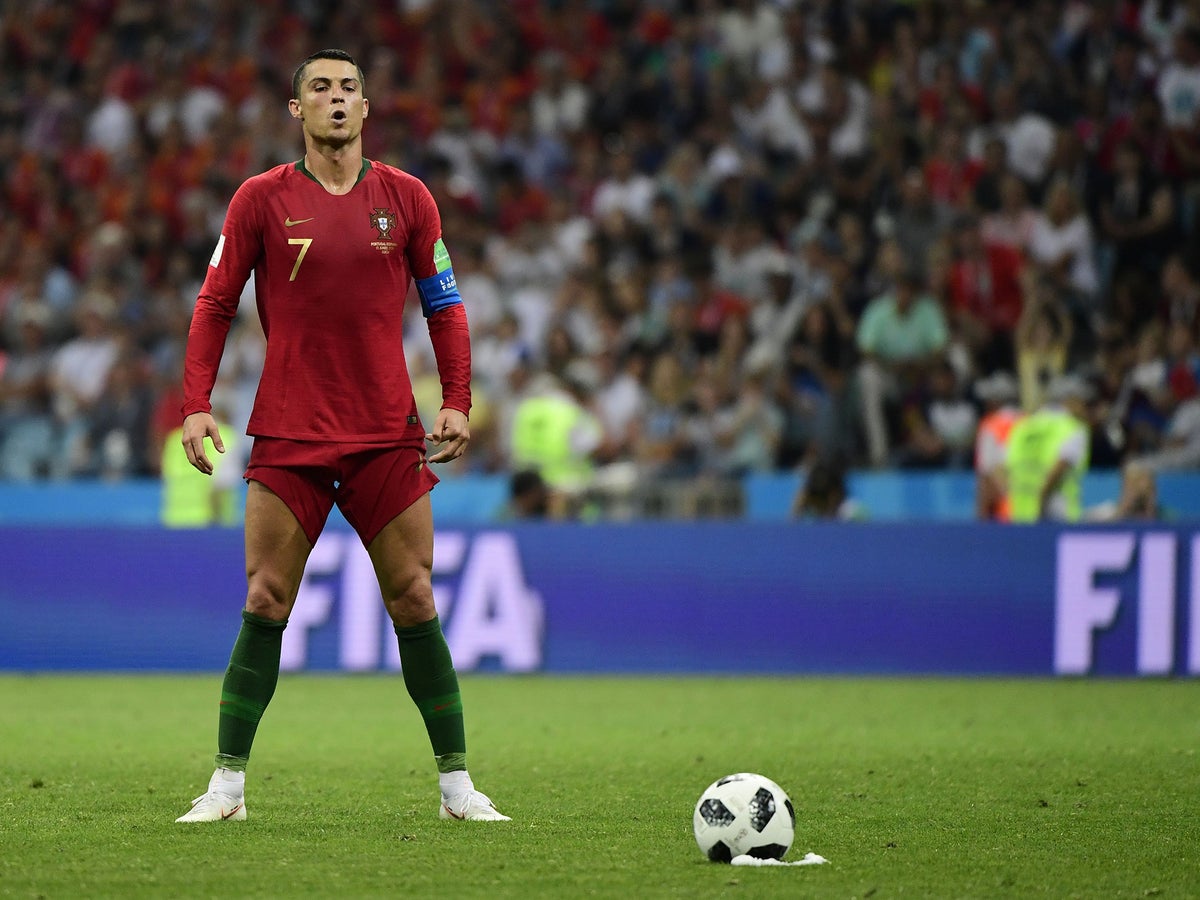 Next Wednesday, the national teams of Portugal and Spain have a friendly meeting scheduled for the beginning of the night, taking place at the José Alvalade Stadium, in Lisbon. The formation guided by coach Fernando Santos started his participation well in the new edition of the League of Nations, where he is the title champion, when he thrashed Croatia (4-1), at home, and beat Sweden (0-2), out of doors. Ahead will be Luis Enrique’s Spain, who debuted in the League of Nations with a 1-1 draw when visiting Germany. After that, on Matchday 2, ‘La Roja’ didn’t find it difficult to impose himself with authority before the Ukrainian national team, whom he won with a 4-0 win in Madrid. In a confrontation between “brothers” neighbours of the Iberian Peninsula that will serve as preparation for the next official matches, who will be able to take the best?

Key statistics for the match Portugal vs Spain

The two teams will try to maintain the good competitive pace with which they managed to resume the competition after almost a year of stopping, in a match where the coaches Fernando Santos and Luis Enrique are likely to end up giving minutes to some of the less used players, but without distorting completely those that are usually the starting teams of Portugal and Spain.