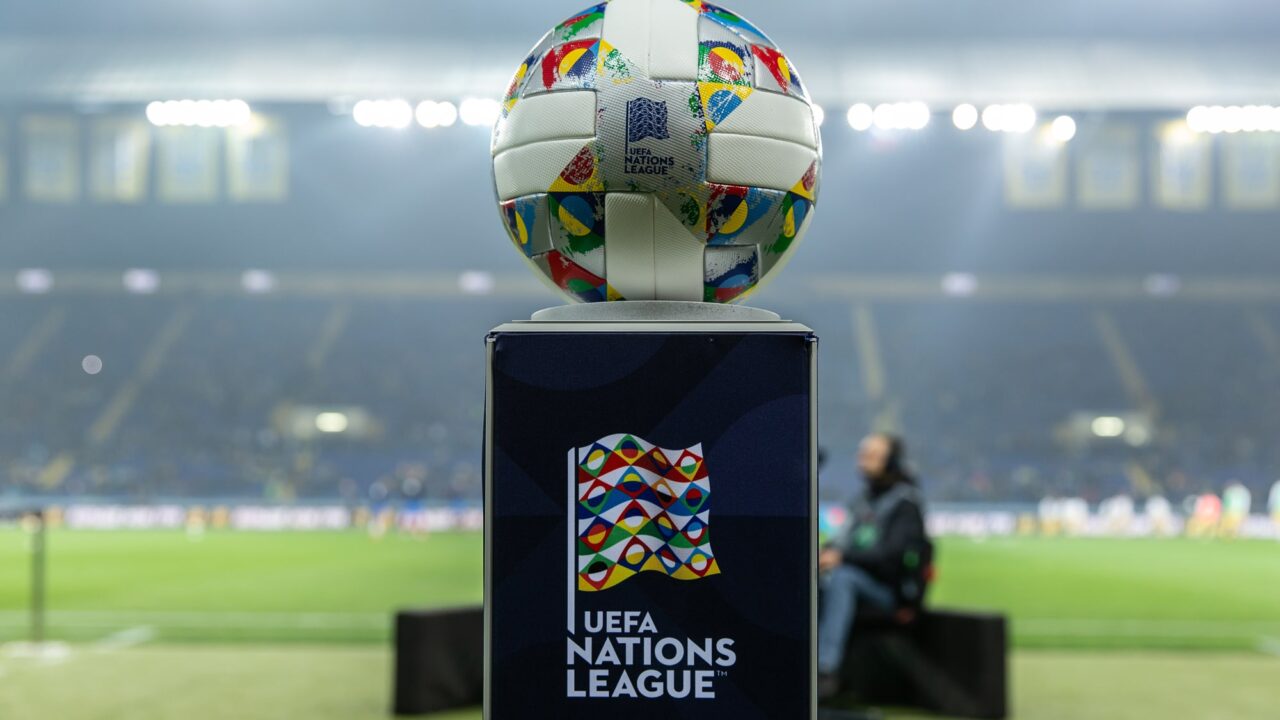 Sunday, Northern Ireland receives Austria on the occasion of the third day of group 1 of the League of Nations B. Northern Ireland wants to glean its first success in this group. Austria hopes to win to continue believing in 1st place.

During the last rally, Northern Ireland got off to a bad start in their Nations League B campaign and are in the last place in Group 1 with 1 point on the clock. The team first brought a good point from Romania (1-1) before being outclassed, at home, by Norway (1-5). Before that, the Green and White Army did rather well in qualifying for Euro 2021 by taking 3rd place in Group C behind the untouchables Germany and the Netherlands but ahead of Belarus and Estonia.

After 2 days, Austria is currently 2nd in this group 1 of the Nations League B. The team started very well by bringing back a precious victory from Norway (1-2) before carrying out a very bad operation in s’ tilting, at home, against Romania (2-3). Present in Group G of the qualifiers for Euro 2021, the partners of Munich’s David Alaba validated their qualification by taking 2nd place in the standings, behind Poland but ahead of Macedonia, Slovenia, Israel and Latvia. Austria won their home friendly match against Greece (2-1) on Wednesday.

Staff for Northern Ireland vs Austria

In Northern Ireland, most of the workforce is based in England. While a few plays in the Premier League like defenders Evans (Leicester), Ballard (Arsenal) and Lewis (Newcastle), most are in the lower divisions. The captain, Steven Davis, wears the colours of Celtic, and the top scorer Lafferty (20 goals) plays for the club Reggina in Serie B.

For Austria, it is important to point out the absences of the important Lazaro (Monchengladbach), Laimer (Leipzig), Kainz (Cologne) and Sabitzer (Leipzig). Within this selection, defenders Dragovic, Hinteregger and Alaba, midfielders Baumgartlinger and Ilsanker and striker Gregoritsch are considered tauliers. Note the presence of the Lorient striker Grbic, who scored his 1st goal with the national team this week, in 3 selections.

The key point for the match Northern Ireland vs Austria

Austria has performed well in recent times and seems capable of winning in Northern Ireland on Sunday. Victory Austria!