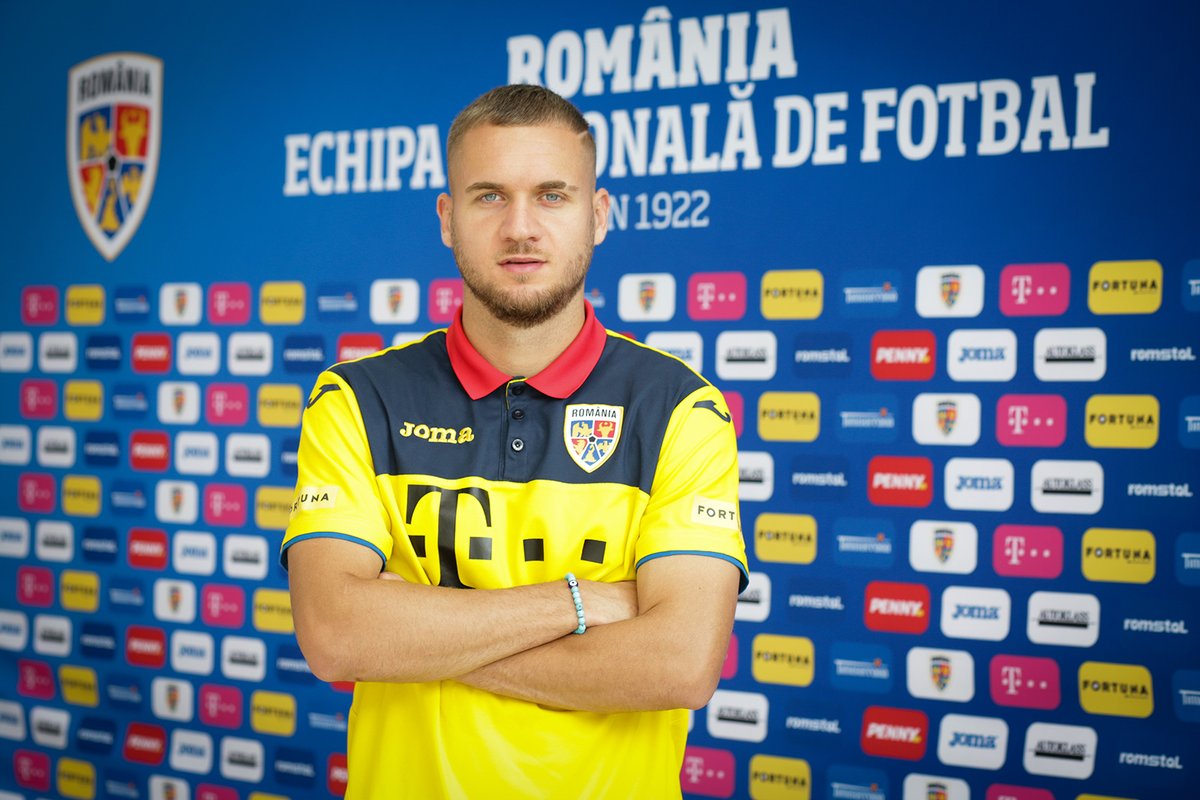 Thursday, Iceland receives Romania on the occasion of the semi-finals of the qualifying play-offs for Euro 2021. Both teams want to qualify for the play-off final.

Never qualified for any international competition until 2016, Iceland, on the other hand, took part in Euro 2016 and the 2018 World Cup thanks to a very fine generation of players. Present in Group H of qualifying for Euro 2021, playmaker Gilfy Sigurdsson’s partners finished in 3rd place, behind France and Turkey but ahead of Albania, Andorra and Moldova. During the last rally, the selection got off to a bad start in its League of Nations campaign. Present in Group 2 of League A, Iceland lost against England (0-1) and Belgium (5-1).

In Group F of qualifying for Euro 2021, Romania finished only 4th in the standings, behind Spain, Sweden and Norway but ahead of the Faroe Islands and Malta. The 2 losses conceded during the last 2 days have destroyed the last hopes of direct qualification for the next European Championship. During the 1st edition of the League of Nations, the partners of the goalkeeper Tatarusanu validated their rise in League B. During the last meeting, they started well their new campaign of League of Nations. After a draw conceded at home against Northern Ireland (1-1), Romania brought back a precious success from Austria (2-3).

Staff for Iceland vs Romania

Iceland can always count on the tauliers who have largely contributed to the good performances of the team in recent years. Goalkeeper Halldorsson, defensemen Ingason and Hermansson, midfielders Palsson, Bjarnason and Sigurdsson and forward Gudmundsson all played a major role in the last rally. In the offensive field, the former Nantes player Sigthorsson (26 goals in 57 sel) and Finnbogason (16 goals in 57 sel) are also available. The executives are now aging.

Previously summoned, defenders Chiriches (Sassuolo) and Nedelcearu (AEK Athens) were forced to withdraw. Moreover, the young and promising winger Coman is also absent. After having shone in the hopeful selections, midfielders Marin (Cagliari) and Hagi (Rangers) and striker Puscas (Reading, 7 goals in 16 select). The latter won at the forefront of the selection. Goalkeeper Tatarusanu (ex Nantes and Lyon) is a framework as are midfielders Stanciu (Slavia Prague, 10 goals in 39 sel) and Maxim (Gaziantep, 39 sel).

The key point for the match Iceland vs Romania

Moving on the lawn of an opponent less at ease for some time, Romania can count on its young people to avoid defeat at the end of the 90 minutes. Draw or win Romania!