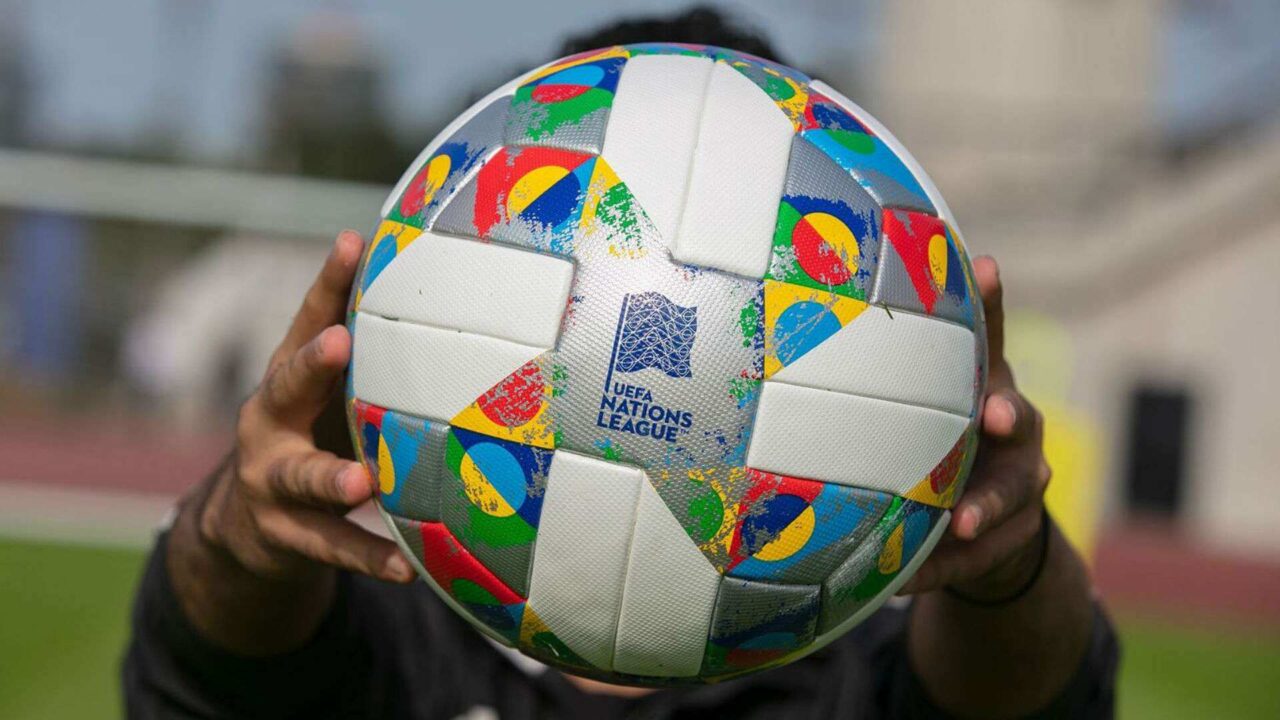 On Saturday, Latvia travels to the Faroe Islands for a League D League of Nations match. The Faroe Islands are defending their first place in the standings while Latvia is still looking for its first success.

In progress during the 2000s and early 2010s, the Faroe Islands seem to have regressed in recent years. Barely 3rd in League D in the First Nations League behind Kosovo and Azerbaijan and ahead of Malta, Landsliðið finished in 5th place in group F of qualifying for Euro 2020, taking only 3 points out of 10 matches and posting a record of 4 goals scored for 30 conceded. On the other hand, the Faroes got off to a good start in this group, winning first against Malta (3-2) than against Andorra (0-1).

For its part, Latvia is not doing better than its opponent lately and it has never been able to shine since its participation in the Euro in 2004. Very disappointing, it only points to 137th world rank and leaves of a chaotic qualifying campaign where she lost 9 times in 10 games and where she finished last in her group behind Poland, Austria, North Macedonia, Slovenia and Israel. For these debuts in this new League of Nations, she shared the points twice with Andorra (0-0) and Malta (1-1).

The workforce for Faroe Islands vs Latvia

Apart from the top scorer Edmundsson (7 goals) who wears the colours of Arminia Bielefeld promoted to the Bundesliga, no player from the Faroe Islands is playing at a very high level. Indeed, most of them wear the colours of clubs in the country or little-known Scandinavian championships.

On the Latvian side, most of the players summoned are residents of the weak local championship, mainly with the champion Riga. Note all the same the presence of defenders Dubra (Olexandria) and Oss (Lugano), midfielder Ciganiks (Zorya Luhansk), promising Ontuzans (Bayern Munich B) and striker Ikaunieks (Mlada Boleslav).

The key fact about the match Faroe Islands vs Latvia

This meeting is played with a limited number of spectators.

The Faroe Islands are off to a good start in this pool and they could take the measure of a weak team from Latvia. Faroe Islands victory!