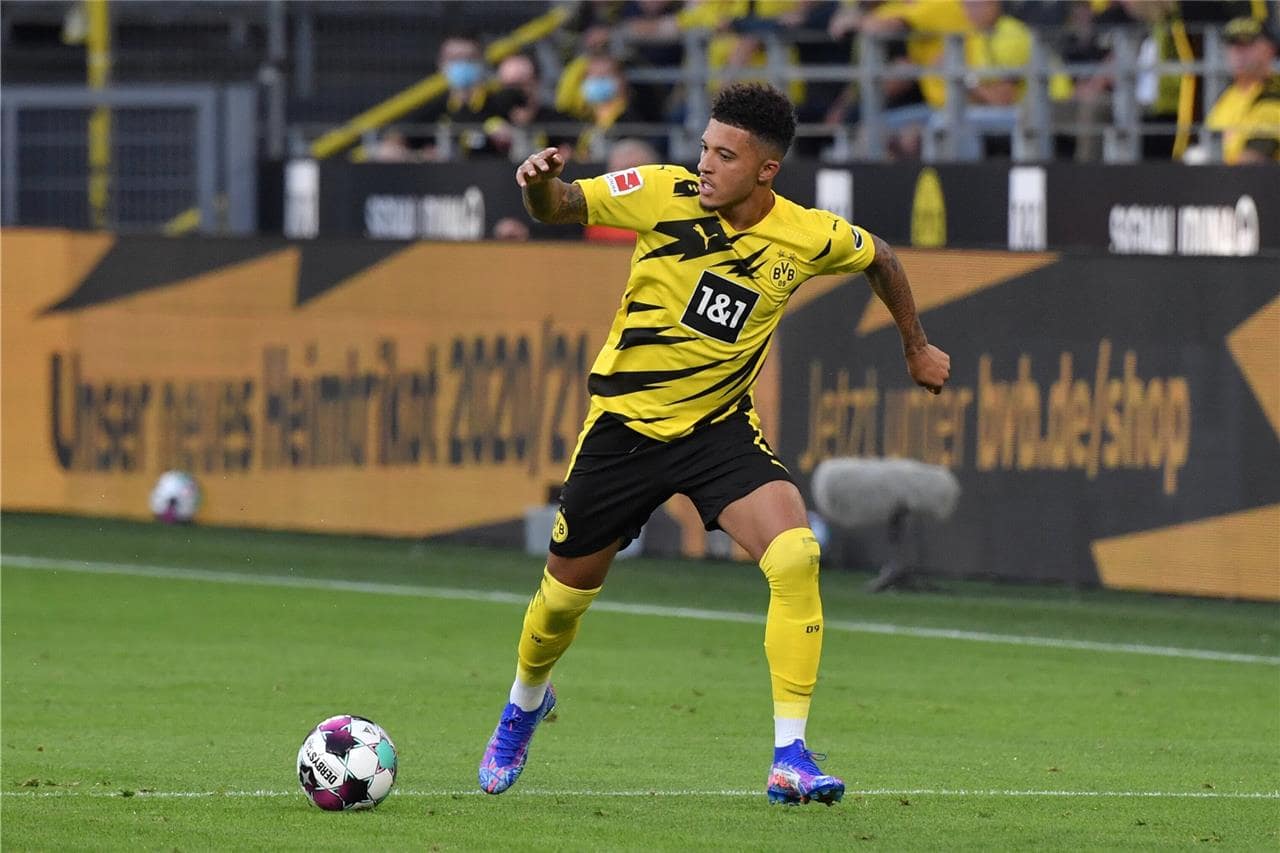 Saturday, Borussia Dortmund face Freiburg in a match of the 3rd day of the Bundesliga. The two teams will want to win in order to get closer to the top of the ranking.

Despite good things displayed last year, Dortmund came across a ruthless Bayern Munich and therefore had no choice but to settle for 2nd place in the Bundesliga standings. This summer, in a friendly, Borussen blew hot and cold but easily dismissed Duisburg in the German Cup (0-5). Then, Lucien Favre’s men had no trouble dismissing Borussia Mönchengladbach (3-0) during the first day but they fell last weekend against a surprising Augsburg team (2-0). Wednesday, they delivered a good opposition against Bayern Munich during the German Supercup but they ended up losing at the end of the meeting (3-2).

For its part, Friborg came very close to a good end of the season since finally, the club failed in 8th place in the standings, the first non-qualifier for the European Cup. Revenge, the Brazilians of Brigsau are determined to make up for it this year and for the moment, their results are quite convincing. After dominating Mannheim in the German Cup (2-3), they won against Stuttgart (2-3) on Matchday 1 and were able to take a good point against Wolfsburg (1-1) last weekend.

The workforce for Borussia Dortmund vs Freiburg

On the BVB side, the unimportant Schmelzer, Morey, Schulz, and Raschl, the starting midfielder Hazard, and the defender Zagadou are unable to hold their place. Absent on Wednesday, holders Sancho and Burki could return for this game. Established on the right side of the defense last weekend and clumsy in front of the goal Wednesday, Thomas Meunier has been rather disappointing for the moment while the striker Haland remained silent after his double on the 1st day.

Like last weekend, rookie Til, last year’s number 2 goalie Flekken and midfielder Haberer are all recovering and will therefore not be present for this game. Used to scoring ten goals per season, goleador Petersen is on track to achieve this performance again, since he scored 2 goals in the first two days.

Key points for the match Borussia Dortmund vs Freiburg

Coaches have the possibility of making 5 substitutions during the game.
Bundesliga fixtures are currently played in stadiums that can be filled to 20% of capacity.
Dortmund play a demanding game this week against Bayern

Often imperial at home, Dortmund could win in this meeting but Freiburg still has a good card to play and could even find the loophole in this match. Dortmund victory!