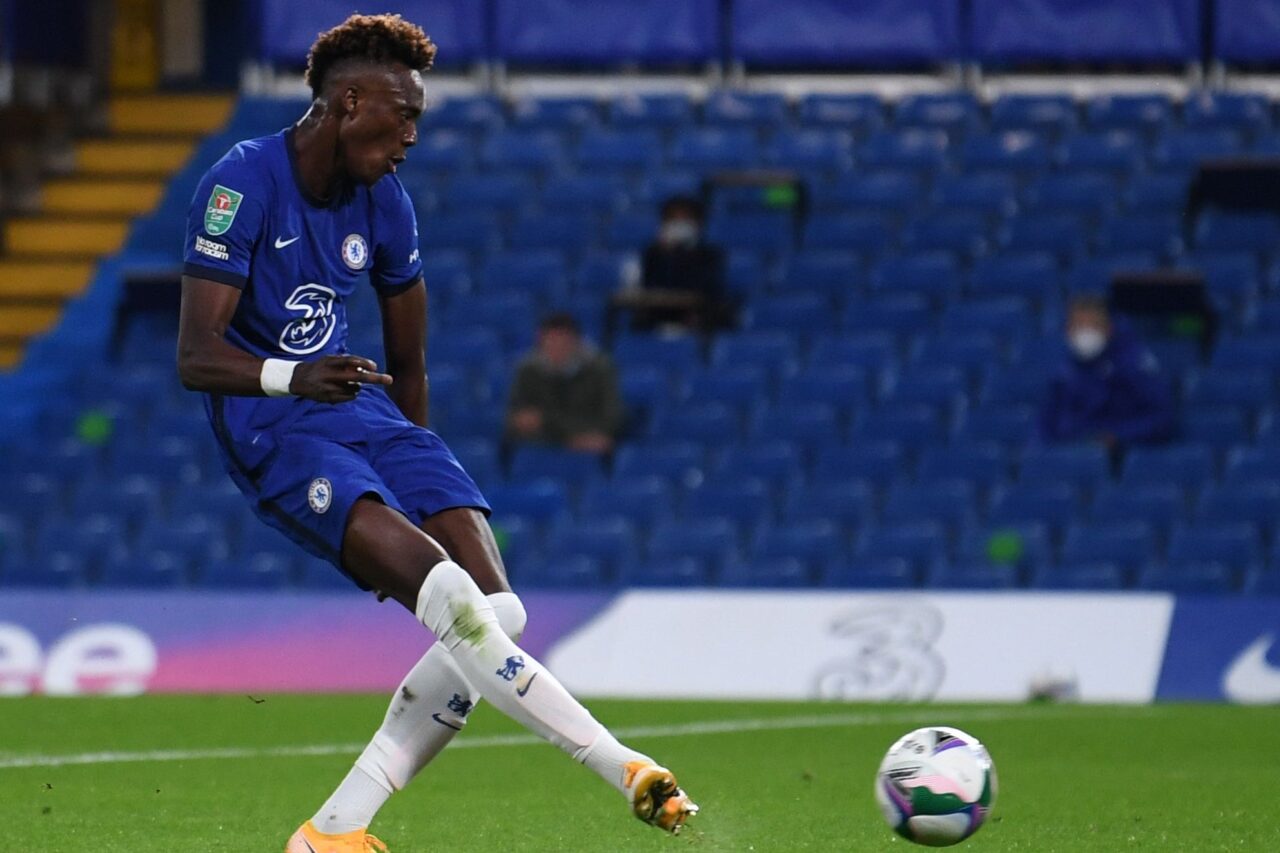 On Saturday, West Bromwich receives Chelsea on the occasion of Matchday 3 of the Premier League. West Bromwich is chasing its 1st points. Chelsea wants to revive immediately.

Last year, West Bromwich had to strive to secure, with 2 small points ahead of 3rd, 2nd place in the Championship, thus validating their direct rise to the Premier League. The promoted is preparing to live a difficult season within the elite and this was verified during the first 2 days. Last, in the standings, the Baggies lost against Leicester (0-3) and on Everton’s lawn last weekend (5-2). In the Carabao Cup, West Bromwich dismissed Harrogate (3-0) before falling, at home, against Brentford this week in the round of 16 (2-2, elimination following penalties).

Led by many young people, Chelsea provided the essentials last year by grabbing 4th place in the Premier League, synonymous with qualification for the Champions League. Very ambitious for this new season, the London formation has made major financial efforts on the transfer market to strengthen itself. The Blues started their championship well by winning their first match played in Brighton (1-3). On the other hand, they were beaten, at home, by the reigning champion Liverpool last weekend (0-2), thus measuring the work that remains to them before standing up to the big names. In the middle of the week, Chelsea validated their ticket to the Round of 16 of the Carabao Cup by outclassing Barnsley thanks to a hat-trick from rookie Havertz (6-0).

The workforce for West Bromwich vs Chelsea

This weekend, West Bromwich is deprived of the usual substitutes Hegazi (defender) and Zohore (striker), injured, as well as the important left side Gibbs (suspended). The club hasn’t moved much in the transfer market. On loan, last season, the important wingers Grady Diangana (West Ham, 8 goals and 6 assists) and Matheus Pereira (Sporting, 8 goals and 16 assists) are definitively committed to the club, just like the Irish international Robinson Callum. These 3 players were associated during the first 2 days of the championship. To solidify the rearguard, the experienced Serbian Branislav Ivanovic (35, ex-Chelsea and Zenit) has signed up.

Several elements are missing from the Chelsea side: these are the important recruits Thiago Silva (PSG), Chilwell (Leicester), and Ziyech (Ajax), the American winger Pulisic, the young midfielder Gilmour and the long-gone van Ginkel, all injured. In addition, the important defender Christensen is suspended. The recruitment ban that affected the Blues until January 31 allowed them to take out some young people like defenders Reece James (19) and Fikayo Tomori (21), midfielder Mason Mount ( 20 years old, 7 goals and 5 assists in the Premier League) or even striker Tammy Abraham (21 years old, 15 goals). Nevertheless, the club has strengthened this summer with the arrival of German internationals Timo Werner (Leipzig) and Kai Havertz (Leverkusen), side Ben Chilwell (Leicester), winger Hakim Ziyech (Ajax), goalkeeper Mendy ( Rennes), and defenders Thiago Silva (PSG) and Malang Sarr (Nice). The former PSG captain and side Chilwell made their debut in their new colors this week in the Carabao Cup.

The key point for the match West Bromwich vs Chelsea