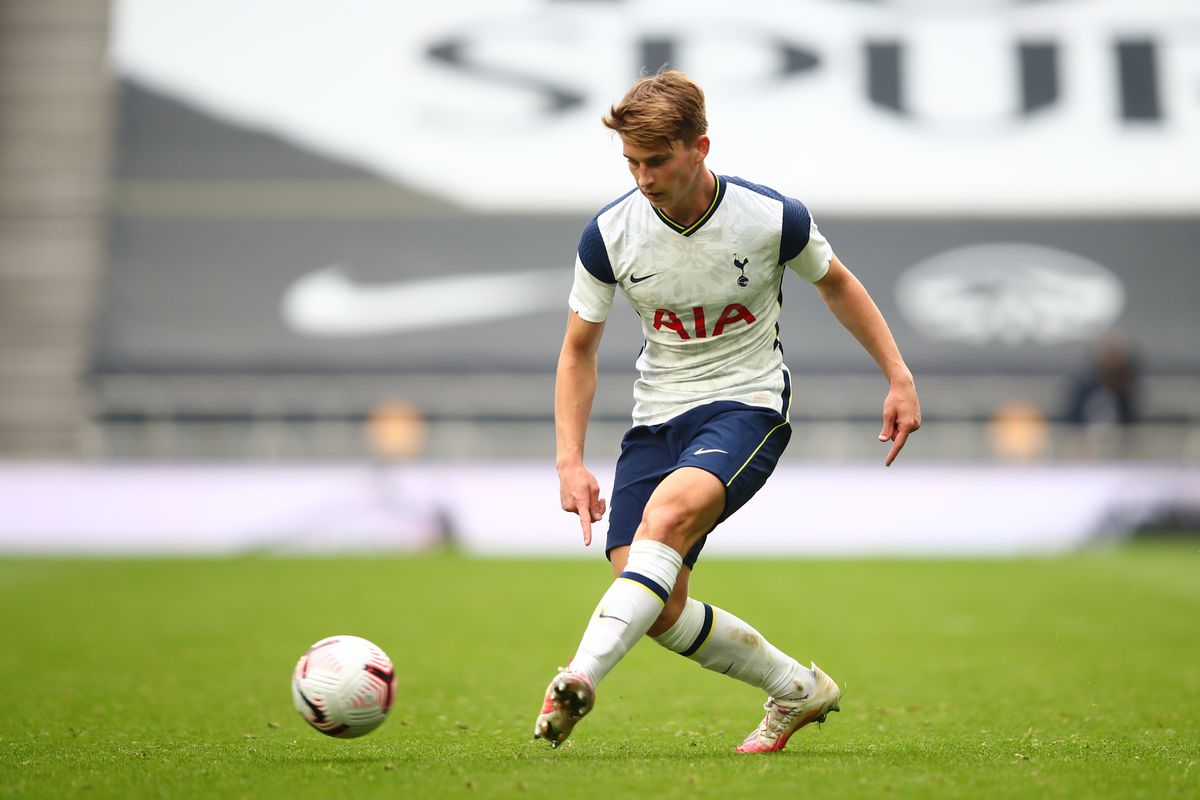 Sunday, Tottenham receives Everton on the occasion of the first day of the Premier League. Both teams want to start this new exercise in a good way.

Tottenham had a last eventful season marked, in particular, by the ousting of coach Mauricio Pochettino, replaced by Special One José Mourinho in November 2019. Despite this change on the bench, Spurs continued to show irregularity before d ” tackling the home stretch in a good way to climb back to 6th place in the Premier League, synonymous with qualifying for the preliminary rounds of the Europa League. Carried by its striker Harry Kane, Tottenham has lost only one of its last 9 games played after the restart, for 5 wins and 3 draws.

Last year, Everton completely missed their debut which led to the dismissal of Portuguese coach Marco Silva, replaced in December by Carlo Ancelotti. This change on the bench gave a boost to the Toffees who made a clear recovery in the standings by leaving the bottom of the standings. However, they only finished an insufficient 12th place in Premier because of a freewheeling end of the championship (only one victory in the last 6 days). Ambitious for this new season, Everton hopes to get closer to European places this year.

The workforce for Tottenham vs Everton

During the offseason, Tottenham made some alterations in its workforce. Young full-back Kyle Walker-Peters (Southampton) has left the club, as has experienced Belgian defender Jan Vertonghen (Benfica), less used since Mourinho’s arrival. The team was strengthened by signing 2 accustomed to fighting in the Premier League: the very offensive side Matt Doherty (Wolverhampton) and midfielder Pierre-Emile Hojbjerg (Southampton). Harry Kane (18 Premier League goals) is still the main threat for Spurs who should also rely heavily on executives Hugo Lloris, Toby Alderweireld, Moussa Sissoko, Dele Alli and Heung-min Son.

For Everton, it is important to point out the departures of the important side Djibril Sidibé (return from loan), the historic Leighton Baines (retirement) and the replacement midfielder Morgan Schneiderlin (Nice). On the other hand, the team particularly stood out by recruiting the robust Brazilian midfielder Allan (Napoli) but especially the elegant Colombian playmaker James Rodriguez (Real Madrid). Under the leadership of Carlo Ancelotti, these 2 elements must pass a course to the Toffees who also record the arrival of French midfielder Abdoulaye Doucouré (ex Rennes and Watford). Last year, forwards Calvert-Lewin and Richarlison showed good complementarity (13 goals each in the Premier League). They’re still there as are goalkeeper Pickford, defenders Michael Keane and Lucas Digne and midfielders Tom Davies, Andre Gomes and Gylfi Sigurdsson.

Key points for the match Tottenham vs Everton

With its ambitious recruitment, Everton seems able to hold Tottenham in check for this first day of the championship this Sunday. Draw!