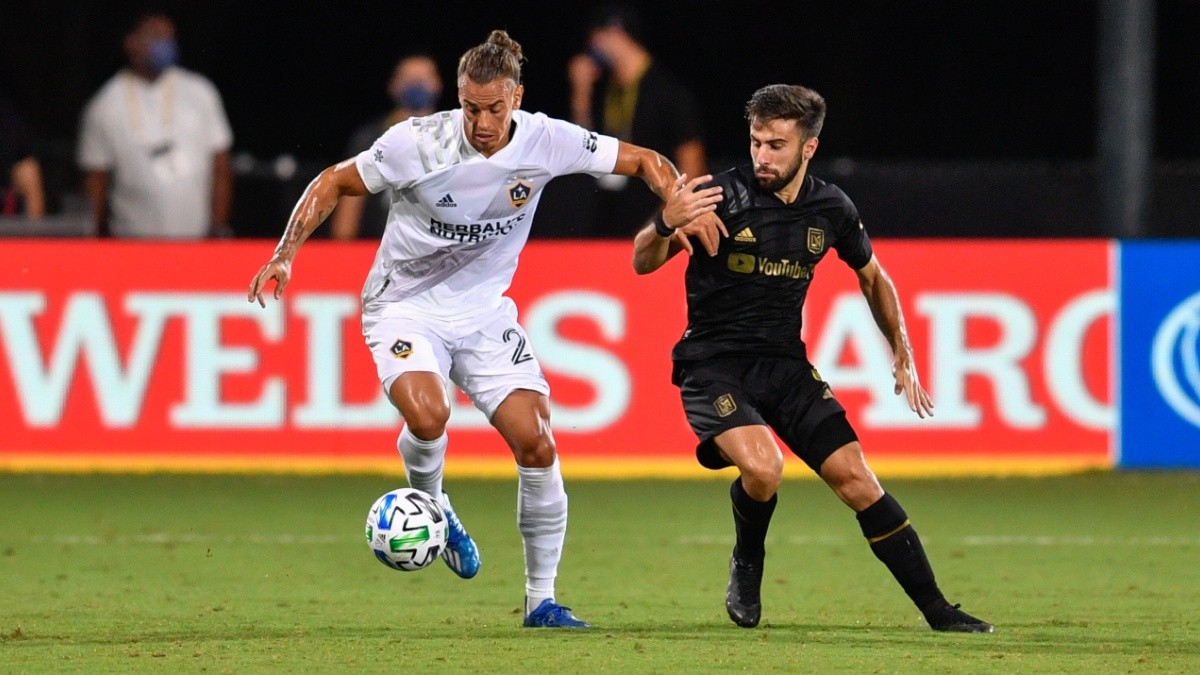 On the night of Wednesday to Thursday, LAFC travels to Real Salt Lake in MLS. Both teams will want to win this game.

Eighth in this Western conference, Real Salt Lake had started its championship well but has struggled since the resumption. After a failed MLS is back tournament (3rd in its pool out of 4, severely eliminated in the 1/8 finals), the Salt Lake franchise took 5 out of 12 possible points over the last 4 days. Having restarted with a victory in the poorly classified Colorado Rapids, Freddy Juarez’s men then shared the points against Portland and Seattle, two good teams, but they largely lost their last game in Minnesota (4-0).

Opposite, Carlos Vela’s Los Angeles FC is one of the best franchises in this MLS on paper but it’s not doing much better than Salt Lake at the moment. If for its first season in 2018, the Californian franchise had obtained first place in the regular season before collapsing in the playoffs, they are only 7th this season with only 1 point ahead of their opponent of the day. Impeccable on the restart with a loss on penalties to future finalist Orlando in the quarter-final of MLS is Back, Los Angeles FC then lost 3 out of 4 times in MLS, including twice in the derby against Los Angeles. Angeles Galaxy of Chicharito Hernandez (0-2 and 3-0). Last week on the other hand, the LAFC is imposed widely against the red lantern of the conference, San José (5-1).

The staff for Real Salt Lake vs Los Angeles FC

For locals, the group is complete. Croatian midfielder Damir Kreilach is the club’s top scorer with 5 goals.

Opposite, LAFC will have to do without the services of the excellent Carlos Vela as well as the starter Atuesta and the little used Brazilian defender Danilo Silva. The excellent Diego Rossi (11 goals) makes us forget the absence of his captain Vela (2 goals in 3 games this season).

At home against a Los Angeles team in a galley away (0 victory – 2 loss), Real Salt Lake should at least take a point. Real Salt Lake Victory or Draw!