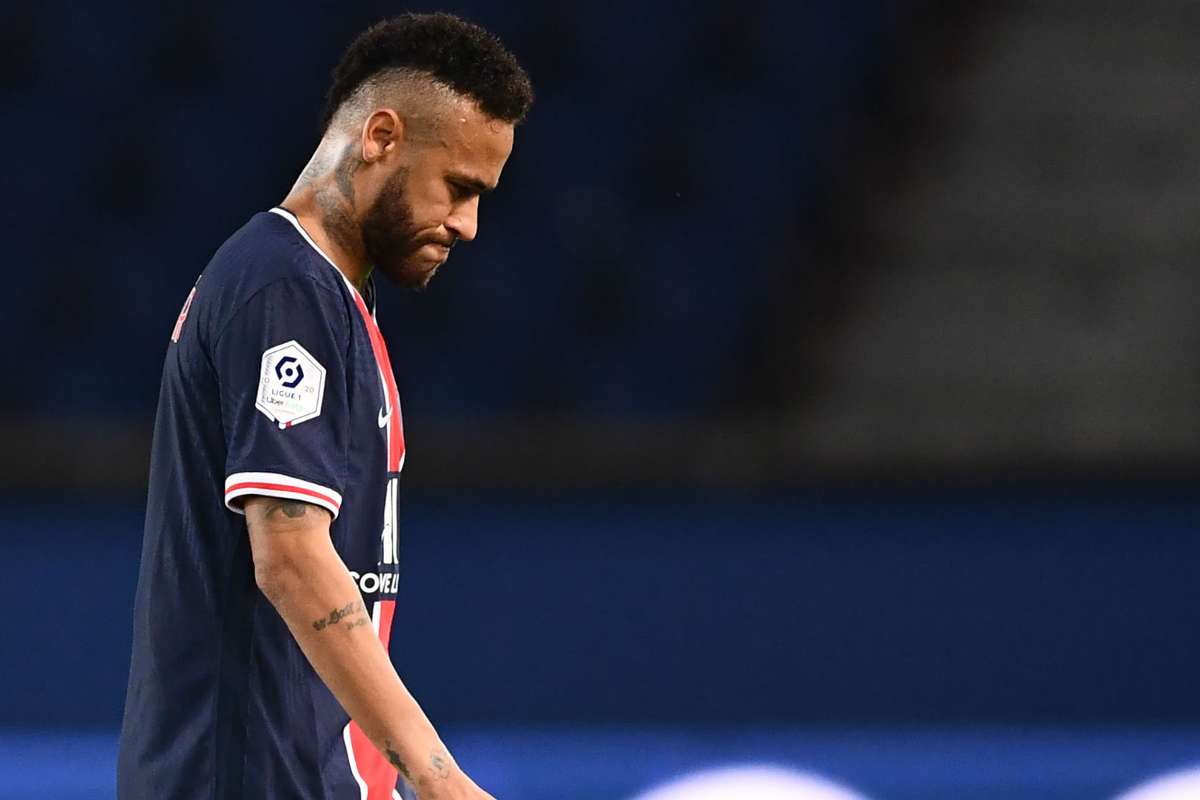 This Wednesday, PSG receives Metz as part of a late match counting for the first day of Ligue 1. The two clubs are looking for their first points this season.

Author of a significant quadruplet on the national scene, the PSG passed very close to a season of anthology while passing on the brink of winning the Champions League. After ruling out Atalanta (2-1) and Leipzig in the final 8 of the C1 last month, the Ile-de-France residents were beaten by Bayern in the final (1-0). Disappointed, the Parisians were still able to benefit from a few weeks of rest before the resumption. For their comeback in this new season, Thomas Tuchel’s men were first defeated in Lens with a very small team following the Covid epidemic which affected the Parisian locker room. Finally, Sunday night, they were dominated by OM in the Classic for the first time since 2011 (0-1) and did not seem to be in control of their nerves in this meeting. With 2 defeats and no goal scored in 2 games, this is PSG’s worst start in Ligue 1 for 42 years.

On the Metz side, the main objective of this season will be to do as well as last year when the Garnets finished in 15th place in the standings when the season came to an end. Authors of an interesting preparation with 4 wins and 2 defeats in 6 games, the Lorrainers have however started this new exercise quite badly. Defeated by Monaco (0-1), Vincent Hognon’s men bowed with a short head Sunday in Lille (1-0).

The workforce for PSG vs Metz

Already greatly reduced by the Covid epidemic which is raging in the locker room, the Parisian workforce will be deprived of several important elements for this meeting. Expelled at the end of the match against OM, Paredes, Kurzawa and Neymar will all obviously be suspended. If Navas, Marquinhos and Icardi could make a comeback, Mbappé should still be in isolation after contracting the virus. Sarabia should therefore once again start in this match, probably alongside Icardi. For his first in the Paris jersey on Sunday, the Italian side Florenzi seemed to score points despite the defeat.

In Metz, the experienced Cohade (end of career) and the Malian Adama Noss Traoré (returned to Monaco) are no longer there. On the other hand, N’Doram, Pajot and Ambrose engaged with the Garnets who also recorded the reinforcements of the goalkeeper Caillard (Guingamp), and of the wingers Vagner (Saint-Etienne) and Tchimbembé (ex-Troyes). All absent on Sunday, midfielder N’Doram, young midfielder Traoré, the injured left side of the Cabit road and rookie Vagner should not make the trip to the capital.

The probable compositions for PSG vs Metz:

Key points for the match PSG vs Metz

Coaches have the possibility of making 5 substitutions during the game.
This meeting is played with a limited number of spectators.

Despite its two bad results and its absentees, it is difficult to imagine PSG achieving a 3rd bad result in 3 games. PSG victory!