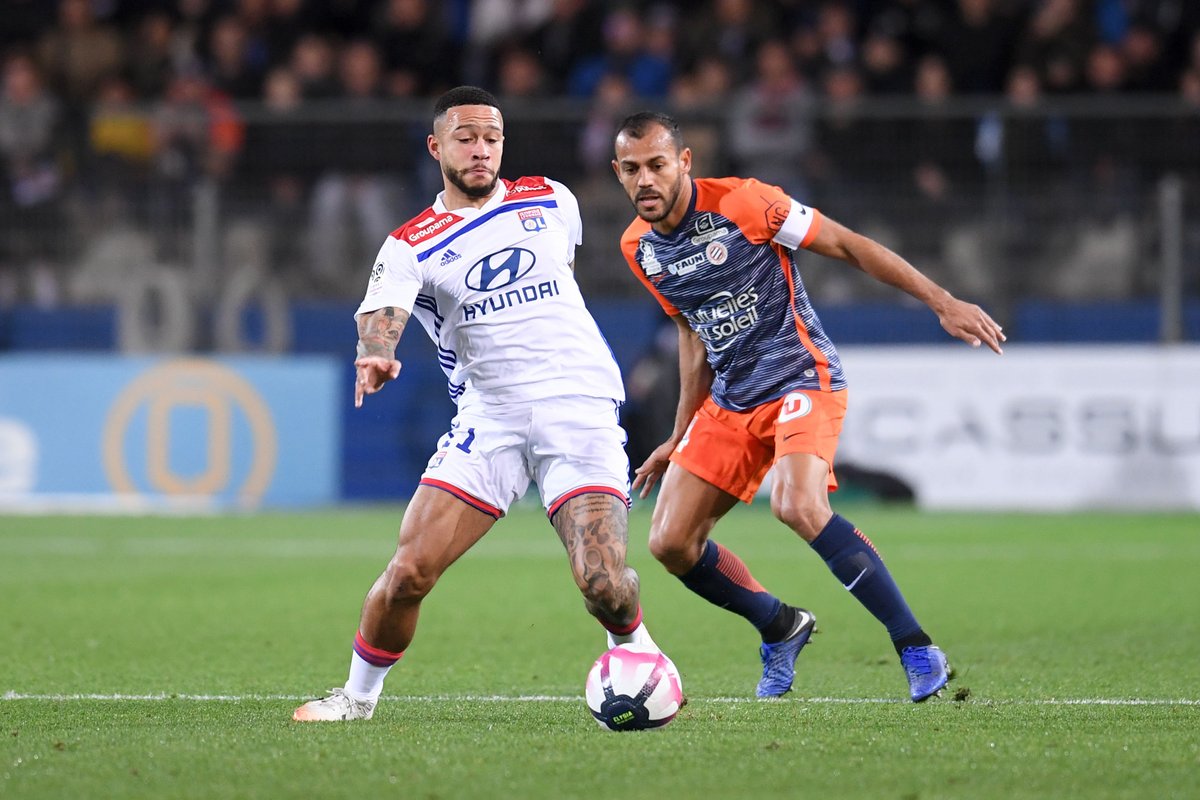 Tuesday evening, Montpellier and Lyon face each other in a late match for the first day of Ligue 1. The two teams will want to win to place in the first part of the table.

As for several seasons now, Montpellier manages to play elbows in Ligue 1 to place itself among the ten best clubs in France. Indeed, last year, the MHSC occupied 8th place in the standings when the season was definitively interrupted, but it could have hoped for a place in Europe if it had ended. Manhandled by Rennes in their first match, Michel Der Zakarian’s men were defeated at Rhoazon Park (2-1). Then, they managed to bring down Nice (2-1) on Friday night and regained a little confidence before this beautiful poster.

For its part, Lyon is in redemption after a last completely failed exercise, at least in Ligue 1. Because if the Gones shone by reaching the final of the Coupe de la Ligue, finally beaten by PSG on penalties, and in the Champions League by making their way to the semi-finals after ruling out Juve and Manchester City, they failed to compensate for a catastrophic last start to the season. As a result, Rudi Garcia’s men have failed in 7th place in the standings and will not be European this season. To start this new championship, the Rhone had no trouble dismissing Dijon (4-1). On the other hand, Friday evening, they could not overcome Bordeaux (0-0).

The workforce for Montpellier vs Lyon

Imperial in goals last year, Geronimo Rulli could not be retained. Swiss FC Basel goalkeeper Jonas Omlin was recruited to replace him. Loaned to Dijon in 2019-2020, Stephy Mavididi has also arrived but he will have a lot to do to compete with excellent Andy Delort and Gaëtan Laborde. The latter has also scored his second goal of the season against Nice while the experienced Congré has meanwhile achieved a double. Suspended this weekend, the very good master at playing Mollet will be back.

Several Lyonnais players left the capital of Gaul this summer. This is the case, the left-winger Terrier (Rennes), the nugget Gouiri (Nice) of the defender Marçal (Wolverhampton), the side Rafaël (‘Istanbul Basaksehir), and the decried Traoré (Aston Villa). In contrast, Turkish center-back Özkakar (Altay) arrived to bolster the reserve and striker Kadewere made his debut with his new club on Friday after playing through the end of last season at Le Havre. Still injured, the promising Reine Adelaide should be missed while the excellent Depay and Aouar, both announced at the start, are still present.

The probable compositions for Montpellier vs Lyon:

Key points for the match Montpellier vs Lyon

Coaches have the possibility of making 5 substitutions during the game.
This meeting is played with a limited number of spectators (5000).