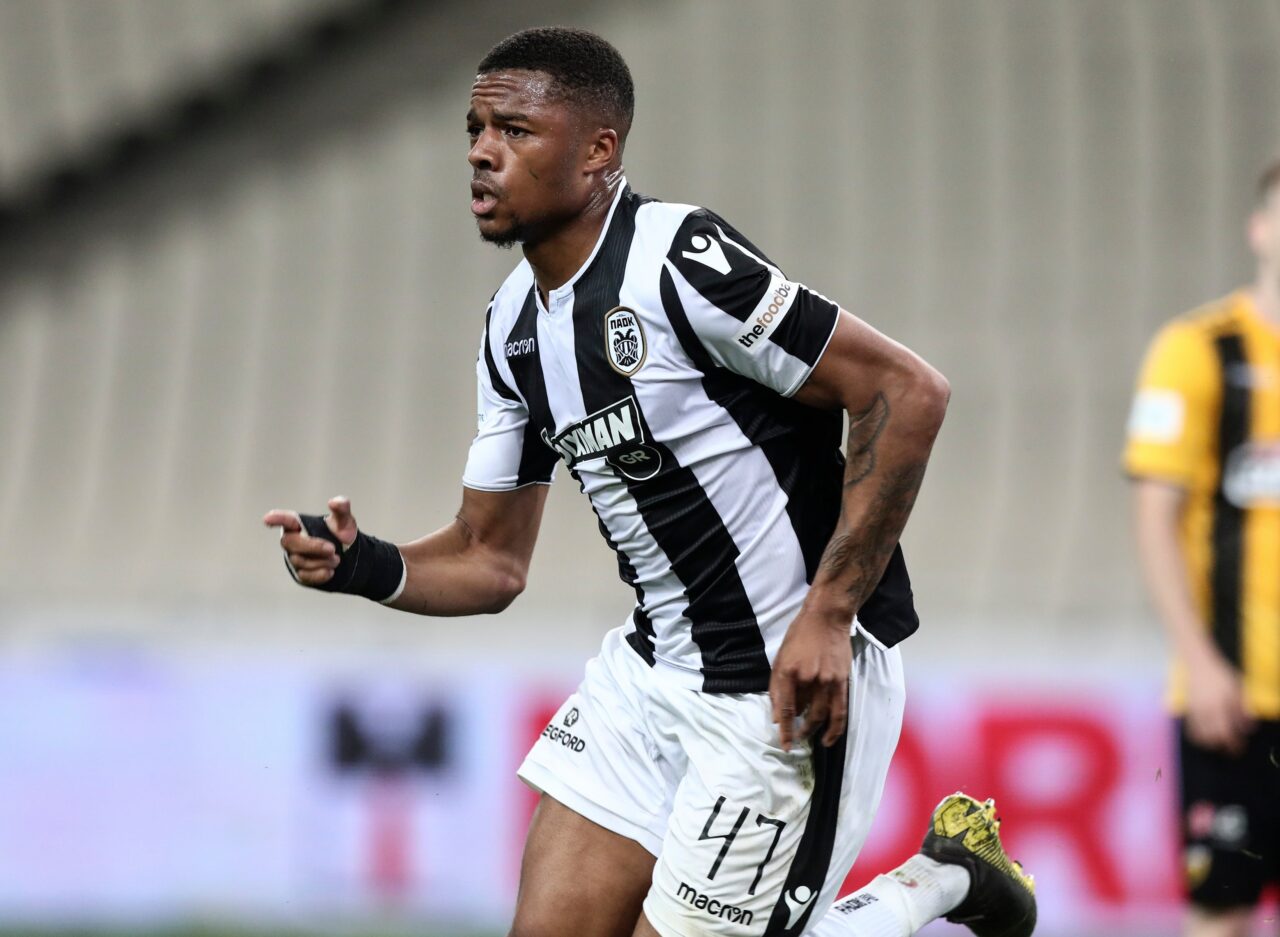 Tuesday, Krasnodar receives PAOK Salonika on the occasion of the qualifying play-offs for the next Champions League. Both teams want to advance to the Champions League and will try to win this first leg.

Qualified for the Europa League group stage last year, Krasnodar failed to get past the first round, finishing third in his group behind FC Basel and Getafe and ahead of Trabzonspor. In the league, on the other hand, Murad Musaev’s men did well by finishing in 3rd place in the standings behind Zenit and Lokomotiv Moscow. This season, after 14 days, they occupy a less good 5th place in the standings after a failed start to the season. On the other hand, they remain on two great successes obtained against Rotor Volgograd (0-3) and Khimki (7-2).

For its part, PAOK Salonika could not do anything against the power of Olympiakos last season in Greece and therefore could not get better than 2nd place in the standings. Engaged in the 2nd round of these qualifications, the partners of the former Neapolitan Omar El-Kaddouri got rid of Besiktas (3-1) and Benfica (2-1) last week, each time on a single game played home. In the league, they started with a victory against Larisa (1-0) before being held in check by Atromitos Athens (1-1) this weekend.

The staff for FC Krasnodar vs PAOK

Transferred last summer to Krasnodar, Rémy Cabella was quickly seriously injured but he is back. Moreover, he started this new season on the hats of the wheel by scoring 3 goals in 5 appearances. Upfront, the Swedish international Berg is the team’s top scorer with already 4 goals on the clock. Also in the middle are Dutch international midfielder Tony Vilhena, Russian national team defenders Petrov, Gazinsky, and Sorokin. A priori, this team should be complete for this meeting. Only long-term injured midfielder Stotskiy is absent, and starting midfielder Gazinskiy is uncertain. Having hardly moved on the transfer market this summer, Krasnodar still recovered international defender Smolnikov and let former Toulouse defender Uros Spajic leave for Feyenoord.

The PAOK workforce is little known to the general French-speaking public. Author of 11 goals last year in the league, Polish striker Swiderski faces competition from Englishman Chuba Akpom (ex-Arsenal), who was decisive 8 times last season. In the midfield, we find the Moroccan midfielder El-Kaddouri (ex Naples) while the Icelandic international Ingason is the defender. In the midfield, Moroccan midfielder El-Kaddouri plays an important role. This is also the case with Icelandic international Ingason behind. This summer, the club lost their Swedish and Czech internationals Wernbloom and Stock but made up for their departures with the arrival of Josip Milic (ex-Sporting, Serbian international) and Stefan Schwab (ex-Rapid Vienna, Austrian international). The latest arrivals are defenders Adrian Pereira (Norwegian international hope) and Moussa Wagué (FC Barcelona side loaned to Nice at the end of last season). Note that last season’s executives Douglas and Léo Matos, as well as the potentially titular defender Rodrigo, will not make the trip to Russia.

Key point for the match FC Krasnodar vs PAOK

In total confidence after his last two big wins, Krasnodar could get a good start in this double confrontation. Krasnodar victory!