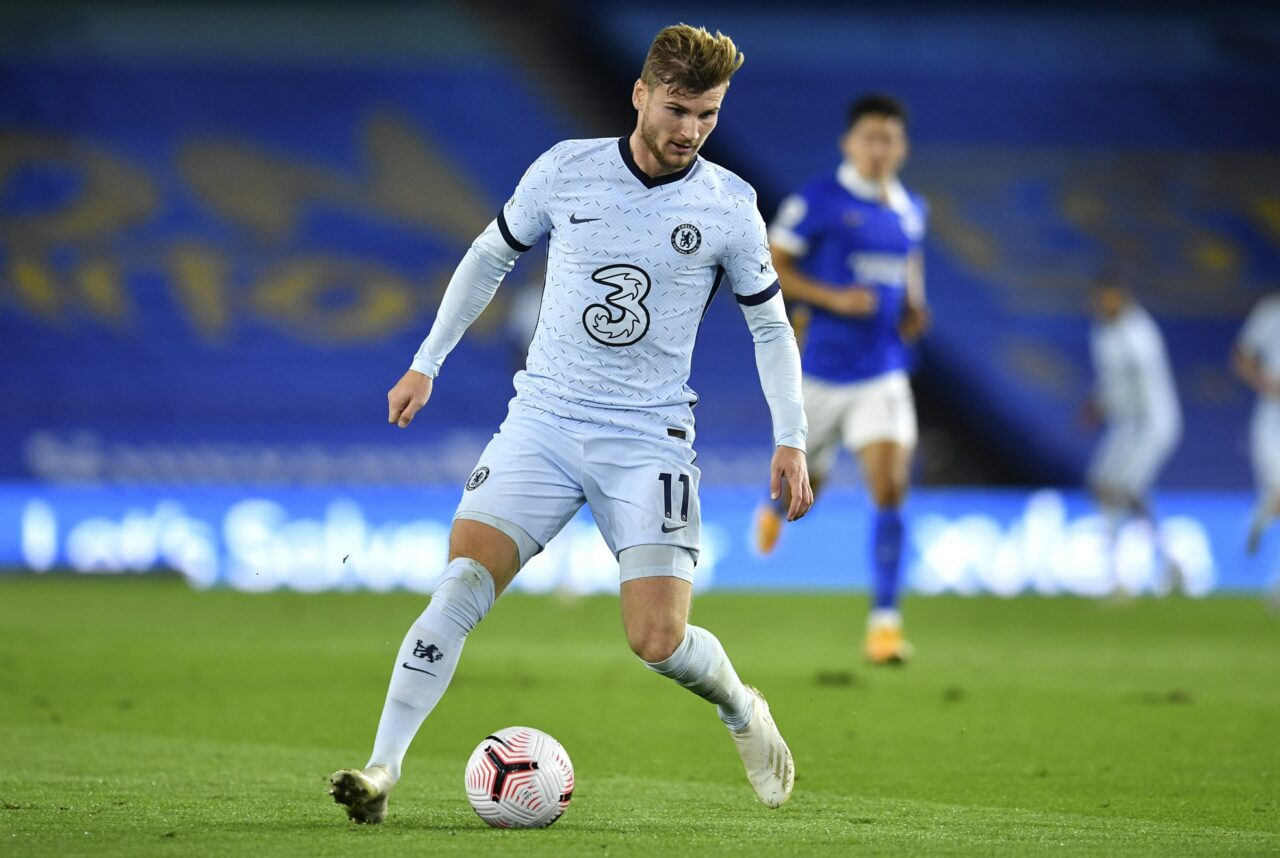 Sunday, Chelsea receive Liverpool on the occasion of the second day of the Premier League. Nice poster to follow between two serious candidates for the title this year.

Despite a certain irregularity, Chelsea preserved the essential last year by grabbing 4th place in the Premier League, synonymous with qualification for the next Champions League. Banned from recruiting until January 31, 2020, the Blues took advantage of this period to bring out some young talents. Ambitious for this new season, they have made great financial efforts on the transfer market to build a team capable of fighting for the title for the second year on the bench of Franck Lampard. During the first day, Chelsea showed an obvious lack of automatism but the talent was enough to win in a Brighton formation largely within its reach (1-3).

Winner of the Champions League in 2019, Liverpool continued their momentum last year to clinch the title of champion of England, the 1st since 1990. Imperial for most of the season, the Mersey club very quickly took a long lead over his closest pursuers, destroying all suspense. Very quickly crowned, the Reds showed a logical demobilization at the end of the championship but they still finished with 18 points ahead of their runner-up (Manchester City). Before starting this new championship, Jürgen Klopp’s men were beaten by Arsenal during the Community Shield (1-1, loss following penalties). For their first league game played last weekend, Liverpool had to work to overcome an exciting Leeds formation guided by the charismatic Marcelo Bielsa (4-3).

The workforce for Chelsea vs Liverpool

Chelsea is deprived of important rookies Chilwell (Leicester) and Ziyech (Ajax), young midfielder Gilmour and longtime absent van Ginkel, all injured. The recruitment ban that affected the Blues until January 31 allowed them to highlight a few young people like defenders Reece James (19 years old) and Fikayo Tomori (21 years old), midfielder Mason Mount (20 years old, 7 goals and 5 assists in the Premier League) or striker Tammy Abraham (21 years old, 15 goals). The club, on the other hand, made great efforts during this transfer window to enlist the German internationals Timo Werner (Leipzig) and Kai Havertz (Leverkusen), the side Ben Chilwell (Leicester), the winger Hakim Ziyech (Ajax), and the defenders Thiago Silva (PSG) and Malang Sarr (Nice). If Kai Havertz was disappointed for his first appearance, Timo Werner, on the other hand, convinced everyone. Note the return of suspension of Croatian international midfielder Kovacic.

For Liverpool, it is important to mention the absence of England international Oxlade-Chamberlain, substitute Shaqiri (injured), and Greek side recruited this summer Tsimikas (COVID). During the first day, the Reds did not shine behind by conceding 3 goals. Led by the untenable Mo Salah (treble), they did, however, report their great offensive potential. Last weekend, Jürgen Klopp fielded an unsurprising team with the indisputable Alisson, Alexander-Arnold, van Dijk, Robertson, Henderson, Wijnaldum, Salah, Mané, and Firmino. During the offseason, Liverpool did not lose a major player but saw the departure of 2 experienced elements who did not play much anymore: defender Dejan Lovren (31 years old, Zenit) and attacking midfielder Adam Lallana (32 years old, Brighton). This week, Liverpool finalized a big blow with the arrival of the Spanish midfielder Thiago Alcantara for, only, 30 million euros. He shouldn’t be ready for this meeting.

The compositions for Chelsea vs Liverpool

The history of the confrontations Chelsea vs Liverpool

In the last 10 confrontations, Chelsea has won 3 times, 4 losses and 3 draws.

Key points for the match Chelsea vs Liverpool

– This poster pits two serious contenders for the title this season.
– Both teams had to work hard to win their first league match.
– Last year, Liverpool won their 2 Premier League games against Chelsea (1-2 away and 5-3 at home) but lost in the round of 16 of the FA Cup (2-0).

Not yet ready, the two teams could well neutralize each other at the end of this poster which surely arrives a little early in the season. Draw!