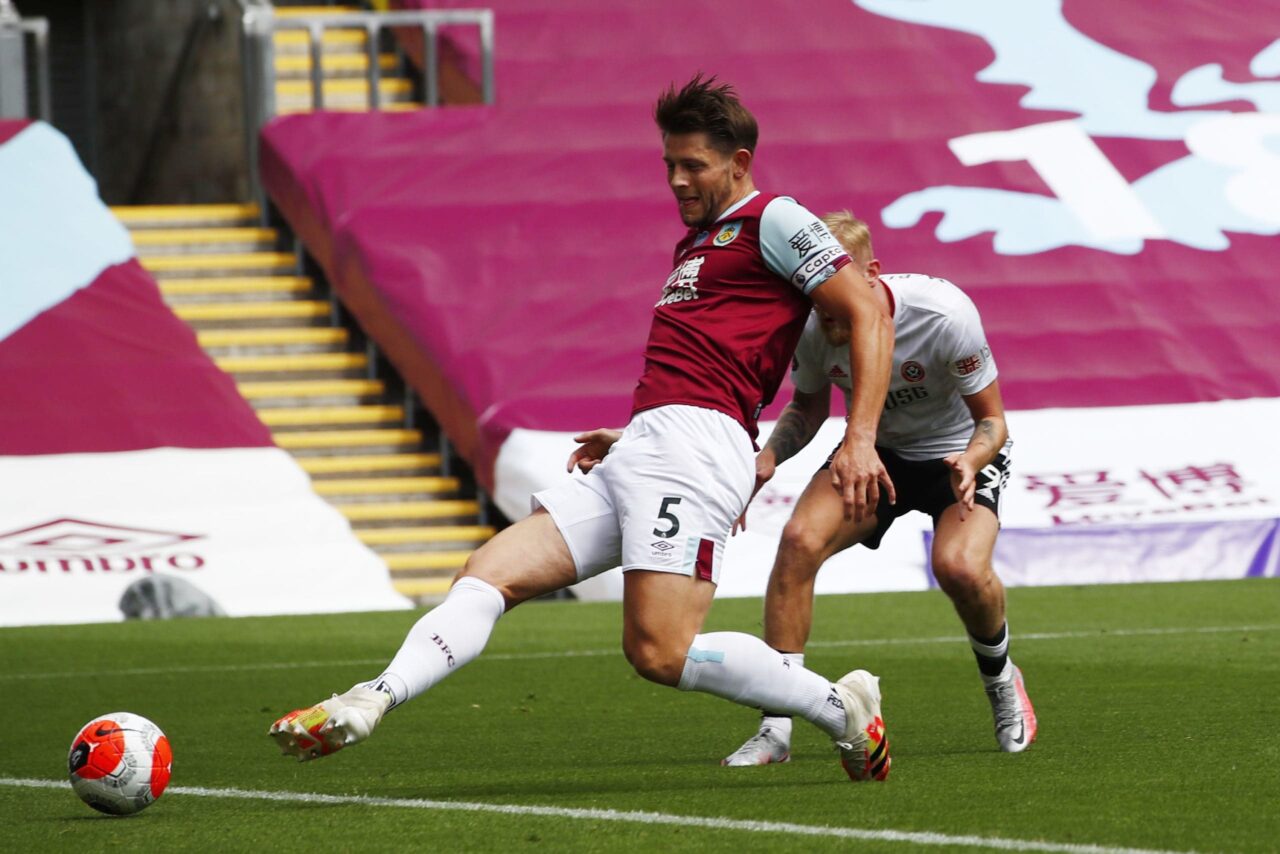 On Thursday, Sheffield United travels to the North of England to challenge Burnely in the 2nd round of the Carabao Cup. Both teams want to start this EFL Cup in the best possible way.

Champion of the Championship in 2016, this Burnley team is establishing a lasting place in this Barclays Premier League. Seventh in 2018 and qualified for the Europa League, Burnley however encountered some difficulties in 2019 before doing well in 2020 with this beautiful 10th place. Indeed, quite quickly, the residents of the mythical Turf Moor stadium validated their maintenance without getting close to the tickets for Europe. Since this defeat against Brighton on July 26, Chris Wood’s partners have not played any official match.

Promoted to the top flight last year, Sheffield United beat all odds to claim an unexpected 9th place in the Premier League. Chris Wilder’s men have fought for a European place throughout the season but the 3 losses conceded in the last 3 days have relegated the team to 5 points from 6th place, the last qualifying folding seat for the Europa League. For his second year in a row in BPL, Sheffield fell to Wolverhampton (2-0) at home. One of the best defenses last season caught fire in the space of 6 minutes with goals from Mexican striker Jimenez (3rd) and Romain Saiss (6th) the former Angevin.

Workforce for Burnley vs Sheffield United

During the offseason, Burnley saw the departure, free of any contract, the experienced Joe Hart (Tottenham) and Aaron Lennon (Kayserispor) and the important Irish midfielder Jeff Hendrick (Newcastle) but was not active in the direction of the arrivals so far. Indeed, no quality player has signed with the Clarets. The club’s top scorer last year, Christian Wood (14 goals) should again play a major role this season. This is also the case for goalkeeper Pope, defenders Tarkowski, and Mee, midfielders Westwood and Cork, winger McNeil and striker Jay Rodriguez (8 goals).

A key element of Sheffield United’s great last season, goalkeeper Dean Henderson returned to Manchester United after his loan. To replace him, the leaders have set their sights on the young goalkeeper from Bournemouth Aaron Ramsdale (22 years old, 37 Premier League games last year). Also, the club was loaned the Welsh international Ampadu by Chelsea and recruited the Scottish international Oliver Burke (ex-Alaves, WBA). The defense is well established with center Chris Basham and John Egan and full back George Baldock and Enda Stevens. In the midfield, John Fleck and John Lundstram play an important role. The French striker Lys Mousset is still present as is the important Oliver McBurnie. For this first match, Sheffield will be deprived of his replacement goalkeeper Simon Moore, while his Norwegian international midfielder Sander Berge is will be present in the group. He was uncertain before the game against Wolves.

Burnley and Sheffield are two teams that don’t produce a lot and score very little. These teams often rely on an iron defense. Therefore, we will expect a draw. Bet on the Draw option!