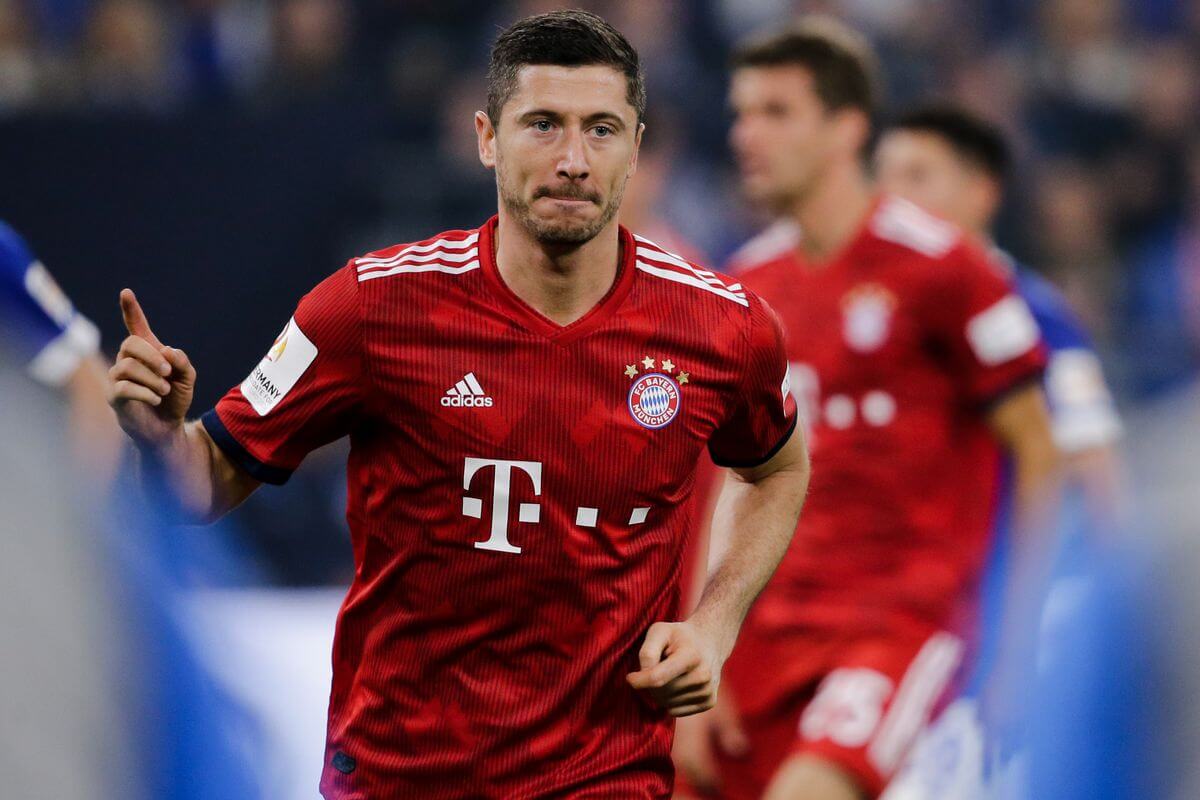 This Thursday evening, Bayern Munich face Sevilla FC in Budapest for the UEFA European SuperCup. Both teams will of course be aiming for the title.

Bayern Munich comes out of a near-perfect 2019-2020 season with a national double (Bundesliga and German Cup but defeated in the German SuperCup) and a victory in the Champions League at a reshaped end of the competition. Slightly struggling at the start of the season, the Bavarians had changed coaches in November before shifting into high gear from February, chaining 22 consecutive victories in all competitions. Incredible winner of Barcelona in the quarter-finals (8-2), then Lyon and PSG respectively in the semi and final of the Final 8 of the C1, Bayern still scored 8 goals for its comeback. Indeed, during the 1st day of the Bundesliga, the Bavarian club spent an insolent 8-0 at home at Schalke 04.

Seville, for its part, won the Europa League 2020, a competition the club has won 4 times over the last 7 seasons, beating Manchester United in the semi-finals (2-1) and Inter in the final (3-2). Overall, the Andalusian club has signed a very good 2019/2020 financial year since they finished 4th in Liga, which will allow them to return to the Champions League this season. Sevilla FC has played 2 friendly matches in recent weeks (beating Levante and Athletic Bilbao) but they have not yet started their championship. Indeed, his first two La Liga games have been postponed.

The staff for Bayern Munich vs Sevilla FC

This summer, Bayern lost 3 important players: Coutinho and Perisic on the offensive side, who returned to their respective clubs, and the hub Thiago Alcantara who has just left for Liverpool. All the other executives of the team remained in Bavaria. In the opposite direction, the club has strengthened by enlisting the excellent winger Leroy Sané (ex-Manchester City) who has already scored for his first. The Munich leaders also brought in the young Parisian titi Kouassi and the goalkeeper of Schalke 04 Nübel, undoubtedly seen as the future Neuer. As for its first match, Bayern will be deprived of two former Parisians, the scorer of the final Coman (quarantine) and the new Kouassi (injured), but Alaba, who is negotiating a contract extension, should make his return. Not come into play against Schalke, Alphonso Davies should also regain his position as the left side. Note that Gnabry signed a hat-trick last Friday.

Two holders from last season left Sevilla this summer: the heart of this team Ever Banega and the left side Reguilon who was on loan from Real Madrid. To replace them, the Andalusian club has signed Ivan Rakitic, who will aim like Banega for a successful return to the fold, and Sporting Lisbon’s left side Marcos Acuna. Seville also tried the bet Oscar Rodriguez, young midfielder of the Real author of a good season on loan last season on the side of Leganes. The Andalusians have also recovered after loaning him Carlos Fernandez, author of a very well last season with Granada. The Sevillian group is traveling to Hungary as a whole, including Munir El Haddadi who had tested positive for the coronavirus and who is returning from his quarantine.

The compositions for Bayern Munich vs Sevilla FC

The history of the confrontations Bayern Munich vs Sevilla FC

The two teams have only played each other twice in their history, in the quarterfinals of the 2017/2018 Champions League. Bayern had done the job in the first leg in Seville (1-2), before ensuring the return to Bavaria (0-0), thus qualifying in the semi-finals against future European champion, Real Madrid.

The match will be played in the Puskas Arena in Budapest and with a limited number of spectators.

The key points for the match Bayern Munich vs Sevilla FC

– Bayern seems to be on another planet for a few months.
– Sevilla have yet to play an official game this season, Bayern already seemed well put on their feet by rolling Schalke.

After his demonstration last Friday, it’s hard to not seeing Bayern win in this UEFA SuperCup. Bayern victory!