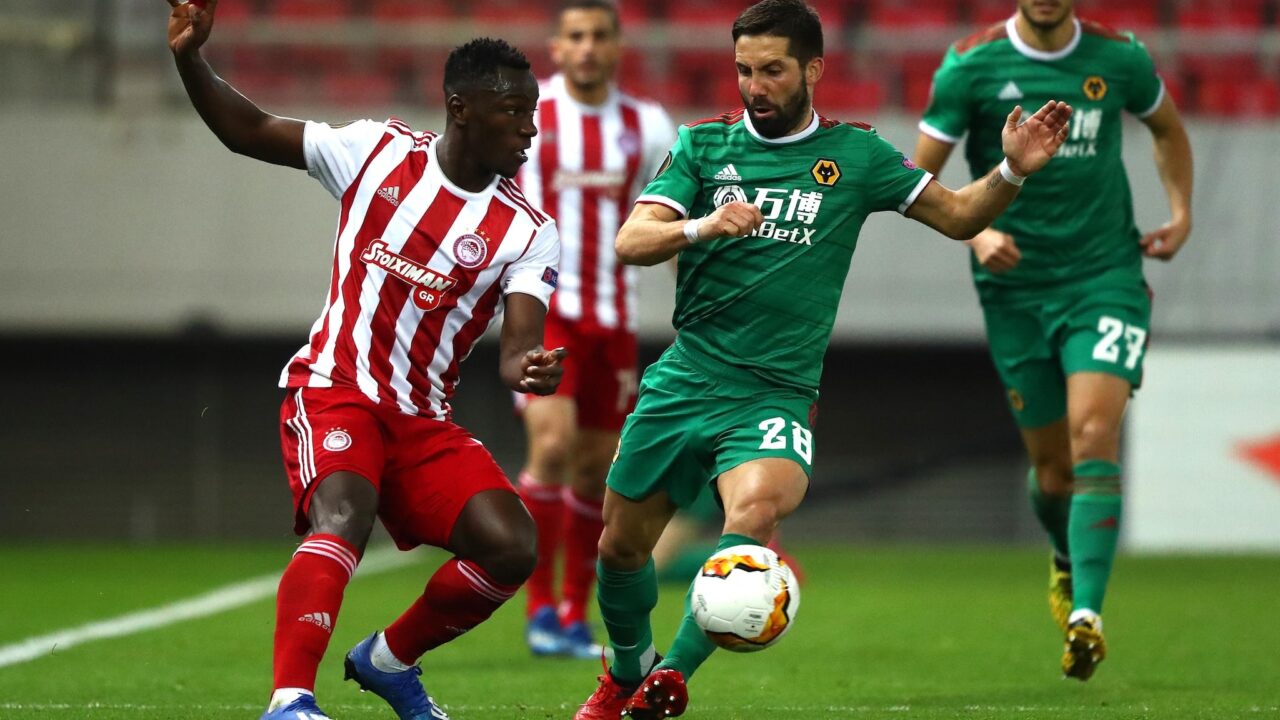 On Thursday, August 6, Wolves will receive on “Molineux Stadium” the visit of Olympiakos, in a match of the eighth Europa League, in which we expect the host team to make a beautiful figure.

In terms of value, it is the better team, which also plays in a superior championship, so betting agencies have every reason to give it as a favorite in this confrontation.
The “Wolves” did not look bad at all this season, finishing seventh in the league, but missing the Europa League qualification, given that Arsenal, the team that finished eighth, won the English Cup.
In the Europa League, they shone, leaving a group with Braga, Slovan Bratislava, and Besiktas, then passing Espanyol, winning 6-3 overall.
Wolves drew with Olympiakos in Greece, score 1-1, having a good chance to reach the quarterfinals, where they would face the winner between AS Roma and Sevilla.

As a value, he is below his opponent, but he has much more experience because he is still a constant presence in European competitions, where, in general, he does not disappoint.
In the current season, the guests of this match shone, winning the title without emotions, qualifying in the preliminaries of the Champions League.
At the European level, the Greeks started their adventure in the Champions League, where they did not face, finishing third in a group with Bayern Munich, Tottenham, and the Red Star Belgrade. They thus reached the sixteenth Europa League, where they produced a big surprise, passing Arsenal.
Olympiakos has not played an official match for more than two weeks, so it remains to be seen in what form it will be at the time of the match.

Wolves are a team that, since being promoted to the Premier League, looks very good, proving that it can be a real threat even for the “big guys” in English football. In the first round of the double with Olympiakos, the “wolves” drew, making them favorites to qualify in the quarterfinals. We expect the host group to show its added value on the field, so we will bet on its success, a odds of 1.70.

Betting Tips: The hosts win and both teams to score
Odds: 4.50