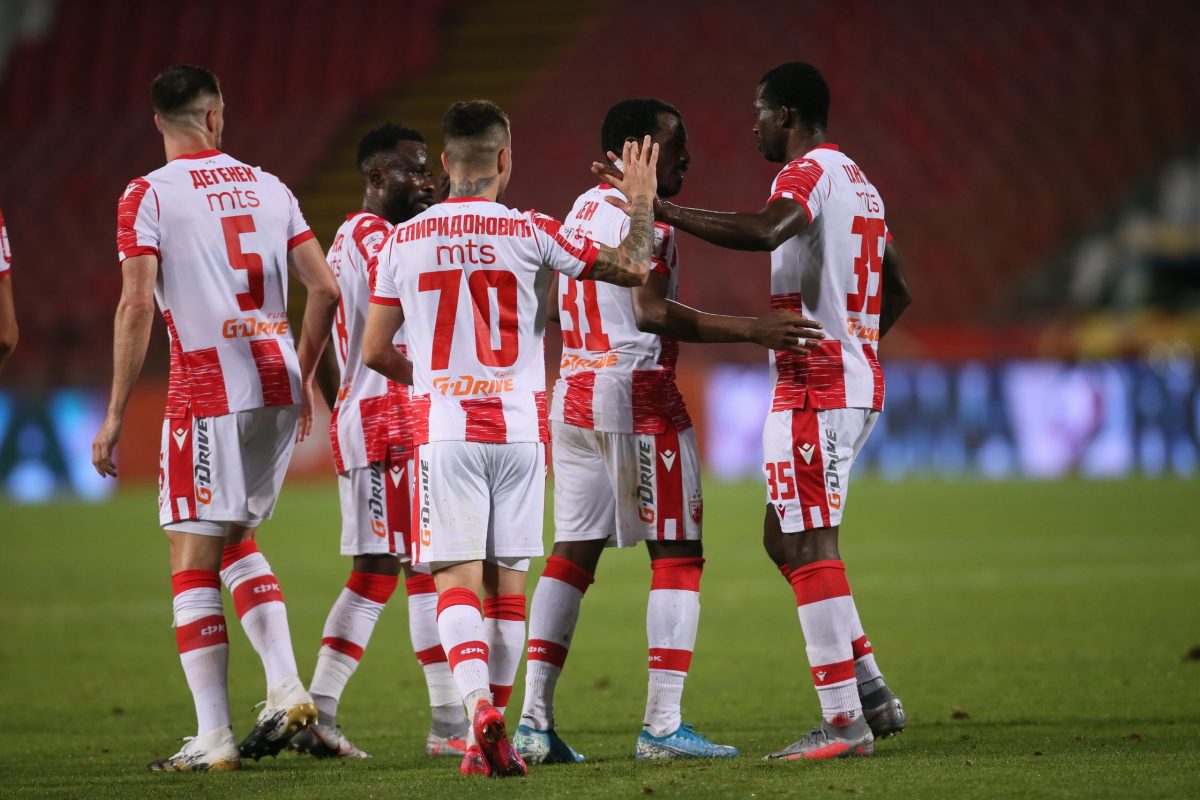 Information and guess for Tirana vs Red Star

The Red Star, of Serbia, of this Tuesday, August 25, its second step in the attempt to reach a place in the group stage of the 2020/2021 version of the Champions League. Will face at the Air Albania stadium in Tirana, the Albanian Tirana. The match is part of the schedule for the quarter-finals of the knockout phase of the Champions League.

At the current stage, 24 teams struggle to take it a step further. As in the previous round, the round of 16, the confrontations are defined in a single game, a novelty in the regulation compared to last year, aiming to shorten the dispute. Thus, an extension of 30 minutes and a penalty shootout are the means to indicate the survivor in case of equality in the regulatory period.

The recent performance of Tirana

Tirana started their participation in the dispute outside their domains and took Dynamo Tbilisi, from Georgia, out of the fight. On Wednesday, August 19, he scored 2 to 0. He opened the scoring at the start of the stage through Torassa. He completed the service in the 41st minute of the final phase with Ismajlgeci.

He showed an uncompromising style of play with ball possession. He let his rival take control of the ball most of the time (65%), mounted a defensive block, and waited for opportunities to counterattack. He did this efficiently. In the eight chances he created for submission, he hit the target in six.

The game was the first just after losing the 2019/2020 Albanian Cup final to Teuta. He saw his rival take the trophy by scoring 2-0 on August 2. In the national championship, which ended in the last days of July, he won the title. He accumulated 70 points (21 wins, 7 draws, and 8 losses). There were four more than Kukesi, second place.

Tirana in the current season

The current shape of the Red Star

Faced with fragile Europa, from Gibraltar, Estrela Vermelha found no problem to confirm their favoritism in the round of 16 of the 2020/2021 Champions League qualifiers. He thrashed 5-0 on August 18. It even took a while to open the marker. El Fardou put the ball in the net 35 minutes into the first stage. But, it quickly expanded the advantage. Ten minutes later, the same player made the second goal. In the second stage, he scored again after seven minutes. Ivanic, at 33 minutes and 42 minutes, completed the rout.

On Friday, August 21, playing as a visiting team for the fifth round of the Super League, the Serbian First Division in their 2020/2021 season was more economical. However, he beat the Proleter 1 to 0. In this way, he kept his 100% advantage. With 15 points, he has two ahead of Cukaricki, vice-leader.

The clash with the runner-up is scheduled for September 12, after the first stoppage of the European calendar for games between teams. Before that, he will still have an appointment next weekend with Backa Topola.

Red Star in the current season

Owner of great technical superiority, the Red Star has the prognosis in his success against Tirana as a hunch indicated for the meeting of this Tuesday by the quarterfinals of the qualifiers for version 2020/2021 of the Champions League.