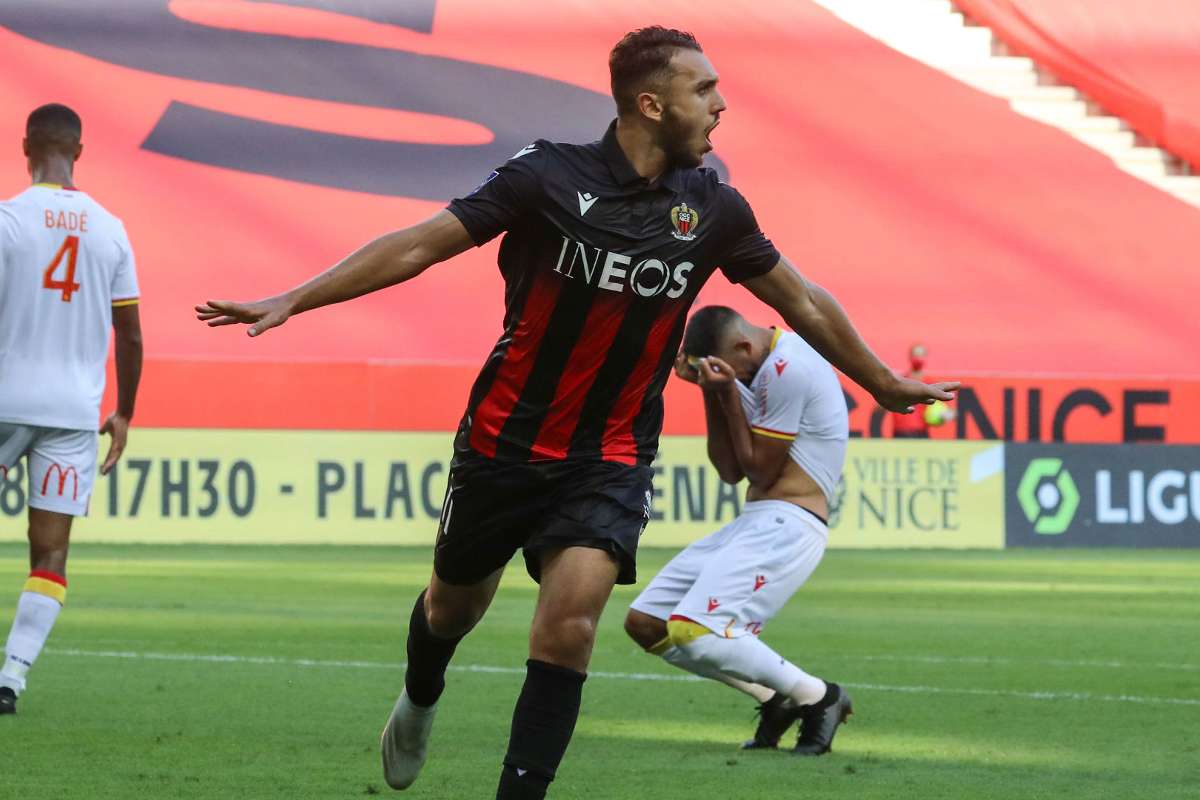 This Sunday, Strasbourg receives Nice on the occasion of the second day of Ligue 1. Strasbourg wants to react immediately after its failed start. Nice will try to line up a 2nd success in a row.

Strasbourg is settling in the middle of the Ligue 1 classification. Back in Ligue 1 not so long ago (2017), the Alsatian team played, without success, the preliminary rounds of the Europa League last year. Thierry Laurey’s men struggled to alternate between Ligue 1 and C3 and this materialized with a sluggish start to the season. They later raised their heads and finally won an honorable 10th place in the standings. To start this 2020/2021 exercise, Strasbourg did not fare well by losing to the promoted Lorient (3-1).
Since the start of the previous fiscal year, Nice has been carrying out an ambitious project led by British businessman Jim Ratcliff. Last year, the Aiglons did the job by finishing in a promising 5th place in Ligue 1, directly qualifying for the group stage of the Europa League. Ambitious for this new season, they will aim to secure a new European folding seat this year. It started well with a victory at home against the promoted Lens last weekend (2-1). Rookie Gouiri showed the extent of his talent and his ability to finish the actions with his beautiful double.

Staff for Strasbourg vs Nice

Strasbourg has decided to bet on continuity compared to last season. All the frames remained, if not the least used last season Corgnet, Grimm and Ndour, who were not selected. Ghanaian striker, regular in Ligue 1, Majeed Waris has signed definitively after arriving on loan last January. Defenders Mitrovic, Djiku and Lala, midfielders Sissoko and Thomasson and striker Ajorque will be the base men of Thierry Laurey. The revelation of last season Simakan also stuck. Seriously injured, goalkeeper No. 1 Selz will miss. The other long-term injured is the important striker Mothiba. For this match, Strasbourg will also have to do without its midfielder Liénard, and substitute Adrien Lebeau.
Without spending a lot, Nice was very smart in its recruitment and strengthened itself in all positions. Promising central defender Bambu (ex-Athletico Paranaense) and side Kamara (ex-Reims) and Lotomba (ex-Young Boys), midfielder Schneiderlin (ex Everton), winger Rony Lopes (on loan from Sevilla FC) and striker Gouri (ex-OL) came to strengthen the ranks of Nice. The latter was particularly distinguished last weekend by scoring a very nice double. In the opposite direction, the child of the club Malang Sarr (who has signed up for Chelsea), winger Ounas and substitutes Hérelle and Ganago have left the club. The executives from last season Benitez, Dante, Atal, Lees-Melou and Dolberg are all there. For this 2nd day, Vieira must deal with the packages of the important Atal, the rookie Bambu, the middle Danilo and the wingers Boudaoui and Maolida. It should be noted that two players from OGC Nice, a priori the replacement Brazao and the rookie Lopes, tested positive for Covid 19 and placed in fourteen.

The probable compositions for Strasbourg vs Nice:

Key points for the match Strasbourg vs Nice

Coaches have the possibility of making 5 substitutions during the game.
This meeting is played with a limited number of spectators (5000).

Convincing last weekend, Nice has the weapons to avoid defeat in Strasbourg this Saturday evening. Draw or win Nice!