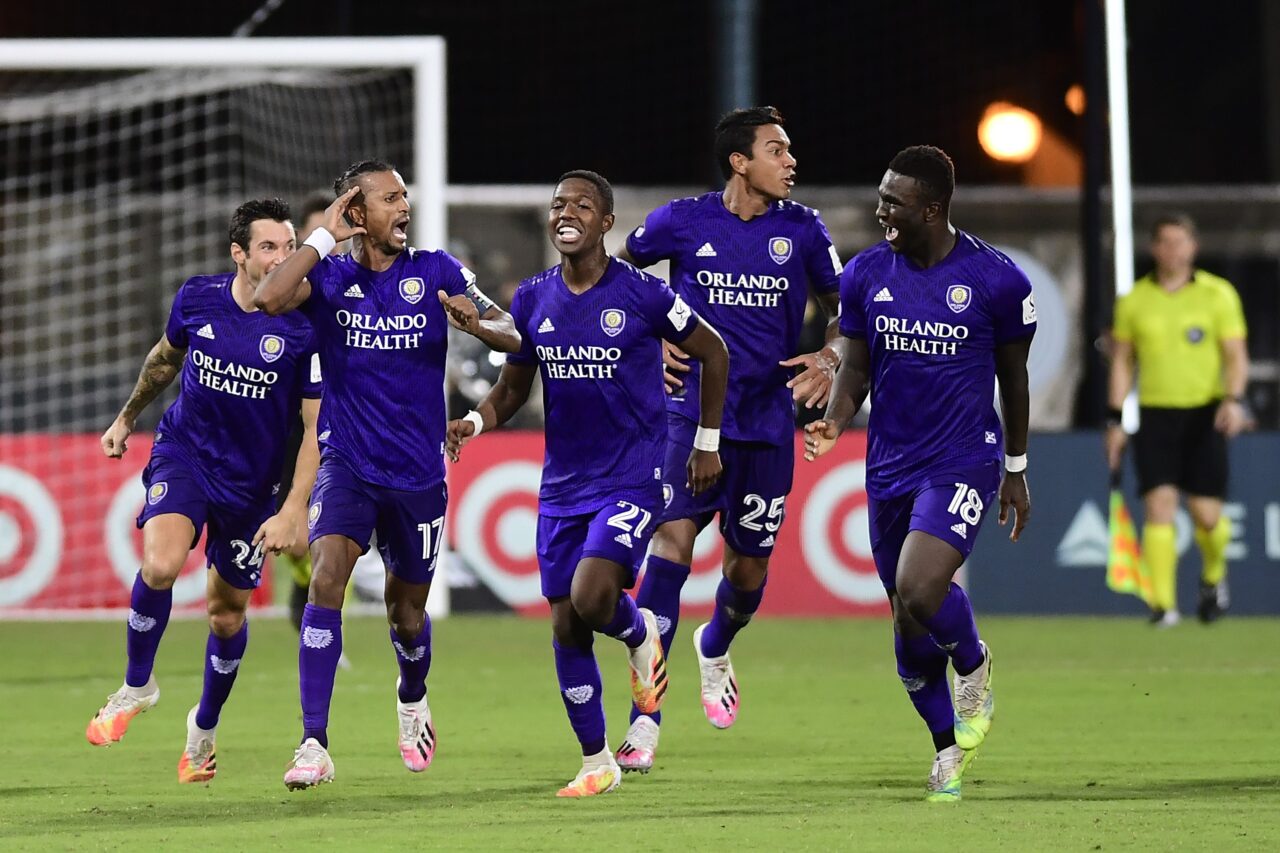 On Thursday night, Orlando City faces the Minnesota Stars for the Major League Soccer semi-finals. Both teams will want to win to reach the final.

With 7 points taken in its group A, Orlando City ranked leader in its pool ahead of Philadelphia Union (which had the same number of points) New York City FC, and Inter Miami. Then, the Floridians dominated the Montreal Impact in the Round of 16. Finally, in the quarterfinals, they overcame Los Angeles after an almost unexpected penalty shootout following the equalizer in the 90th minute (1-1, 5-4 tab).
Opposite, the Minnesota Stars obtained 2nd place in Group D with 5 points. Winners of Sporting Kansas City (1-2), they then shared the points with Real Salt Lake (0-0) and Colorado Rapids (2-2). Then, they eliminated Colombus Crew on penalties (1-1, 3-5 tab). Finally, in the quarterfinals, they largely dominated the San José Earthquakes (1-4).

The workforce for Orlando City vs Minnesota Stars

For Orlando, striker Dom Dwyer is already forfeited. Also, midfielder Junior Urso is not sure of being able to hold his place. With 4 goals, forward Mueller is Orlando’s No. 1 offensive asset.
For Minnesota, the framework and prolific midfielder Molino is uncertain. In addition to the latter, Finnish midfielder Lod and Paraguayan striker Amarilla have both scored 3 goals since the start of the tournament.

Key points for the match Orlando City vs Minnesota Stars

The meeting will take place on neutral ground, behind closed doors.