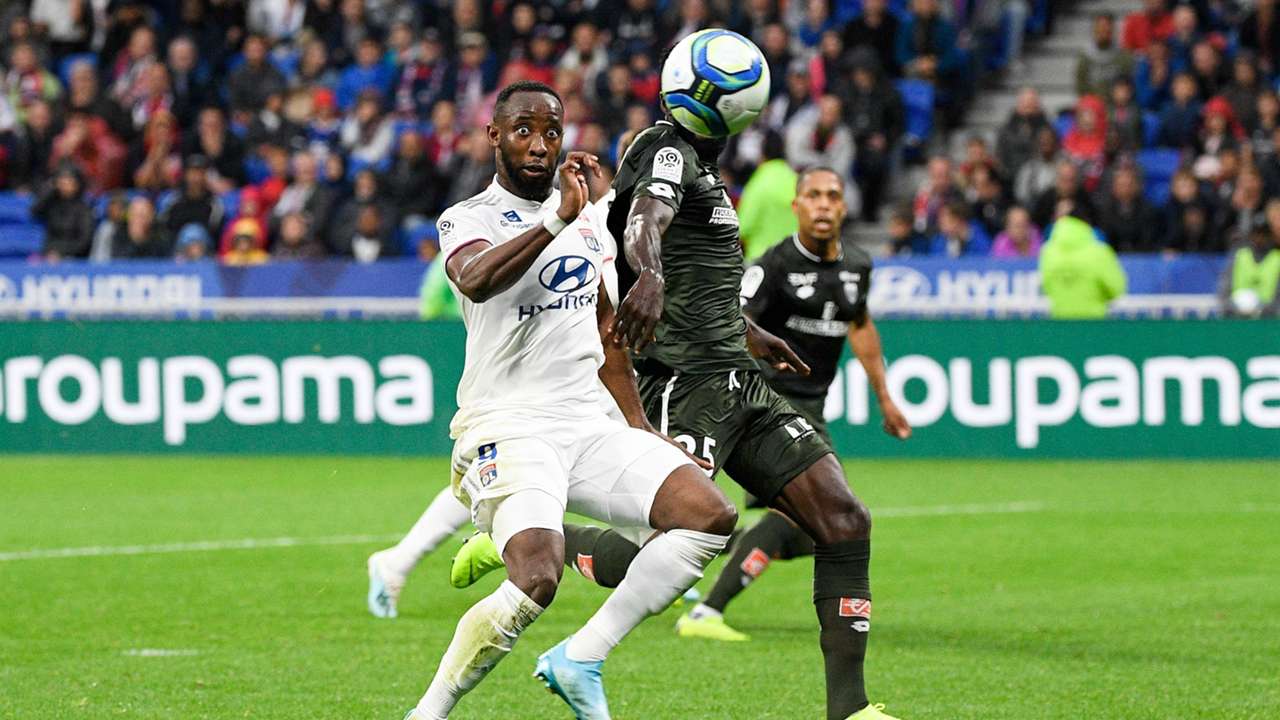 Start of the second day of Ligue 1 this Friday, but very first match for Olympique Lyonnais!

After its superb run in the Champions League during the Final 8 in Portugal, the Lyon club plunges back into the daily life of the championship this weekend, just 9 days after its defeat in the semi-finals against Bayern Munich (0-3) . After eliminating Juventus Turin in a two-way confrontation, then Manchester City in a dry match, OL will host Dijon at Groupama Stadium for its return to Ligue 1.

Seventh at the end of the 2019-2020 season due to COVID, the Gones will certainly approach this 2020/2021 financial year with a feeling of revenge, they who are deeply convinced that they would have finished European if the season had gone to its term, as La Liga, Bundesliga, Premier League and Serie A have been able to do. ‘here the end of the transfer window in October. Will the Dijonnais, 16th last year and held in extremis, be able to take advantage of Lyon’s return to reality and a possible lack of involvement on the part of the players announced to come and make a result at Parc OL? On the first day, the DFCO had been beaten at home by the SCO of Angers.

Key stats for the match Lyon vs Dijon

Back to reality for OL: after having faced Juventus, Manchester City and Bayern Munich, the Lyonnais will welcome Dijon. Decreased motivation to consider?
Last season, the Gones were often singled out for their results against “small” teams, and accused of choosing their games.
With 27 goals scored in 28 days, Dijon was one of the only teams to shoot less than 1 goal per game and had the 3rd worst attack in Ligue 1, just ahead of Toulouse and Reims.
The DFCO had one of the worst results in Ligue 1 away from home (1V, 3N, 10D) and had the worst attack with only 7 goals in 14 trips, or 1 goal scored every 2 games.
Last season, OL were better away than at home, with a record of 5 wins, 4 draws and 4 losses at Groupama Stadium, and only 17 goals scored.
The Lyonnais also shared best defense status at home with Reims, with just 7 goals conceded in 13 games.
The Lyon-Dijon 2019-2020 version ended with a 0-0 last year.

After its superb run in the Final 8, Lyon returned to the lawns of Ligue 1 and its Groupama Stadium against Dijon. After losing its first match at home, the DFCO would certainly not be against a result at Parc OL, facing Lyonnais who will perhaps suffer the backlash of the return to reality of Ligue 1. The bookmakers are counting on an avalanche of goals from the Lyon side but this had not been the case at home last year and we do not know in what spirit the Gones will start their meeting. Under 3.5 goals here!