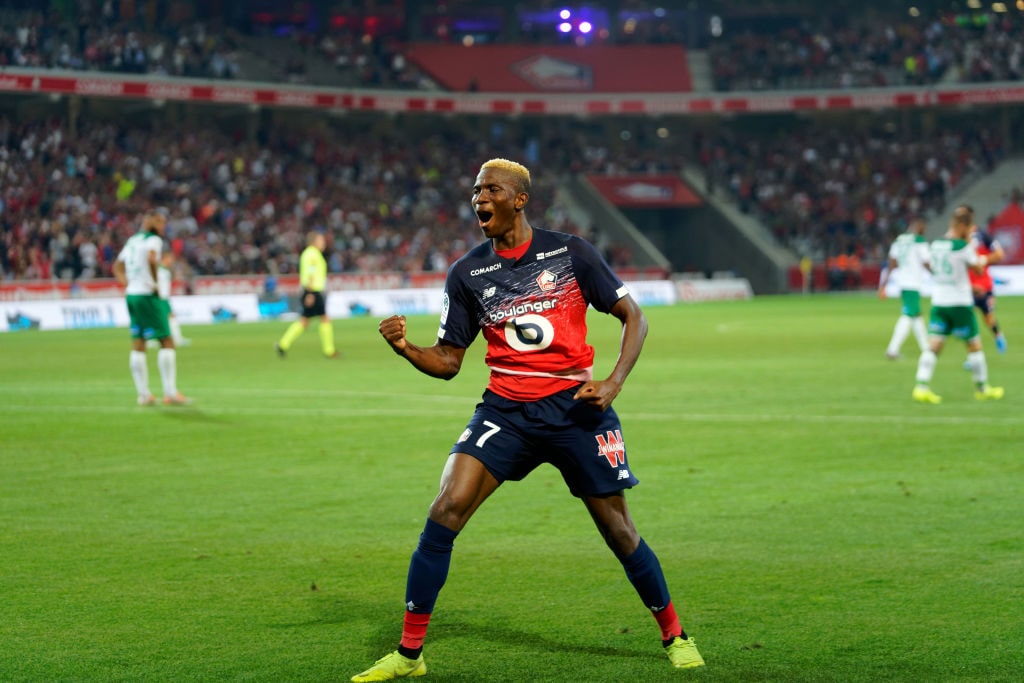 While Bordeaux and Nantes will launch hostilities a few hours before the Europa League final due to the postponement of the match between Olympique de Marseille and AS Saint-Etienne, the first day of the championship will continue on Saturday at the Stade Pierre-Mauroy with a shock between Lille and Stade Rennais.

3rd in the 2019-2020 edition, Rennes comes out of two good seasons and finally seems on the right track to establish itself as one of the good French clubs. Thanks to the C1 final between Paris Saint-Germain and Bayern Munich, two clubs already qualified for the next Champions League, this Sunday, the Bretons will not need to go through the round. preliminary and have already validated their ticket for the group stage of the next LDC. A colossal leap forward for Rennes, who will nevertheless have to confirm their new status in the coming year.

This requires a result on the lawn of LOSC, 4th with one point behind the SRFC last season, and 2nd in 2018-2019. After the failure of the Marcelo Bielsa period, who had focused his recruitment on young talents in the making, Christophe Galtier managed to raise the bar and make the Lille club a stronghold of French football. After losing Victor Osimhen (> Napoli, 70M €) and preparing to lose Gabriel or Zeki Celik, Lille was able to register the reinforcements of Buruk Yilmaz, Sven Botman, Isaac Lihadji and especially Jonathan David, who arrived from La Gantoise for 32M €. This first shock of the season promises!

Key stats for the match Lille vs Rennes

Last season, Lille was 2nd in the standings at home, with an excellent record of 11 wins, 2 draws, 2 losses.
Rennes was a playing team on the move, with 6 wins, 3 draws, and 5 losses in 14 trips.
Rennes was rather to its advantage during the preparation matches: 3-0 against Saint-Etienne, 2-1 against Brest, 1-1 against Lorient, 1-0 against Angers, 2-3 against Nice.
The LOSC, however, did not particularly shine during its friendly matches: 1-2 against Brest and Alkmaar, 2-0 against Anderlecht, 0-2 against Bruges.
Lille and Rennes have scored in 5 of the last 6 confrontations between the two teams.
During its last 10 official matches in all competitions, LOSC was silent only against PSG (0-2).
In its last 13 official matches in 2020, Rennes have scored at least 1 goal against 10 of their opponents.

Lille and Rennes are now considered two very serious outsiders in our Ligue 1, and their duel is certainly the shock of this first day. Candidates for European places or even the podium with teams like Marseille, Lyon, Monaco, or even Nice, LOSC, and SRFC should fight a good battle for the 3 points. The undecided outcome, but we see at least 1 goal on each side!

Shannon Hall - October 21, 2020 0
On Saturday, West Ham receives Manchester City on the occasion of the 6th day of the Premier League. West Ham wants to continue its...

Shannon Hall - October 19, 2020 0
On Wednesday 21 October, Real Madrid welcome Shakhtar Donetsk on the occasion of the first day of the group stage of the Champions League....

Shannon Hall - October 19, 2020 0
On Tuesday, Dynamo Kyiv receives Juventus on the occasion of the first matchday of Group G of the Champions League. Both teams want to...