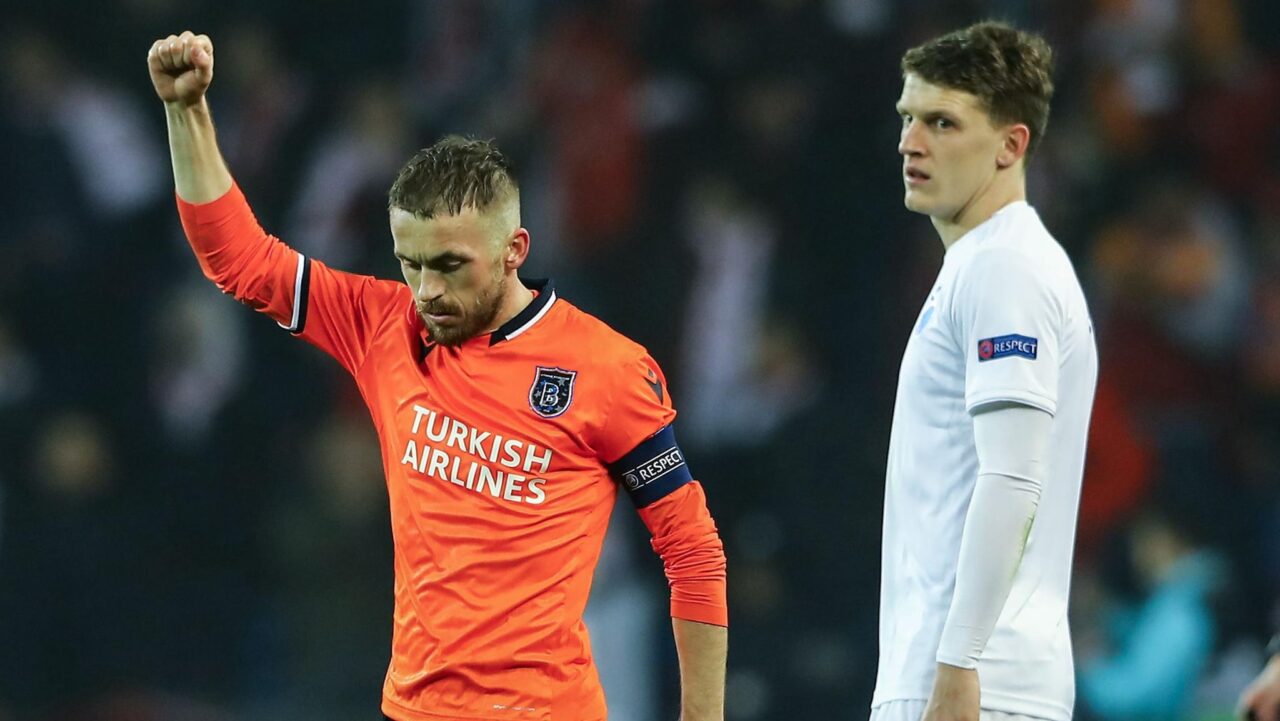 On the occasion of the 1 / 8th final second leg of the Europa League, FC Copenhagen receives the Istanbul BB this Wednesday. FC Copenhagen will want to catch up while Istanbul BB will try to preserve its advantage (1-0 victory for the Turks in the first leg).

It had not been easy for FC Copenhagen during the group stage of the Europa League but the Danish club had finally managed to finish in 2nd place in their group behind Malmö and ahead of Dynamo Kyiv and Lugano. In the Round of 16, the partners of the former goalkeeper Guingamp Johnsson defeated Celtic Glasgow by winning the return, to everyone’s surprise, in Scotland (1-3) after the draw in the first leg ( 1-1). However, they were beaten in the first leg in Istanbul (1-0). In the league, Copenhagen had to settle for 2nd place, far behind Midtjylland despite 2 last successes against Aab (0-1) and Nordsjaelland (2-1) on July 26.
Opposite, the Istanbul BB had marked the spirits during the 1st round of this Europa League by ranking first in its group ahead of Roma, Borussia Mönchengladbach, and Wolfsberger. In the next round, in the round of 16, the Stambouliotes outdid themselves at home to rule out Sporting (4-1 AP) after being defeated in Lisbon in the 1st round (3-1). Then, during the first leg played just before the end of football in Europe, they took an option on qualifying by winning at home (1-0). On the national scene, Basaksehir fulfilled his mission by winning the 1st title in his history ahead of Trabzonspor last month, despite 2 defeats conceded in the last 3 days of the championship. Like Copenhagen, Istanbul BB finished its championship 10 days ago.

FC Copenhagen could be full for this meeting. In attack, the veteran N’Doye (9 goals), the young Wind (7 goals), and the Uruguayan Santos (7 goals) should be aligned.
The Istanbul BB will in principle still have to do without the Okechukwu midfielder. Offensively, Enzo Crivelli (11 goals), Demba Ba, the former Chelsea Blues as well as the excellent Visca (12 goals for 13 assists) could be started.

Key points for the match FC Copenhagen vs Istanbul Basaksehir

Both coaches can make 5 changes during the game.
The meeting will take place behind closed doors.

Galvanized by its title of champion, the Istanbul BB can come and draw at least in Copenhagen and qualify for the 1/4. Draw or Istanbul BB!