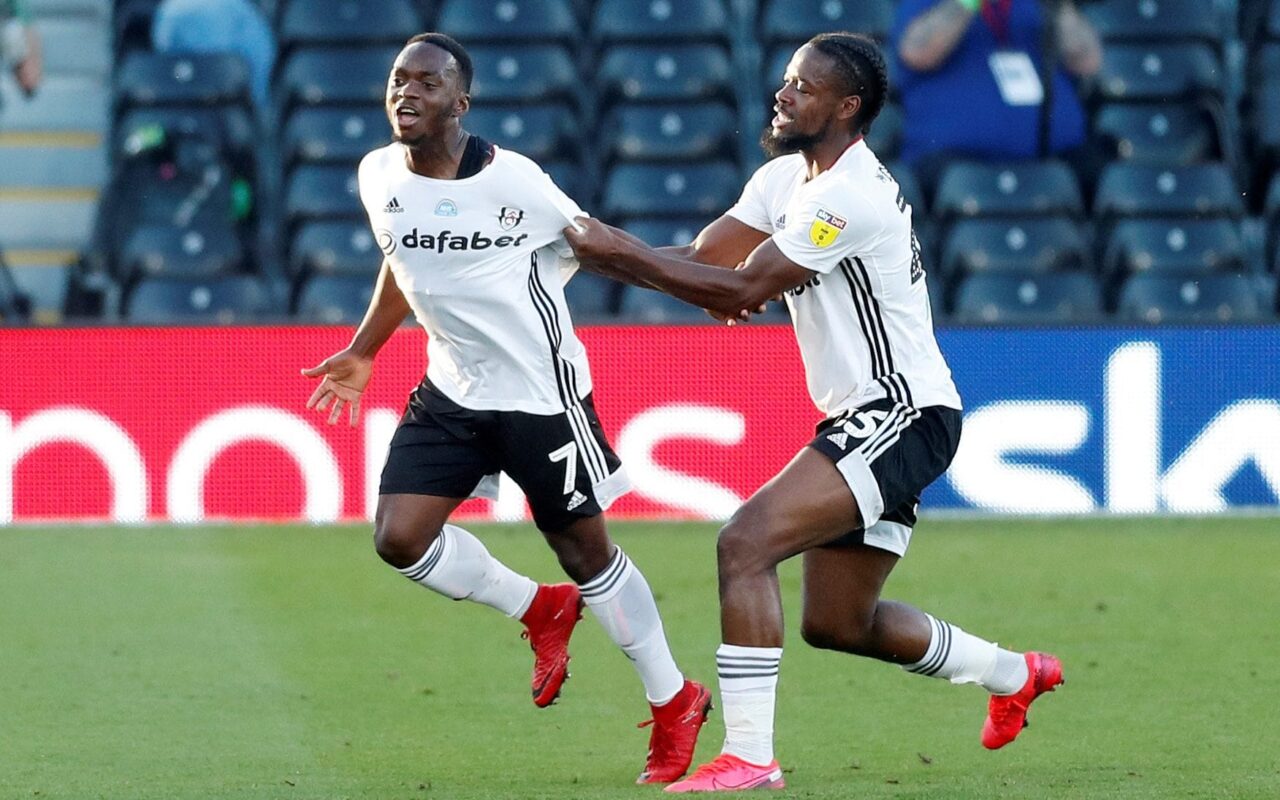 Tuesday night, Brentford meets Fulham on behalf of the Championship play-offs final. Both teams will want to win to advance to the Premier League.

Present in the Championship for 6 seasons now, Brentford has finally passed a milestone this season to the point of being able to hope to reach the Premier League. 3rd in the regular season behind Leeds and West Bromwich Albion, the Bees missed their last outings against Stoke (1-0) and Barnsley (1-2) which prevented them from obtaining one of the first two places. Against Swansea in the semifinals of these play-offs, Thomas Frank’s men first bowed against Swansea (1-0) before reacting well to the return and dominating the Welsh (3-1).
For his part, Fulham has rebounded quite well this season after being relegated from the Premier League at the end of the previous year. Indeed, the Cottagers were classified in 4th position at the end of the regular season, failing to finish in 2nd place due to a draw conceded on the ground of Wigan (1-1). Opposed to Cardiff City in the semifinals, the Londoners made the difference in the first leg (0-2) before being scared in the second leg (1-2).

Staff for Brentford vs Fulham

For Brentford, only the substitute Greek striker Karelis is on the floor for this game. Otherwise, all the captains of this training are present. With 25 goals scored, young Ollie Watkins is one of the best forwards in this English 2nd division. Note also the presence of the young French Mbeumo trained in Troyes (16 goals) and the Algerian passed by Nice Benhrama (17 goals).
On the side of Fulham, the important Kebano and especially, the excellent Serbian striker Mitrovic are both announced uncertain. The absence of the latter would be a big handicap for the Whites since he has scored 26 goals this season and is the top scorer in this championship.

Key points for the match Brentford vs Fulham

The meeting will take place behind closed doors.
The match will take place on neutral ground at Wembley.
Brentford has won both confrontations between the two teams this season (1-0 and 0-2).

Very impressive offensively this season, Brentford could win this duel and validate his accession to the Premier League against a team from Fulham potentially deprived of its top scorer. Brisbane Victory!