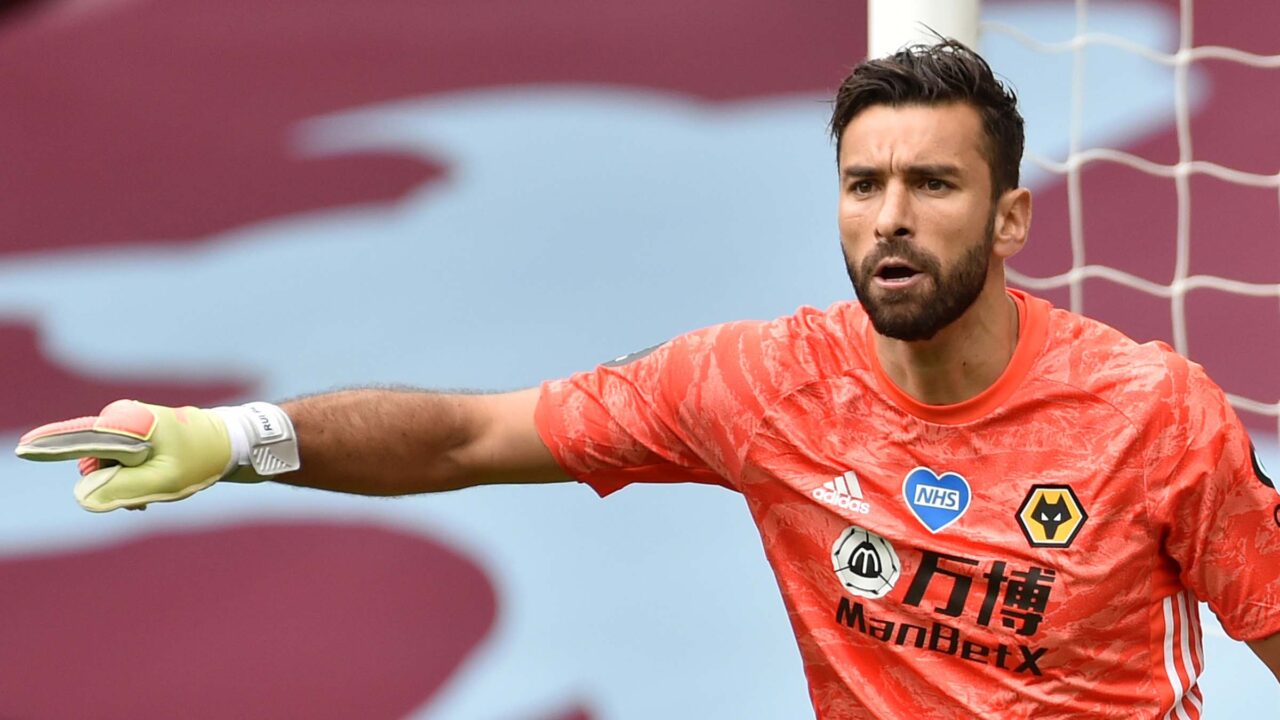 On Monday, July 20, Wolves will receive at the “Molineux Stadium” the visit of Crystal Palace, in a match from the stage number 37 of the English championship, in which we expect that the host team to make a beautiful figure.

Wolves is one of the best teams in England, judging both by the course of the championship, but also by the admirable evolutions in the Europa League, where it is close to qualifying in the quarterfinals.
The “wolves” are currently in seventh place in the Premier League standings, but are only two points away from sixth place, occupied by Tottenham, which has an extra match.
During the 36 stages they managed 14 victories and 14 draws, suffering only eight failures. As a result of these games, 49 successes were counted, receiving 11 fewer goals.
In the last two rounds of the championship, Wolves scored four points, first beating Everton 3-0, then drawing with Burnely, 1-1.

It is one of the platoon teams in the Premier League, which, in terms of value, but also of evolutions, is below the level of its opponent, so it is not surprising that it starts as an outsider.
The guests are in the second half of the ranking, occupying more precisely the 14th position, being without the worry of relegation. So far, over the 36 stages, they have obtained 42 points, following 11 victories and nine draws. Obviously, they have a negative goal difference, scoring 30 goals, receiving no less than 47.
Crystal Palace is going through a very weak form, which Wolves could take advantage of, coming after a negative series of six consecutive failures, five of them without a goal scored.

Wolves is clearly the better team, from any point of view, this one, unlike its opponent, still needing points, being engaged in the fight for the place in the Europa League place. So, we expect him to give his all on the field and impose himself, that’s why we bet on his success, in a 1.46 odds.