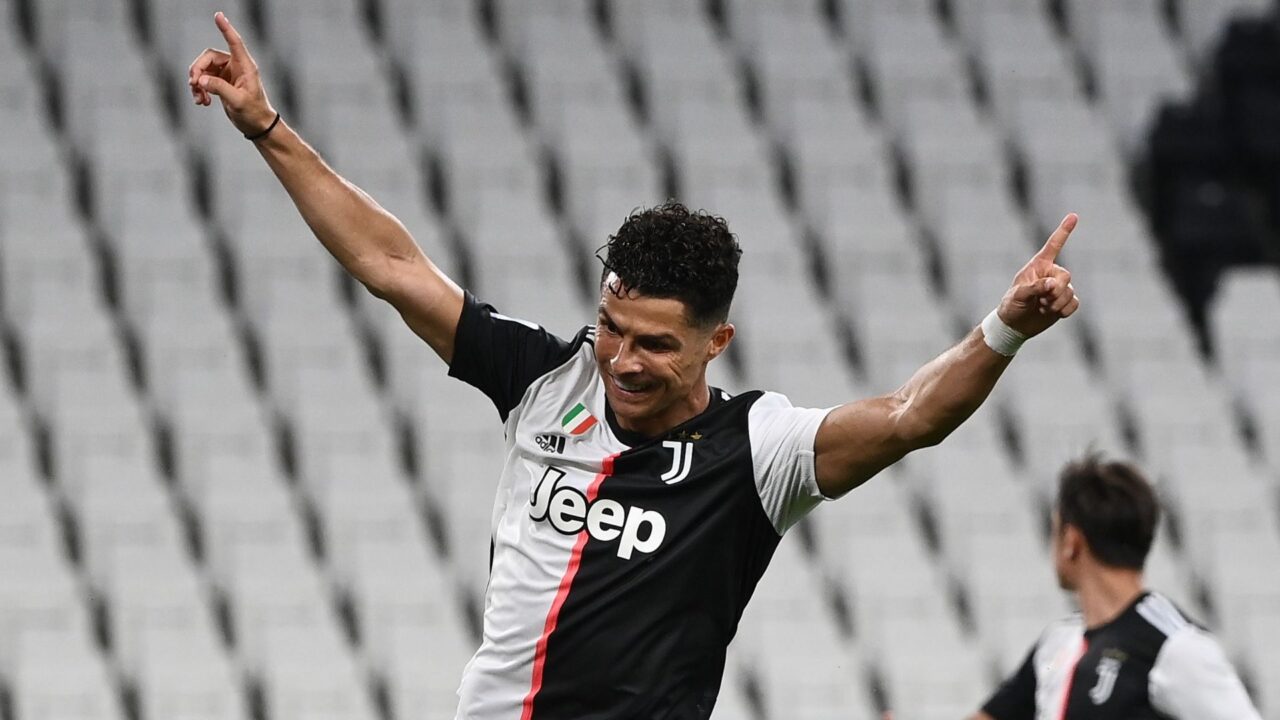 Thursday, the 35th day of Serie A continues with a meeting between Udinese and Juventus. Udinese have yet to secure their support as Juventus want to move closer to the title.

Not really at his ease in this Serie A, Udinese can not yet boast of having validated his retention in the top flight for next season. Indeed, the Frioul players are only 16th in the standings with a fairly comfortable lead of 7 points over the first relegation. Since their last success against SPAL (0-3), they have been beaten by Sampdoria (1-3) and then held in check by Lazio (0-0). Finally, Sunday, they gave in at the very end of the game on the ground of Naples (2-1).
On the side of Juventus, the end of the season should be crowned with success. Beaten on penalties in the Italian Cup final, the Old Lady should still add a new line to her palmares by winning the Scudetto. Indeed, the Piedmontese are still at the top of the standings with an 8-point lead thanks to their success over Lazio on Monday night (2-1). However, the partners of CR7 remained on 3 games without a win following their loss conceded against AC Milan (4-2) and their draws against Atalanta (2-2) and Sassuolo (2-2).

The staff for Udinese vs Juventus Turin

Winter rookie Prodl, Brazilian Walace, striker Teodorczyk and important midfielders Jajalo and Mandragora cannot hold their places on Thursday night. On the other hand, the important striker Okaka makes his return from suspension.
The important De Sciglio and Khedira as well as the captain of the defense Chiellini will not make the trip to Udine Thursday evening, injured. The other defensive frame Bonucci is suspended. On the other hand, it will probably be necessary to count on the presence of Cristiano Ronaldo, again author of a double Monday night, and who exceeded Ciro Immobile in the scorers classification of this Serie A with 30 goals.

Key points for the match Udinese vs Juventus Turin

Juventus have already dominated Udinese twice. In champion (3-1) and in Italian Cup (4-0).
Coaches have the possibility of making 5 substitutions during the game.
This meeting will take place behind closed doors.

Despite its recent difficulties, Juventus could come and win against Udinese and get closer to the title. Victory for Juventus!