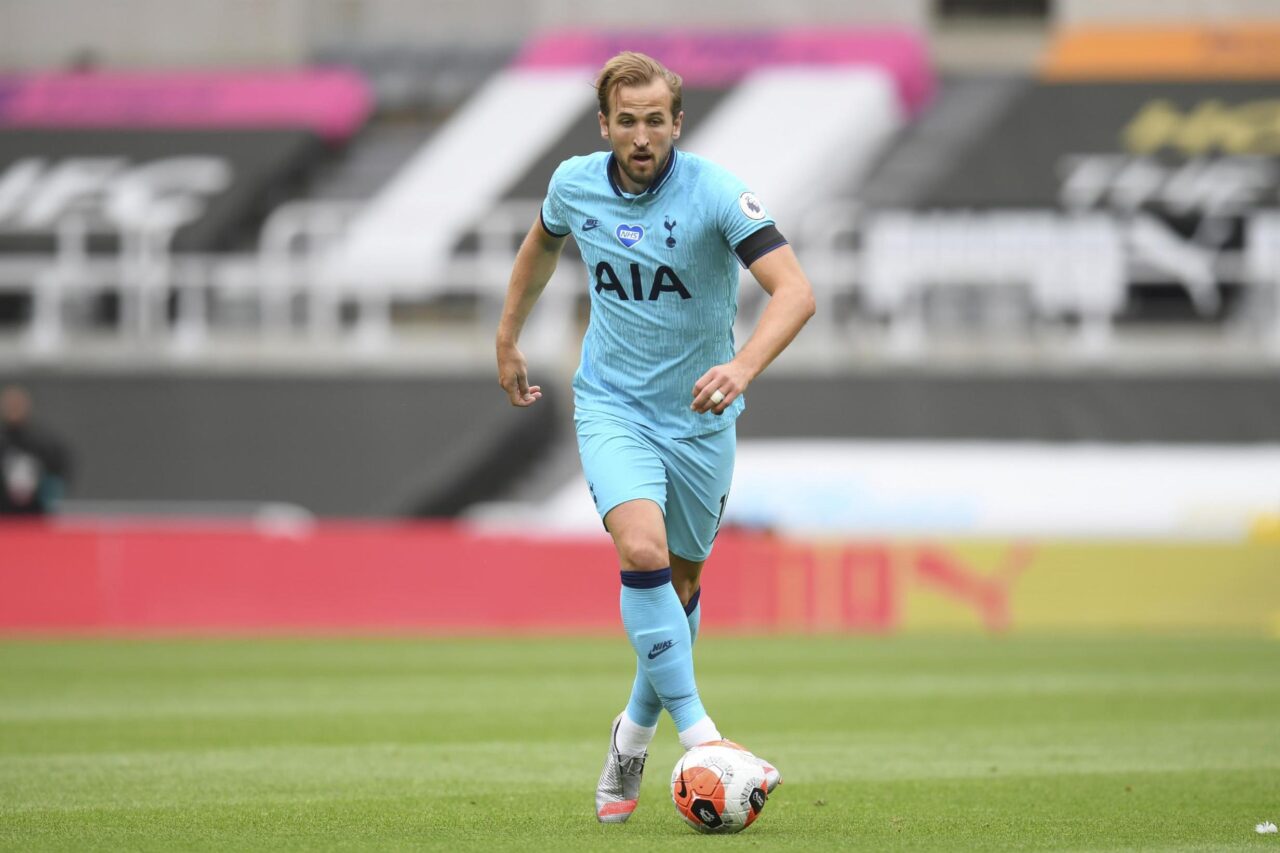 On Sunday, Tottenham welcomes Leicester to the 37th day of the Premier League. Tottenham remains hopeful of playing Europe while Leicester defends its place in the top 4.

It has been a difficult season for Tottenham. Very badly started in this championship, the Spurs quickly mortgaged their title and even Champions League chances from the first months of competition. However, José Mourinho’s men have recovered, especially in recent weeks, and can still hope to play in the Europa League. Indeed, the Londoners have won 3 times in their last 4 games played against Everton (1-0), Bournemouth (0-0), Arsenal (2-1) and Newcastle (1-3) on Wednesday evening. In the classification, they find themselves in 7th place.
For its part, Leicester clings as best it can to its 4th place, coveted by its 1st pursuer, Manchester United, which is only a small point behind. It must be said that in recent times, the Foxes have given the possibility to the Mancuniens to return following their bad results like the draw against Arsenal (1-1) and the defeat conceded in Bournemouth (4-1). Thursday evening, the partners of Jamie Vardy recovered well by winning in front of Sheffield United (2-0).

The staff for Tottenham vs Leicester

Spurs side, the replacement Foyth is still on the floor but the important Eric Dier should finally make his return from suspension. Finally, Delle Alli, the French international Ndombele and the former Parisian Serge Aurier are hoped for this meeting. Disappointing since the recovery, Harry Kane has pulled himself together by scoring a double on Wednesday evening.
For Leicester, the right piston Ricardo Pereira and the long-time absent Amartey will not play this part. Doubts also remain regarding the participation of the taulier from the middle Maddison and the important Chilwell and Albrighton.

Key points for the match Tottenham vs Leicester

Leicester dominated Tottenham after the first leg (2-1).
Coaches can make 5 replacements during the game.
This meeting will take place behind closed doors.

A little worse outside, Leicester could lose on the ground of a Tottenham team which wishes to find Europe. Tottenham victory!