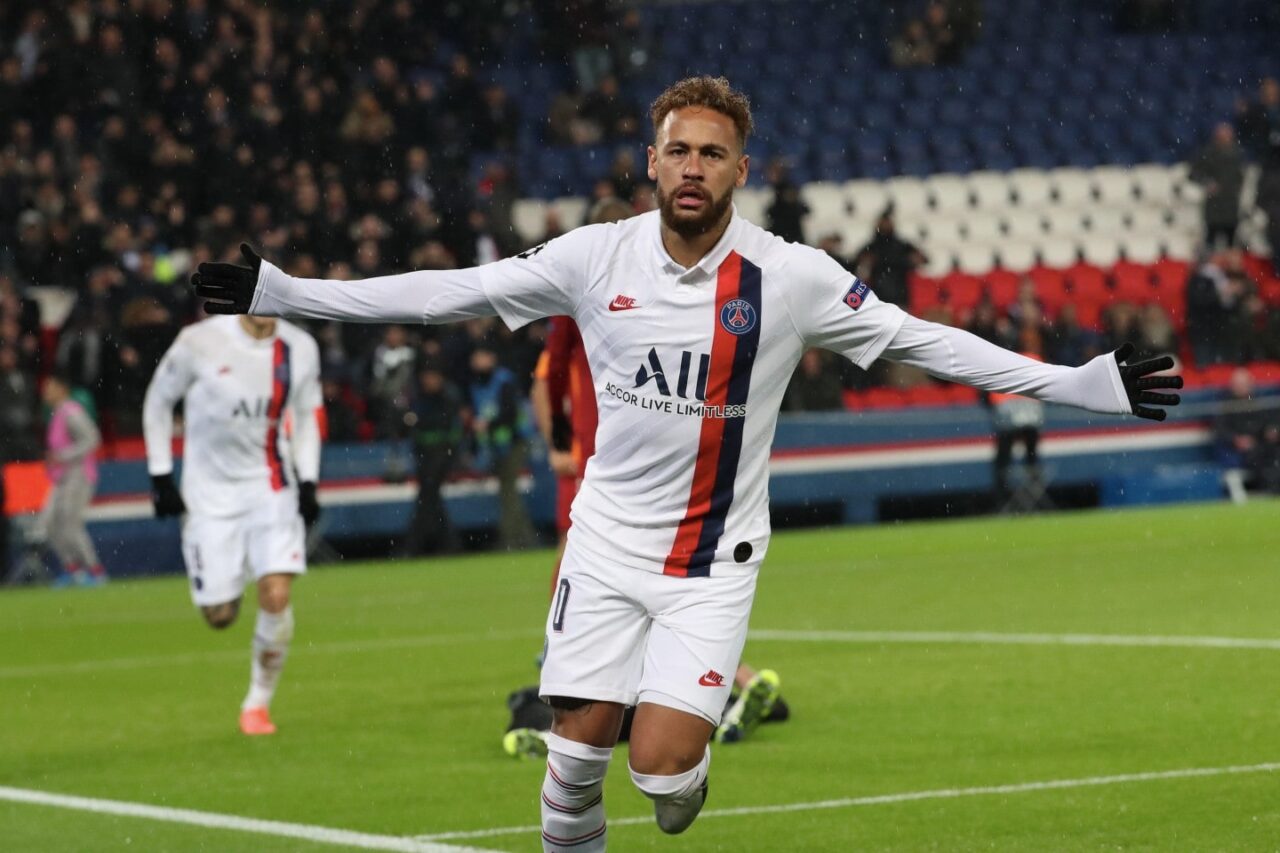 Next Friday, French football is back to its official commitments, with the final of the French Cup, between the teams of Paris Saint-Germain and Saint-Étienne, in a game scheduled for late afternoon, the take place at the Stade de France, behind closed doors. The team coached by Thomas Tuchel was declared national champion, after the resumption of Ligue 1 was canceled, in a decision taken by the French government. PSG have played some friendly matches with a view to resuming the competition. So far, they have beaten Le Havre (0-9) and Waasland-Beveren (7-0). Saint-Étienne, on the other hand, saw the French championship finish early at a time when it occupied 17th place, thus escaping the descent, in a campaign below expectations. On the way to return to action, Claude Puel’s team has already played five friendly matches, where they won three and lost two, in both cases against Anderlecht (1-2 and 0-1).

Key statistics for the match PSG vs Saint Etienne

In 3 of the 5 games played to date by PSG in the French Cup 19/20 there have been more than 5.5 goals.
In 2 games of preparation for the recovery carried out by PSG, Tuchel’s team scored a total of 16 goals.
In the two games played between both teams this season, the market for more than 3.5 goals has always been fulfilled.

In a game that will mark the return to the official competition by both teams, after almost five months of stoppage, PSG stands out as a great favorite to lift the French Cup trophy, in the antechamber of the Champions League dispute in a final to eight in Lisbon. Tuchel’s team has an impressive quality in offensive terms, although defensively it leaves something to be desired, so in the face of a weaker and weaker Saint-Étienne to defend, a game with several goal situations is expected.