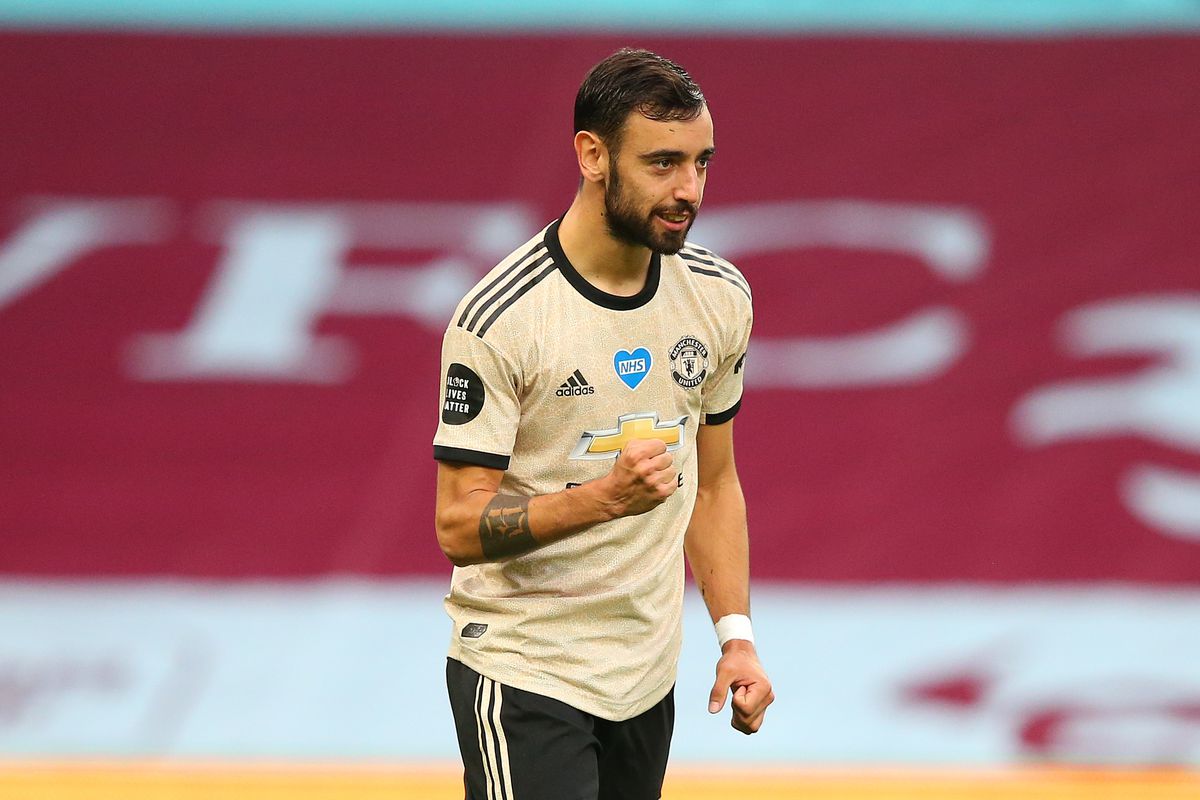 Monday night, the 35th day of the Premier League ends with a meeting between Manchester United and Southampton. Man U is aiming for a place in C1 and even on the podium of this Premier League while Southampton can no longer hope or fear anything.

New means in the first months of competition, Manchester United returns this time like a ball at the end of the season. Indeed, Paul Pogba’s partners seem irresistible at the moment and have just won their last 5 meetings in all competitions. Brighton (3-0), Bournemouth (5-2) and Aston Villa (0-3) Thursday evening were the last victims of the Mancuniens. From now on, the hopes of the Champions League are very concrete for the Red Devils who appear in 5th position of the ranking with 2 small points behind on the podium.
For its part, Southampton will have to settle for a fairly arbitrary classification, in the second half of the table and far from the race for Europe. With 44 points, the Saints are indeed only in 12th place in this Premier League. On the other hand, they too display a good shape and have just won 3 times during their last 5 days. Since their last defeat conceded against Arsenal (0-2), they have all the same dominated Watford (1-3) and especially Manchester City (1-0) before being slowed down at Everton Thursday (1-1).

The staff for Manchester United vs Southampton

Regular bench defenders Phil Jones and Tuanzebe are still not operational on the Red Devils side. In very good shape, winter rookie Bruno Fernandes scored his 7th goal since arriving Thursday while Pogba completed the success of his team.
In Southampton, Moroccan winger Boufal (ex-Lille), side player Djenepo and potentially defending French defender Valery are still unavailable. Only the important defender Vestergaard could make his return but is uncertain. Always so prolific, the English striker Ings found the net for the 19th time in the season Thursday evening.

Key points for the match Manchester United vs Southampton

The two teams shared the points in the first leg (1-1).
Coaches can make 5 replacements during the game.
This meeting will take place behind closed doors.