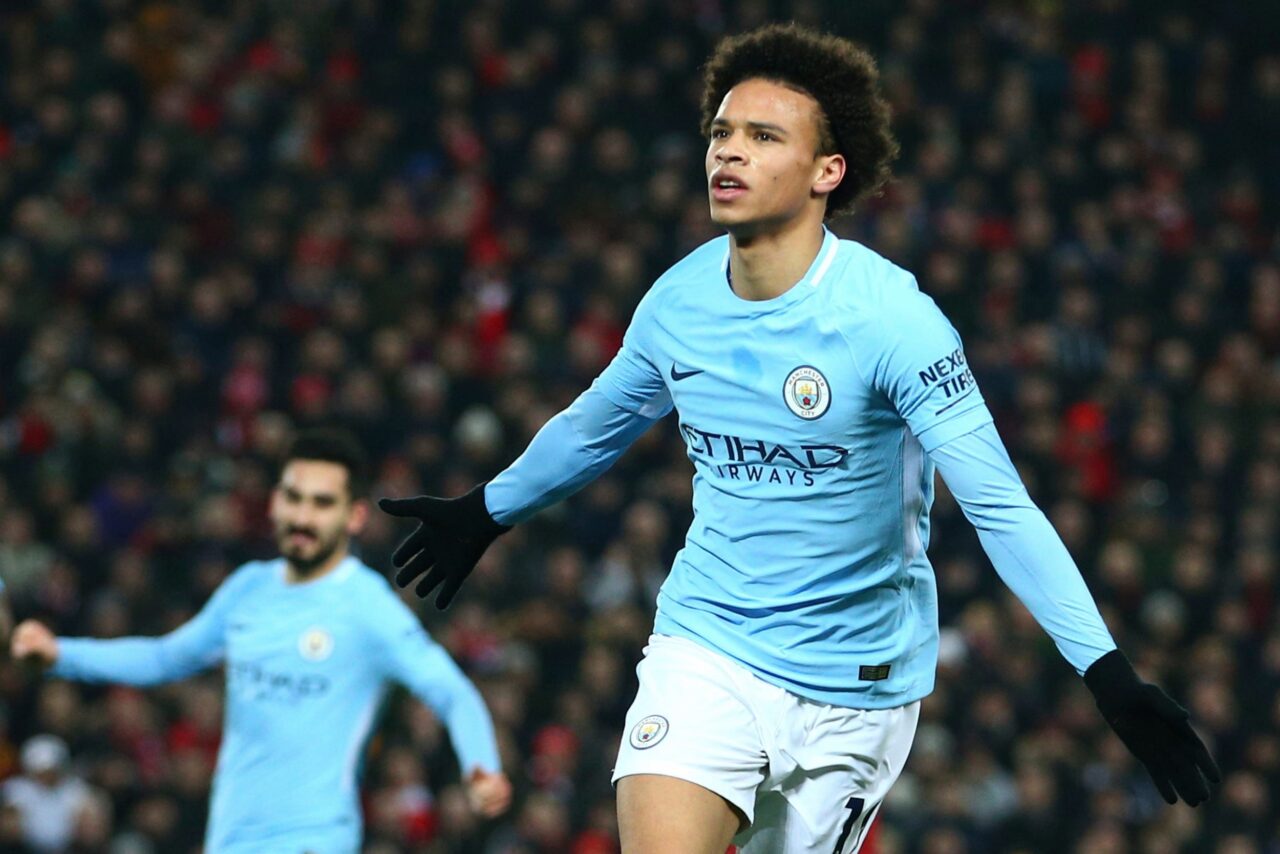 Beginning of the 34th day of Premier League this Tuesday, July 7. While Chelsea, Arsenal or even Leicester will be on the front line in order to validate – or try to obtain – their ticket for the next European competitions, Manchester City will play in a slightly more relaxed way this Wednesday against Newcastle at the Etihad Stadium.

Officially dispossessed of their title, the Citizens do not have much to play 5 days from the end of the season, if not the validation of their second place, just behind the new champion, Liverpool. With 66 points, Man City does not have much to fear but mathematically, Leicester (58), Chelsea (57) or Manchester United (55) can always come and grab second place in the title champ. For that, it would obviously be necessary that the men of Pep Guardiola completely demobilize, and that does not seem so absurd after the defeat of his men on the lawn of Southampton, 13th, this Sunday (0-1).

12th with 43 points, Newcastle has already ensured its maintenance, which, despite the club’s past standing, remained the number one objective. With 5 days still to go, the Magpies can only look ahead, and will have 450 minutes to aim higher, starting with this prestigious trip on the lawn of Manchester City!

Key stats for the match Manchester City vs Newcastle

In 33 games, Manchester City have already conceded 34 goals. Or more than 1 goal per average match!
With 45 goals scored in 16 home games, the Citizens shoot just under 3 goals scored per game. Only Liverpool do better with 46 goals.
Newcastle remains on 6 consecutive games without defeat, including 4 since the resumption.
With 43 points, the Magpies have already ensured their maintenance. Even on the lawn of Manchester City, they will have nothing to lose!
Newcastle have the 5th worst Premier League away defense with 30 goals conceded.
Man City remains on 4 consecutive clean sheets at home, but Man City has above all secured its place in the Champions League, and almost validated its second place. Demobilization in sight?

The least bettor will have noticed the very small odds put in place by the bookmakers in favor of a Manchester City victory this Wednesday against Newcastle. However, the Citizens are almost guaranteed to participate in the next Champions League if UEFA lifts their suspension, and are even almost certain to finish second! In this context, why not imagine a demobilization of the Skyblues? The defeat at Southampton goes in this direction, and Newcastle can now play released. Bet on both teams to score!