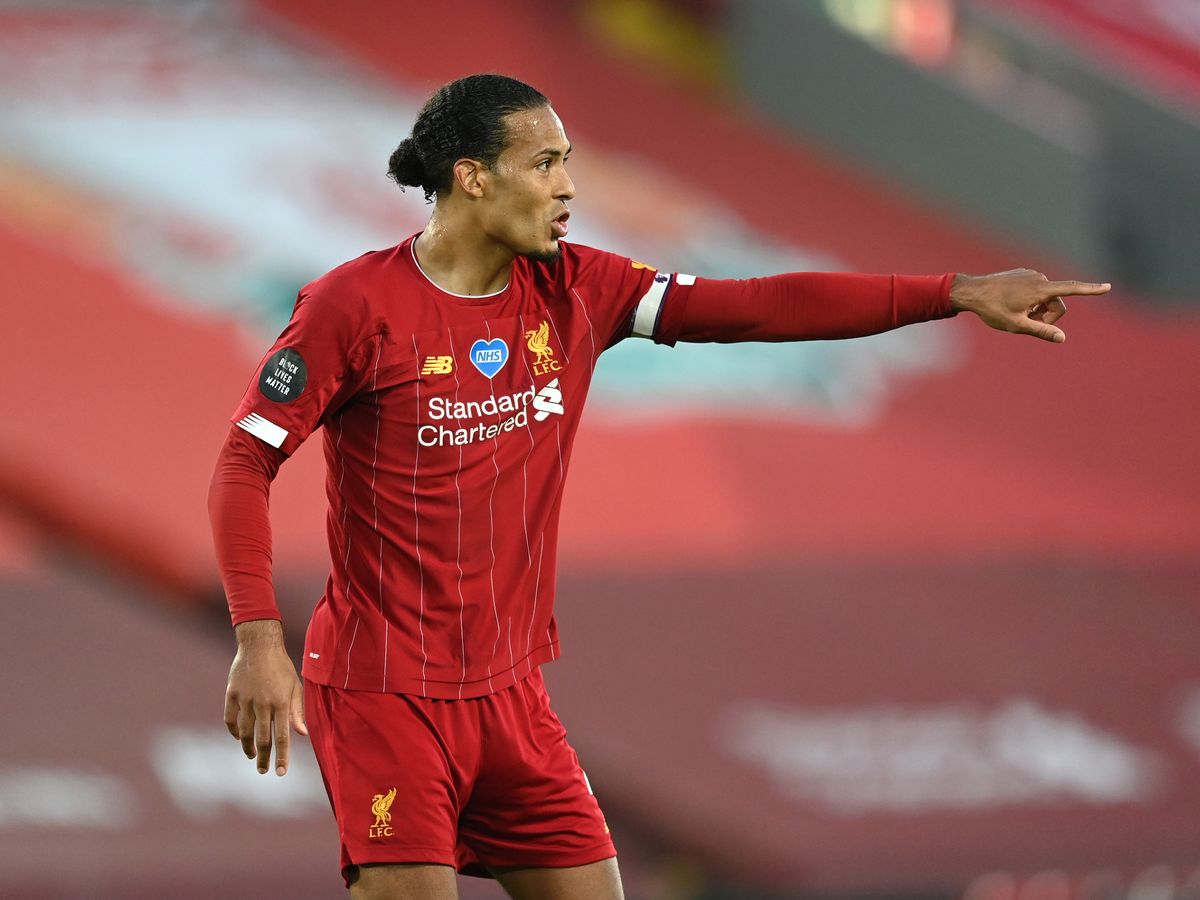 Shock to end in style this 37th day of the Premier League!

At Anfield, Liverpool, already crowned with its title of champion of England, will welcome a team from Chelsea in full struggle for a place on the podium and in the Champions League. 3rd with 63 points, the Blues have their destiny between their feet but a trip to Anfield is never easy to manage, even if the Reds have already secured their first place. In the event of a defeat, Manchester United, 4th with 62 points, and Leicester, 5th with 62 points, could both come back to Frank Lampard’s men by the 38th day!

A 38th day which, luckily on the calendar, will nevertheless offer quite a shock, given that Leicester will host Man United at the King Power Stadium! In fact, there will inevitably be a team that will not take 3 points, which allows Chelsea to keep all their chances of qualifying. But taking 1 point or even 3 points at Anfield against the demotivated Reds would allow them to settle the question on Wednesday. Suffice to say that the stake of this trip is much more important than it seems despite the demobilization of Jurgen Klopp’s men!

Key stats for the match Liverpool vs Chelsea

At home, Liverpool are still undefeated, and only had their first draw at Anfield 10 days ago against Brighton (1-1).
The Reds are nevertheless on vacation, and this was seen during the recent trip to Arsenal: defeat 1-2, and very clear moments of hesitation in defense.
This demobilization seemed to annoy Jurgen Klopp, who certainly had to pull up the straps of his players and re-mobilize his troops for the last game of the season at home.
With 63 points, Chelsea are threatened by Manchester United and Chelsea in the race for the podium and the Champions League. The Blues will be over-motivated!
The Reds have conceded at least 1 goal in 4 of the last 5 days.
The Blues have scored at least 1 goal in the last 10 days.
Chelsea have not produced any clean sheets in their last 9 trips.
Chelsea are confident after qualifying for the FA Cup final on Manchester United: 3-1!

After qualifying for the FA Cup final and the prospect of a new trophy, Chelsea will be 200% motivated to seek a result in Liverpool to keep Manchester United and Leicester out of the race. Champions League. But the Reds will certainly be keen to end this Premier League season undefeated at home. Hence a meeting that is certainly more pleasant and engaged than expected. Bet on Both teams to score!