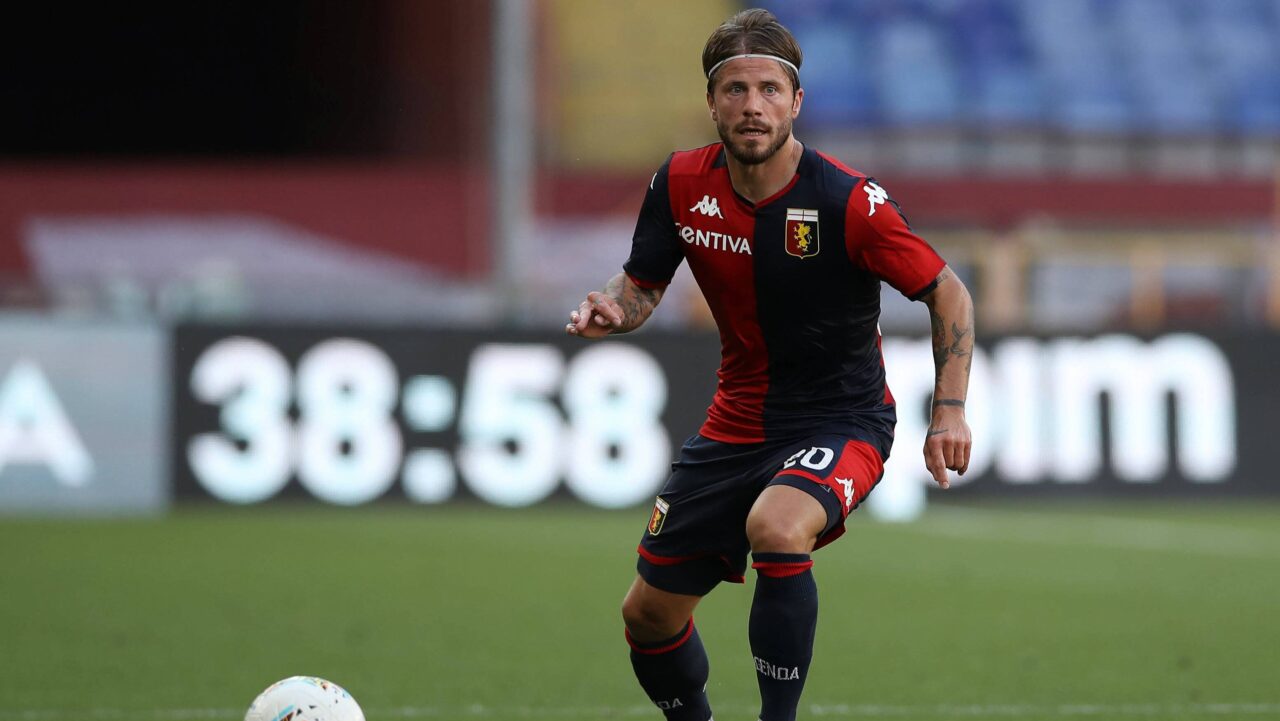 Next Sunday, the Genoa team will be visited by Hellas Verona, at the Stadio Luigi Ferraris, in Genoa, in a match counting for the 38th and final round of the Serie A TIM, to be held behind closed doors. The training guided by Davide Nicole occupies the 17th place in the classification table, the first one above the descent zone, with 36 points, one more than Lecce, so he needs to win to guarantee maintenance. To this end, Genoa will have to recover their lost morale after heavy defeats against Inter (0-3) at home and Sassuolo (5-0) away from home. On the other side, there will be a Verona that already has its championship defined, since it occupies the 9th place, with 49 points, three more than Fiorentina, Parma and Bologna and two less than Sassuolo. After a series of seven consecutive games without a win, Ivan Juric’s team received and won the relegated SPAL 3-0 last Wednesday.

Key statistics for the match Genoa vs Hellas Verona

Genoa have won 2 of the last 3 home matches.
In the last 6 away matches, Verona has a total of 0 wins, 3 draws and 3 losses.
In the last 4 receptions from Genoa to the Verona team, the team visited always guaranteed victory.

Despite coming from two results difficult to digest, the truth is that Genoa only depends on you to be able to remain among the elite of Italian football, having to win, so as not to be dependent on the result of Lecce . As such, a game is planned where Davide Nicola’s team can benefit from some apathy from Verona, who will be playing to meet the schedule.