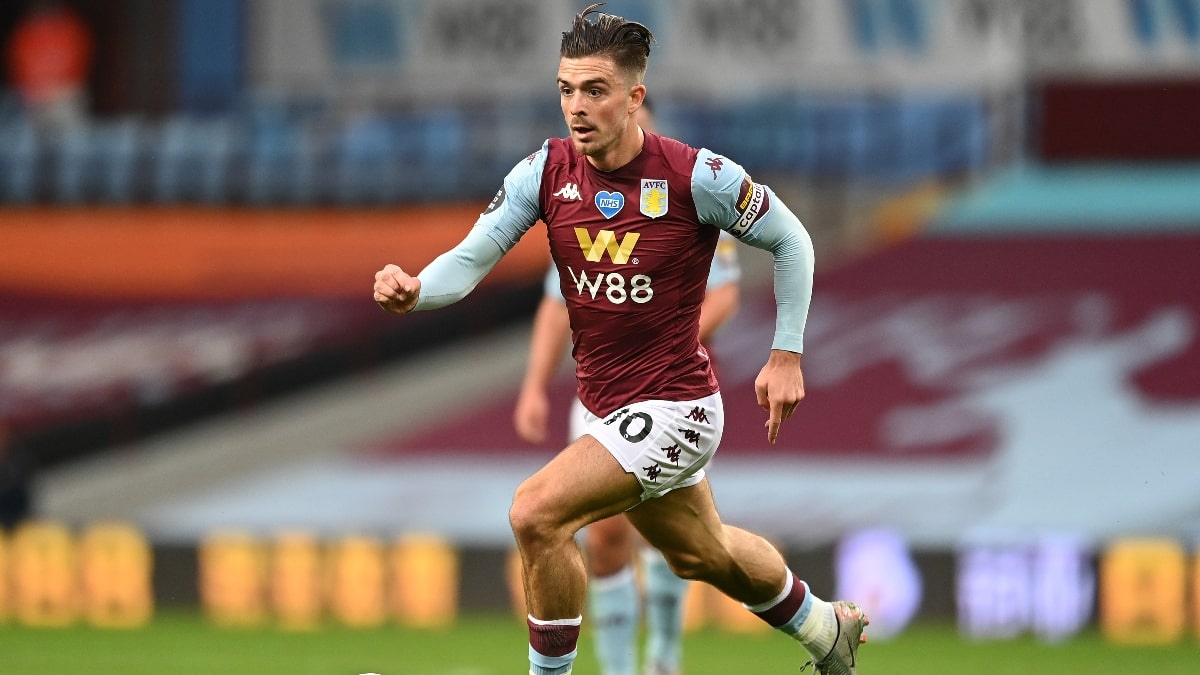 Thursday, Everton receives Aston Villa as part of the 36th day of the Premier League. Everton does not play anything any more contrary to Aston Villa which is in search of the maintenance.

Far from the race for European places, Everton will never really be shown to live up to its summer ambitions in this Premier League. Indeed, the Liverpool-based club only points to 11th place in the ranking and can already consider themselves on vacation. The Toffees have shown little involvement in their last games. Beaten by Tottenham (1-0), they then contented themselves with a point against Everton (1-1) before sinking on the ground of Wolverhampton (3-0) last weekend.
On the Aston Villa side, the situation is very compromised and the club probably has little hope of retaining its place in the elite it joined during the off-season. With 30 points, the Villans only occupy the 19th and penultimate place in the ranking and are 4 units behind the 17th. Morally affected by 3 losses in a row suffered against Wolverhampton (0-1), Liverpool (2-0) and Manchester United (0-3), they regained some hope by winning in front of Crystal Palace on Sunday at home (2-0).

The staff for Everton vs Aston Villa

The Toffees record the defections of the important Delph, the Turkish international striker Cenk Tosun and the long-standing absentee Gbamin (ex-Lens) who remain in convalescence. Injured against the Wolves, the important defender Yerry Mina joined the infirmary.
As for Aston Villa, goalkeeper number 1 Heaton, defenseman Taylor and Engels and striker Wesley (2nd best scorer) are still not on the trip, joined in the infirmary by defender Hause. Against Palace on Sunday, the international international winger Trezeguet signaled by a double.

Key points for the match Everton vs Aston Villa

Aston Villa had taken the 3 points in the first leg (2-0)
Coaches can make 5 replacements during the game.
This meeting will take place behind closed doors.

Thanks to the confidence found in its victory against Palace, Aston Villa could come and take at least one point against an Everton team which has lost in severity in recent games. Bet on Draw or win Aston Villa!