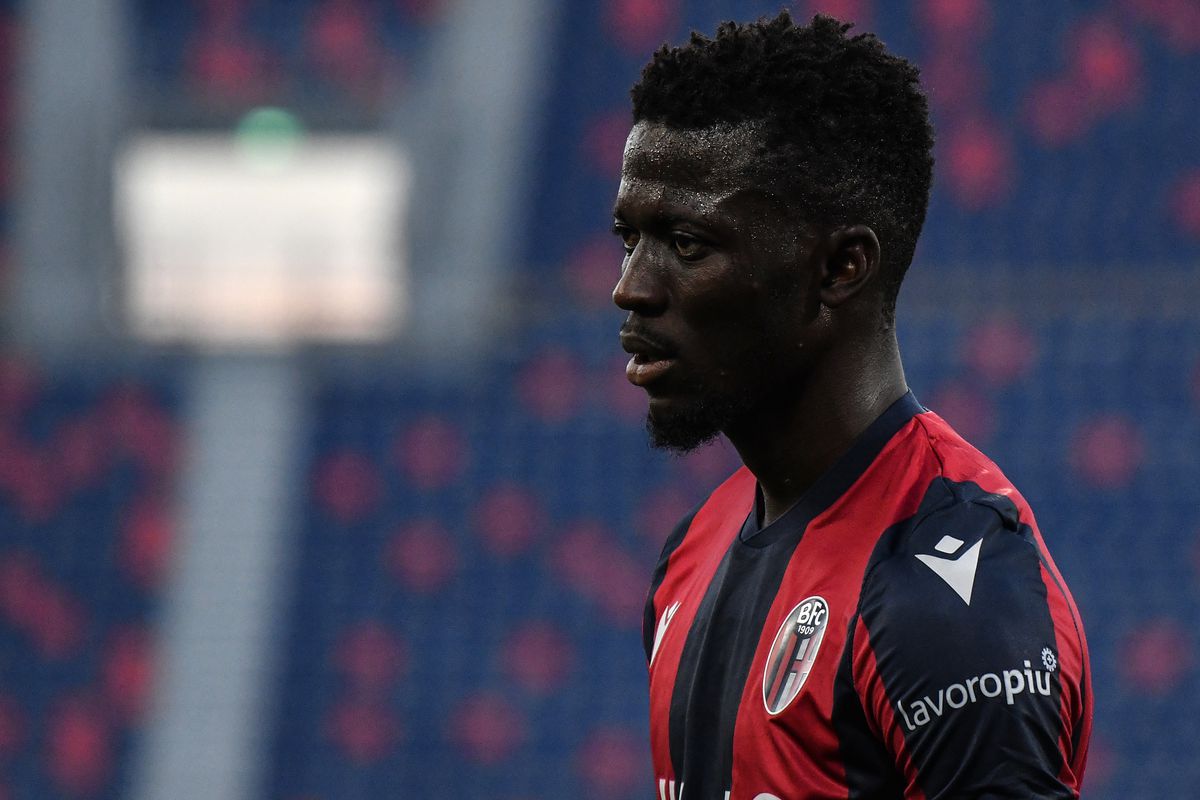 Sunday, the 36th day of Serie A continues with a meeting between Bologna and Lecce. Bologna no longer fears anything as Lecce still struggles for his survival.

Neither transcendent nor in difficulty, this Bologna team is in the middle of the table, in 10th place in the standings. On the other hand, it has not shone in recent weeks and has just chained 6 meetings without winning any victory. Recently, after having drawn against Parma (2-2) and Napoli (1-1), the Rossoblu lost against AC Milan (5-1) and against Atalanta Bergamo (1-0) on Tuesday night.
For his part, Lecce is in a very uncomfortable position with 3 games from the end of the season now. Indeed, the Gialorossi are only 18th in the standings, still 4 points behind the first non-relegation, Genoa, and are therefore more relegation than ever. After taking a point against Cagliari (0-0), they were defeated by Fiorentina (1-3) and Genoa (2-1). On the other hand, they kept a little hope on Wednesday night by winning in front of Brescia (3-1).

The workforce for Bologna vs Lecce

Midfielder Schouten and potentially titular defender Bani are still not operational while substitute Dijks returns from suspension. In attack, young Barrow and old man Orsolini each scored 8 goals in the league.
Lecce still records the forfeits of defensive executives Rossettini and Calderoni and important Deiola, Babacar. However, the suspension of the important midfielder Petriccione has ended. A double scorer on Wednesday night, Lapadula brought his total goals scored to 9 this season in Serie A.

Key points for the match Bologna vs Lecce

Bologna had managed to win after a spectacular match in the first leg (2-3).
Coaches have the possibility of making 5 substitutions during the game.
This meeting will take place behind closed doors.

The energy of desperation could lead Lecce to get at least one point from this encounter. Draw or win Lecce!

Shannon Hall - October 21, 2020 0
On Saturday, West Ham receives Manchester City on the occasion of the 6th day of the Premier League. West Ham wants to continue its...

Shannon Hall - October 19, 2020 0
On Wednesday 21 October, Real Madrid welcome Shakhtar Donetsk on the occasion of the first day of the group stage of the Champions League....

Shannon Hall - October 19, 2020 0
On Tuesday, Dynamo Kyiv receives Juventus on the occasion of the first matchday of Group G of the Champions League. Both teams want to...