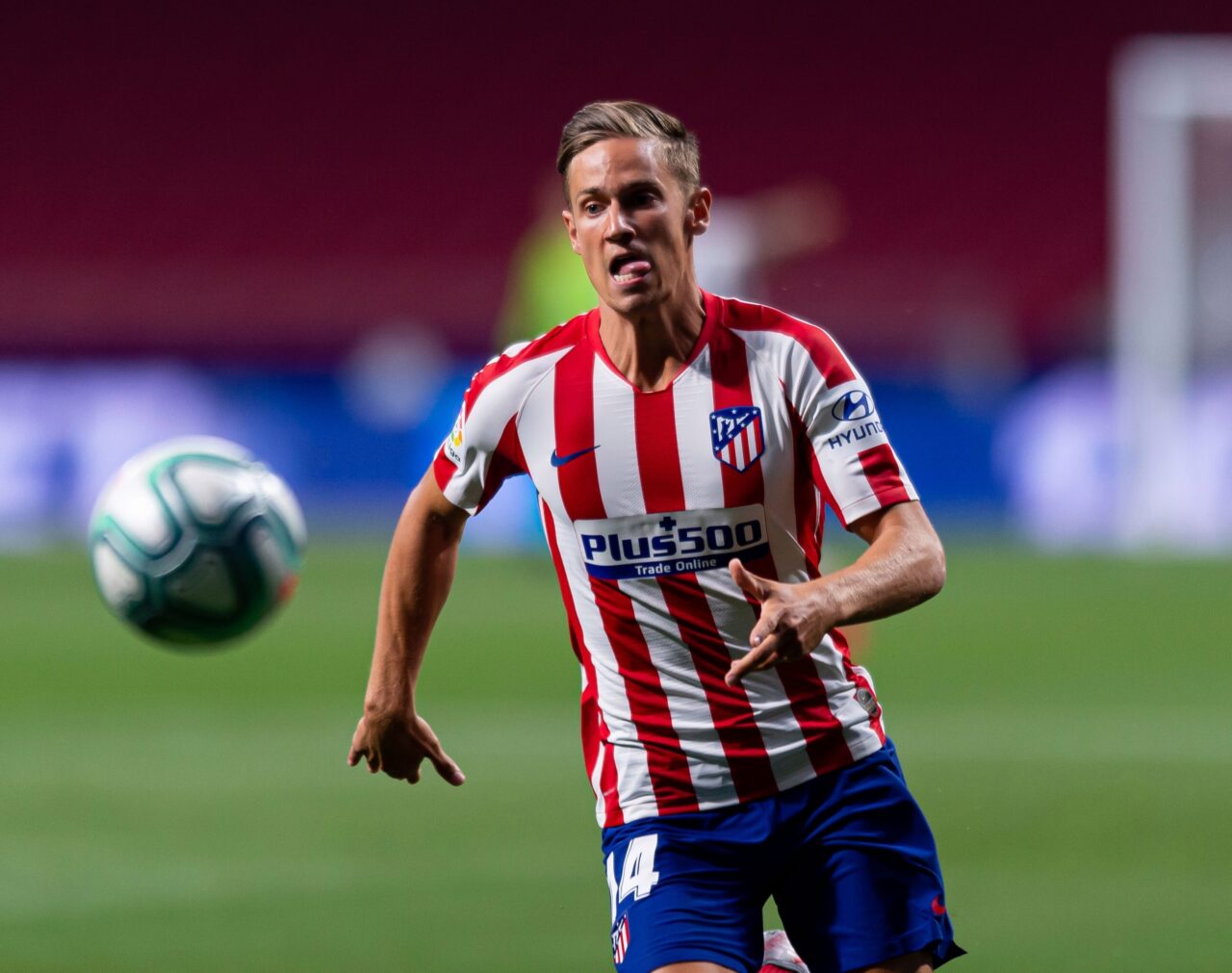 On Saturday, Atlético Madrid face Betis on behalf of the 36th day of Liga. Atlético Madrid want to keep their place on the podium while Bétis has still not maintained it.

Too average during the first months of competition to support Real Madrid and Barça in the title race, Atlético Madrid, on the other hand, maintained a very good pace since the recovery. Undefeated, the Colchoneros won 4 consecutive wins before defeating FC Barcelona at Camp Nou (2-2). Then, they proved their good form by trimming Mallorca (3-0) last weekend. Nevertheless, Tuesday evening, they suffered a short halt by being held in check on the field of Celta Vigo.
For its part, the Betis Seville did not convince La Liga observers, quite the contrary. Announced as an outsider for a place in the European Cup, the club has never found the recipe necessary to appear well in this championship where it occupies a place in the second part of the table. After being beaten by Levante (4-0) and Villarreal (0-2), the Andalusians got a point against Celta Vigo (1-1). Finally, Wednesday evening, they resumed their march forward by winning in front of Osasuna (3-0).

The staff for Atletico Madrid vs Betis Sevilla

The Croatian right lateral Vrjsalko is still the only colchonero in the infirmary. Otherwise, the people of Madrid should be complete for this meeting even if Joao Felix and Mario Hermoso are uncertain. Tuesday, former Chelsea striker Morata scored his 12th accomplishment of the season in the league.
On the Betis side, midfielder Sergio Canales will be back from suspension. So a whole group should make the trip to the Wanda Metropolitano Stadium.

Key points for the match Atletico Madrid vs Betis Sevilla

Atlético came to prevail in the first leg in Andalusia (1-2).
The two teams can make 5 changes during the meeting.
The match will take place behind closed doors.