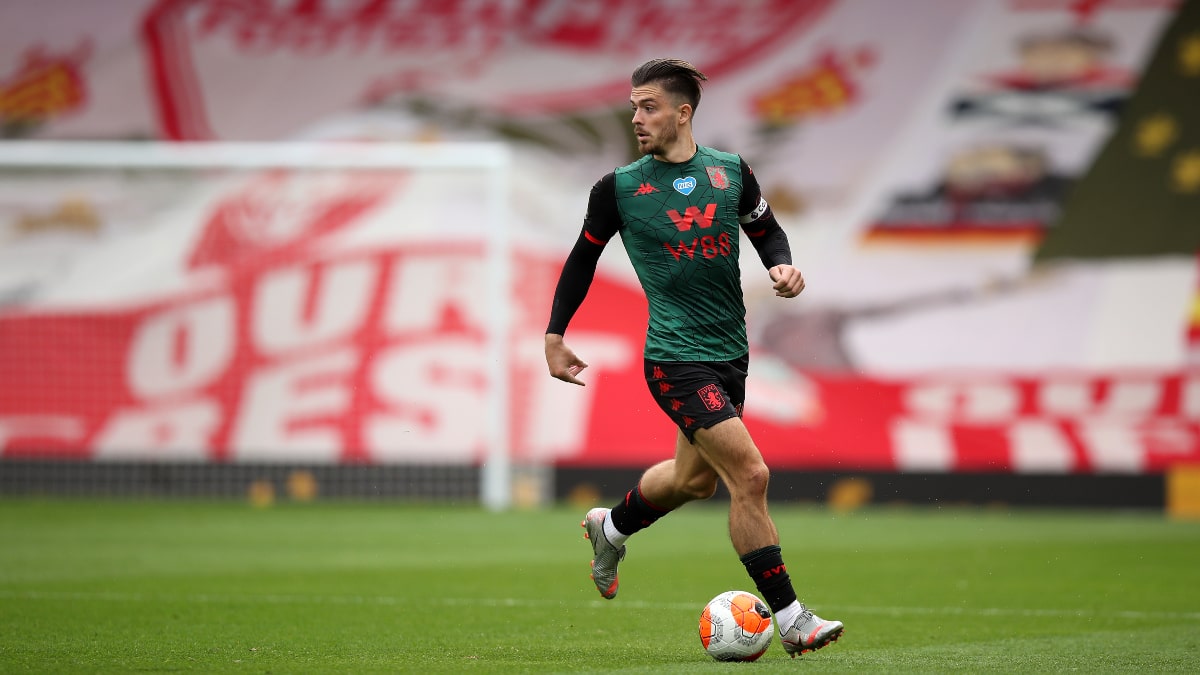 Absent from the Premier League for 4 seasons, Aston Villa is rediscovering the highest level this year at its expense. Indeed, the club of the city of Birmingham undergoes the events in this championship and finds itself plunged in the red zone, in 18th place. Already in the hard before the interruption of the championship, the promoted have lost 3 of the 4 games disputed since the resumption. Entry defeats by Chelsea (1-2), they then took a point against Newcastle (1-1). But then, they could not avoid the defeat against Wolverhampton (0-1) then in Liverpool Sunday without losing their merits (2-0).
For its part, Manchester United is clearly part of the teams in good shape since the Restart. Held in check by Tottenham to start (1-1), the Red Devils caught up well by winning their next 4 games. Solid against Sheffield (3-0), the Mancunians then outclassed Brighton (0-3) and then Bournemouth on Saturday (5-2). They also ruled out Norwich (1-2 AP) in the Cup. In the classification, they went back to 5th place, 4 points from the Top 4.

The staff for Aston Villa vs Manchester United

Aston Villa remains orphaned by 4 executives for this match: his goalkeeper Heaton, his defenders Engels and Targett, and the striker Wesley (2nd best scorer) who are all recovering.
Manchester United side, regular defenders Phil Jones and Tuanzebe are still the only ones who can not hold their place with certainty. Titular central defender Lindelöf is unsure of the match. At the forefront, Anthony Martial accumulates goals and scored his 15th accomplishment of the season on Saturday while winter rookie Bruno Fernandes scored his 6th goal in 9 games since his arrival.

Key points for the match Aston Villa vs Manchester United

The two teams could not prevail over each other in the first leg (2-2).
Coaches can make 5 replacements during the game.
This meeting will take place behind closed doors.

On an excellent dynamic, the Mancunians could come to prevail on the ground of Aston Villa Thursday evening. Manchester United win!