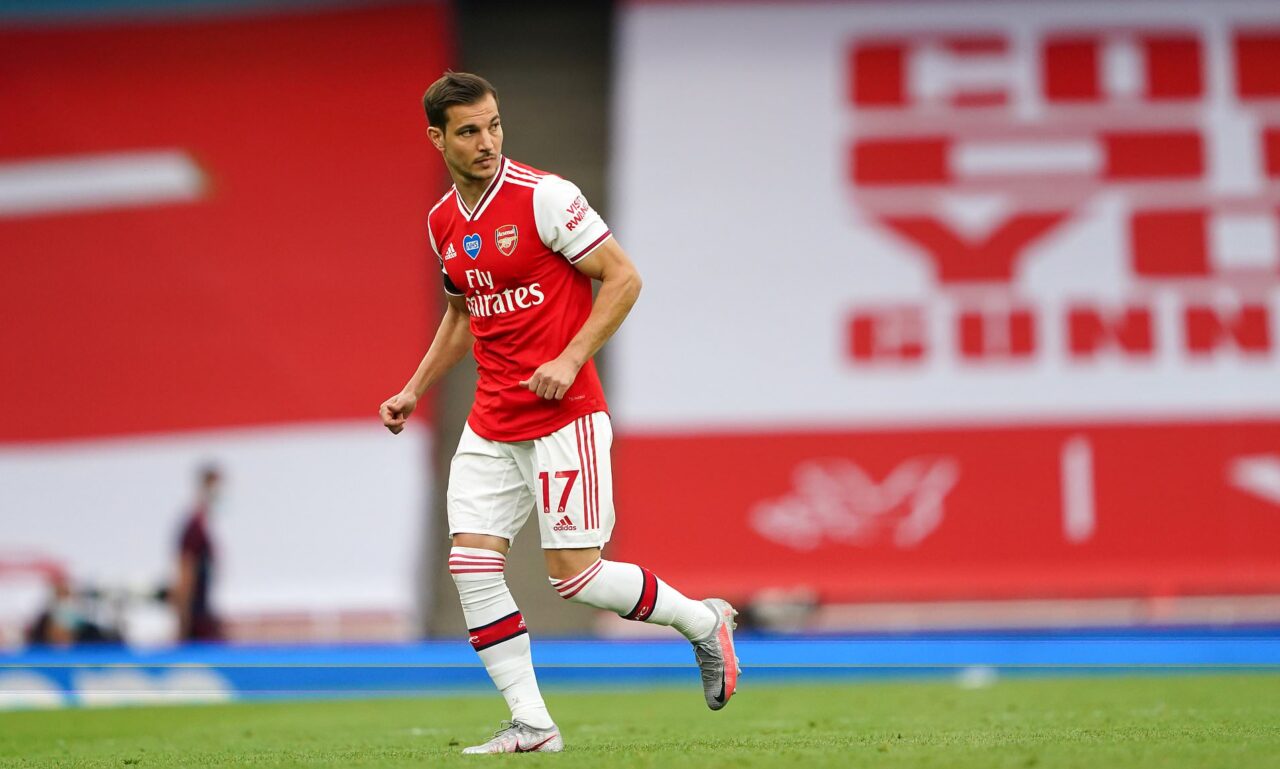 Attractive poster on paper this Saturday on the side of the Emirates Stadium!

In the FA Cup semi-finals, Arsenal, in great form in the league, will try to overthrow the ogre citizen, who has just been dispossessed of his title of champion of England by Liverpool. In fact, the Skyblues are certainly looking for all the possible titles, having already won the League Cup this season, and still hoping to win the ultimate coronation in the Champions League next August.

Assured of second place in the Premier League, the men of Pep Guardiola will be able to concentrate at 200% on this semi-final, against Gunners whom they usually beat regularly (twice 3-0 this season) but which remain on a beautiful series. This week, Mikel Arteta’s men have even offered themselves the scalp of Liverpool, even if it must be recognized that the Reds, already certain to be crowned champions for a long time, have not evolved at their best level on these 90 minutes … Facing City, adversity will be quite different, but these Gunners there have some advantages and we should attend an unbridled encounter!

Key stats for the match Arsenal vs Manchester City

By winning against Liverpool and seeing Wolverhampton being held in check by Burnley, Arsenal returned 3 points from Europe. The objective is there!
If Manchester City is on vacation in the league, this semi-final represents the prospect of a new title, after which the Citizens keep running. City will play this match thoroughly!
The Gunners remain on 5 wins, 1 draw and 1 loss. Confidence has returned to the ranks of Mikel Arteta, who have offensive arguments to make!
With 35 goals conceded including 22 outside in the league, City is far from an impenetrable safe in defense.

Manchester City will be the big favorite of this semi-final but the odds in favor of a success of the Citizens do not exceed 1.35. Arsenal are in good shape and, even if they remain a goal in the league, know that they are never more than 2 games away from a title. The Gunners will take their chances, and we can expect to see an open game! Both teams to score, is our bet!