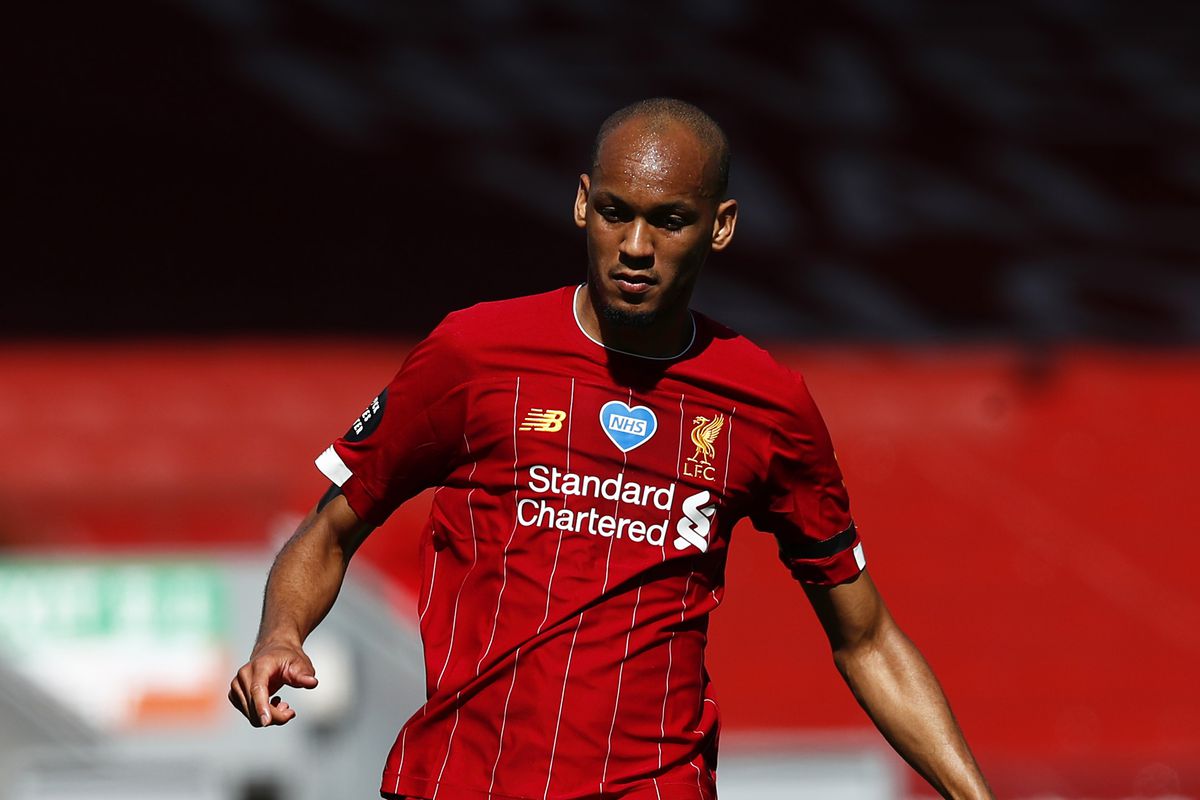 The shock of this 36th day of Premier League will take place this Wednesday, July 15 on the side of the Emirates Stadium!

Arsenal will play its very last card with a view to a hypothetical European qualification, and not against anyone since Liverpool will be making the trip to London! 9th with 50 points, the Gunners seem to start from far, but are mathematically only 5 points from 6th place occupied by Wolverhampton (55 points) and synonymous with the preliminary round of the Europa League. Again this morning, Mikel Arteta’s men had the possibility of aiming for 7th place, but the Arbitral Tribunal for Sport overturned UEFA’s decision to exclude Manchester City from European competitions and reinstated the Citizens. Therefore, the 7th does not grant any more tickets for the European Cup!

What face for the de facto Reds? Champions for a long time, Jurgen Klopp’s men alternate the good and the less good since the formalization of their title, from a 4-0 against Crystal Palace to a 1-1 at home against Brighton or the famous 0- 4 received on the lawn of Man City. The only motivation? Play their role as referee and deprive a rival club of any hope for the European Cup! Fans should appreciate …

Key stats for the match Arsenal vs Liverpool

43 points separate Arsenal from Liverpool after 35 days. The gap is colossal.
To qualify, Arsenal must make a faultless and hope that Wolverhampton take less than 4 points, that Sheffield (7th) takes less than 5 and that Tottenham (8th) does worse in the last 3 days! Mission almost impossible.
Faced with adversaries of “lesser” worth or with whom rivalry does not exist, the men of Jurgen Klopp do not seem over-motivated. On Arsenal’s lawn, with the possibility of depriving the Gunners of the European Cup, the situation should be very different.
Arsenal haven’t beaten Liverpool since 2015: 6 Reds wins, 4 draws since.
After a return to form, Arsenal certainly let the boat slip by conceding a draw at home against Leicester, 4th, and by losing to Tottenham, 8th last weekend.
Source : UK football expert

Arsenal retains a tiny hope of the European Cup but this will require defeating the defending champion and hoping for several missteps from its competitors. Suffice to say that the mission looks more than complicated, especially since the Reds will probably not come as tourists to London …