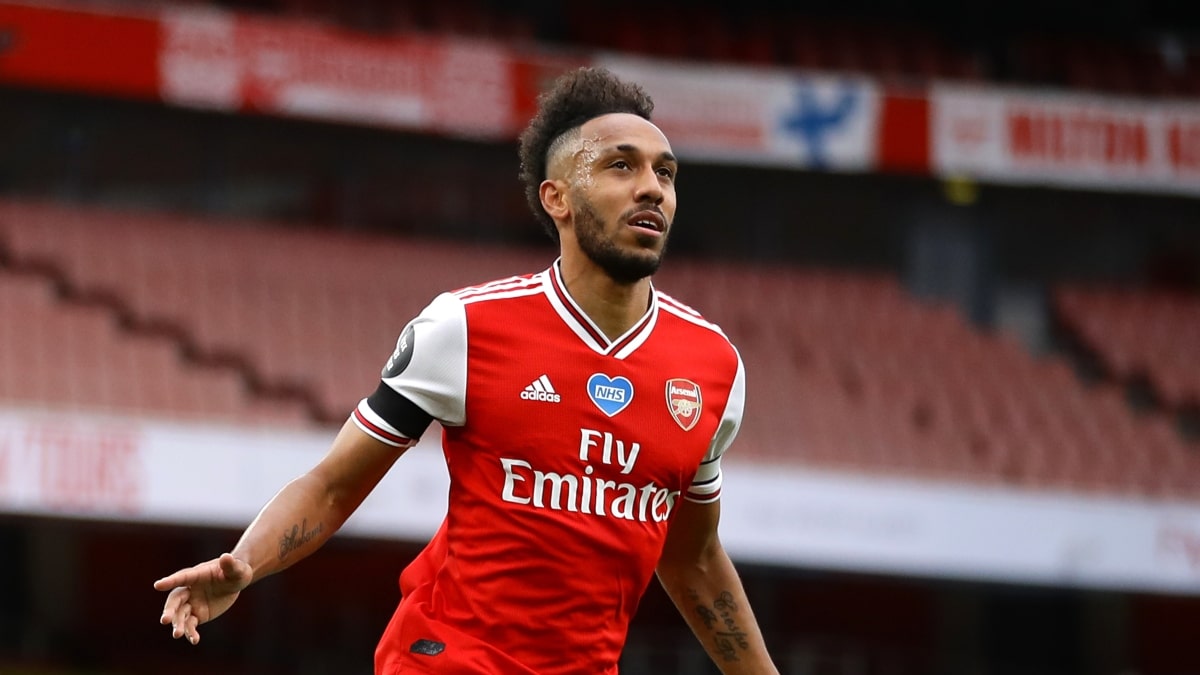 How fast football can go!

Relegated to the soft stomach of the championship for a large part of the season, here is Arsenal repointing its tip in the fight for European places! Raised in 7th position following a series of 3 consecutive victories, the Gunners have just won the match they needed, in Wolverhampton, 6th (2-0), in order to continue dreaming of a European future after a first game unworthy of club standings.

Mikel Arteta’s men therefore know what they have to do in the last 5 days, and this requires success against the current championship 3rd, Leicester. While the Foxes’ place on the podium seemed secure, mismanagement of the post-containment allowed all Leicester competitors to melt into their 3rd place. Thanks to their 3-0 success this week against Crystal Palace, the men of Brendan Rogers nevertheless hold on to the top of their 58 points. But Chelsea (57), MU (55) and even Wolverhampton (52) are on the lookout, and this trip to the Emirates Stadium Tuesday should be crucial!

Key stats for the match Arsenal vs Leicester

Arsenal remains on 3 consecutive victories in the Premier League and rose to 7th position, just 3 points from 6th place!
If the successes in Southampton (2-0) and Norwich (4-0) are not exceptional, that obtained in Wolverhampton, 6th and team in shape of the moment, is already more revealing. Thanks to this victory, the Gunners can once again dream of Europe!
Leicester have won only 1 of their 4 games since the restart: 1W, 2D, 1L.
Held in check at Watford then by Brighton, the Foxes were also beaten at Everton, 11th.
The Gunners have mostly been in trouble outside this season. At home, the results are correct: 8 wins, 5 draws, 3 losses.
Arsenal have won their last 12 home league games against Leicester.

Has the balance of power been reversed? While a duel between Arsenal and Leicester would have certainly favored the Foxes at the start of the year, here are the Gunners favorites of a meeting against the 3rd of the championship. And it’s not for nothing, we validate the 1 on our side too!