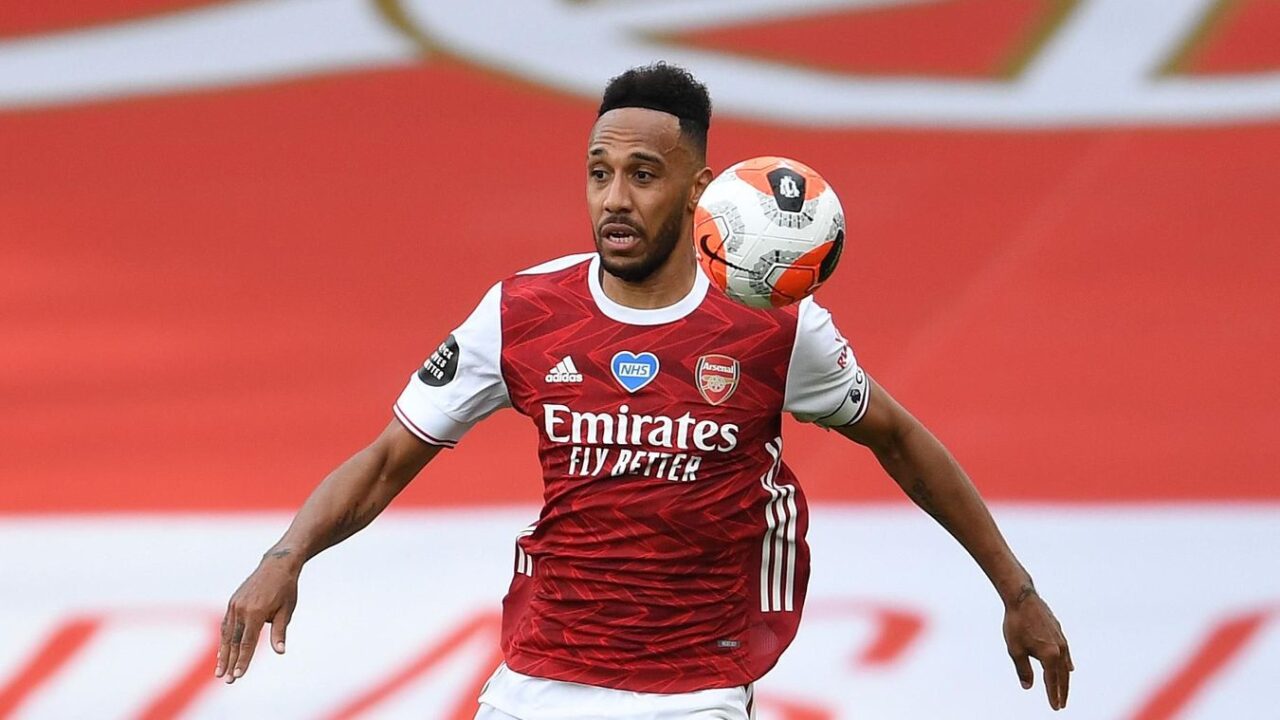 100% London final this Saturday, August 1st in the FA Cup!

While many observers across the Channel were predicting an entirely Mancunian fratricidal final between Manchester United and Manchester City, Chelsea and Arsenal respectively got the better of the two sworn enemies in the semifinals, defeating the opinion of the bookmakers. Now, Blues and Gunners are only one game away from a more than an important trophy, both Liverpool and the Citizens have monopolized the cups lately.

A remake of the final of the 2016-2017 season, which saw Arsenal win 2-1 against Chelsea, Frank Lampard’s men will certainly be keen to take their revenge, especially after a good season punctuated by a new qualification in Champions League (4th). But on the side of Mikel Arteta’s troops, this FA Cup is a major objective: by finishing 8th in the Premier League, Arsenal did not qualify for the European Cup and this cup final is, therefore, an excellent way to remedy this. ! We still have to emerge victoriously…

Key stats for the match Arsenal vs Chelsea

Arsenal knocked out Manchester City and Chelsea took out Manchester United in the semi-finals. Their presence in the final is deserved!
Arsenal will be 200% motivated: winning this final is the only solution in order to play a European Cup next season!
Chelsea ended their season very well, edging out Leicester in the top 4 race and qualifying brilliantly for this final. The Blues are in good shape, notably with an Olivier Giroud who walks on the water!
The Blues have played 11 games since the resumption and have remained silent on only one occasion.
The Gunners have played 12 games since returning from the competition and have scored at least 1 goal on 10 occasions.
Only 1 of the last 6 confrontations between the two rivals has not seen both teams score at least 1 goal. This season in the league, the two confrontations resulted in a 2-2 at Stamford Bridge and a 1-2 in favor of Chelsea at the Emirates.

This “unexpected” final according to the bookmakers between Arsenal and Chelsea should offer us a good show. The Blues have shown themselves to their advantage this season while the Gunners have finished this 2019-2020 exercise very well. We should see at least 1 goal on each side between two over-motivated teams at the idea of ​​going for this FA Cup!