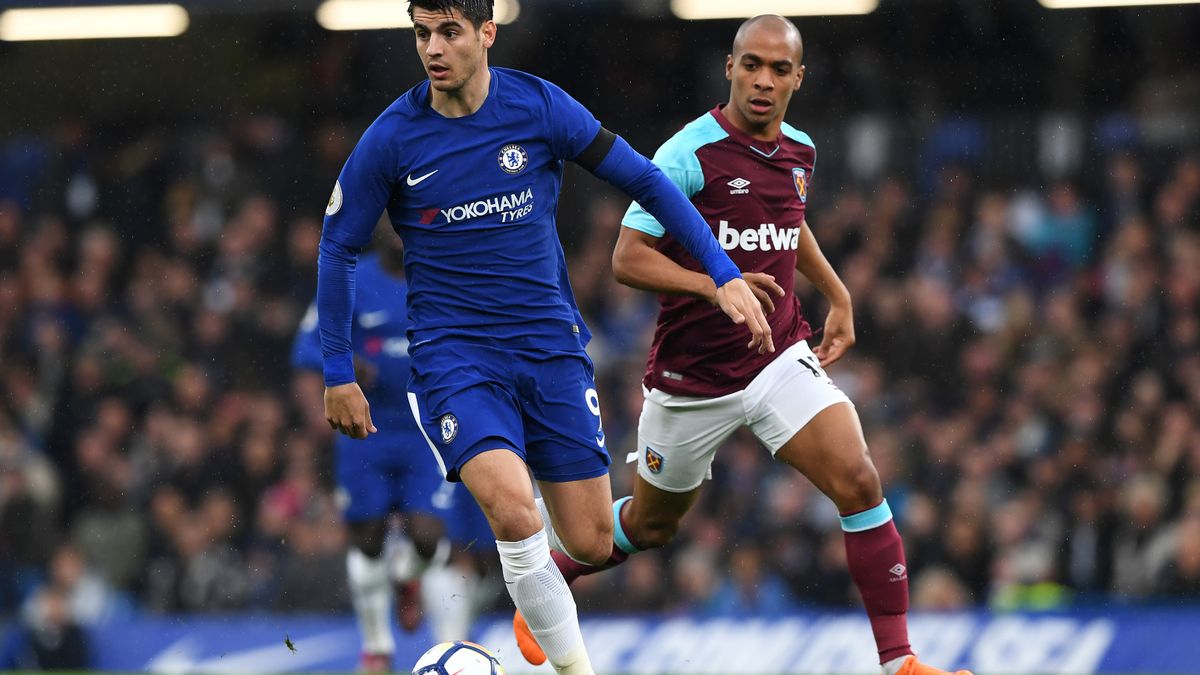 This Wednesday, West Ham receives Chelsea on the 32nd day of the Premier League. West Ham fights for its maintenance. Chelsea wants to stay in the Big 4. It is a derby.

On the West Ham side, the situation is extremely delicate. A few weeks before the end of the season, the club finds itself in 17th position in the ranking with the same number of points as the first relegation, Bournemouth, despite a very good start to the season. But the Hammers have lost 8 of their last 10 games in all competitions. Since their last success against Southampton (3-1), they have been defeated by Arsenal (1-0) last March. Then beaten by Wolverhampton (0-2) and Tottenham (2-0) since the recovery, they confirmed that they should fight to the end not to go down in the Championship.
Opposite, Chelsea is rather on a bottom-up thinking. Indeed, the Londoners are in great shape, despite the long interruption of 3 months of the competition. Large winners of Everton (4-0) in the last game before confinement, the Blues negotiated their return on the field and won in front of Aston Villa (1-2) and then Manchester City (2-1). Finally, last Sunday, they validated their ticket to the semifinals of the FA Cup by ruling out Leicester (2-1).

The staff for West Ham vs Chelsea

4 important elements are missing from the West Ham side this Wednesday: the side Zabaleta and Masuaku, the winger Snodgrass and the striker Haller (ex Auxerre), all injured. In the absence of the latter, the English international Antonio could be aligned at the forefront of the attack.
For Chelsea, the young and very promising Tomori and Hudson-Odoi and the replacement midfielder van Ginkel are injured for this meeting. Not entered into play in the FA Cup last weekend, Olivier Giroud, who seems to have regained the confidence of Lampard, could find a place of holder.

Key points for the match West Ham vs Chelsea

During the first leg, West Ham won in the Chelsea lair (0-1).
Coaches can make 5 replacements during the game.
This meeting will take place behind closed doors.

Chelsea are imperial at the moment and the Blues could therefore win on the field of a West-Ham team in great difficulty this season. Chelsea win!