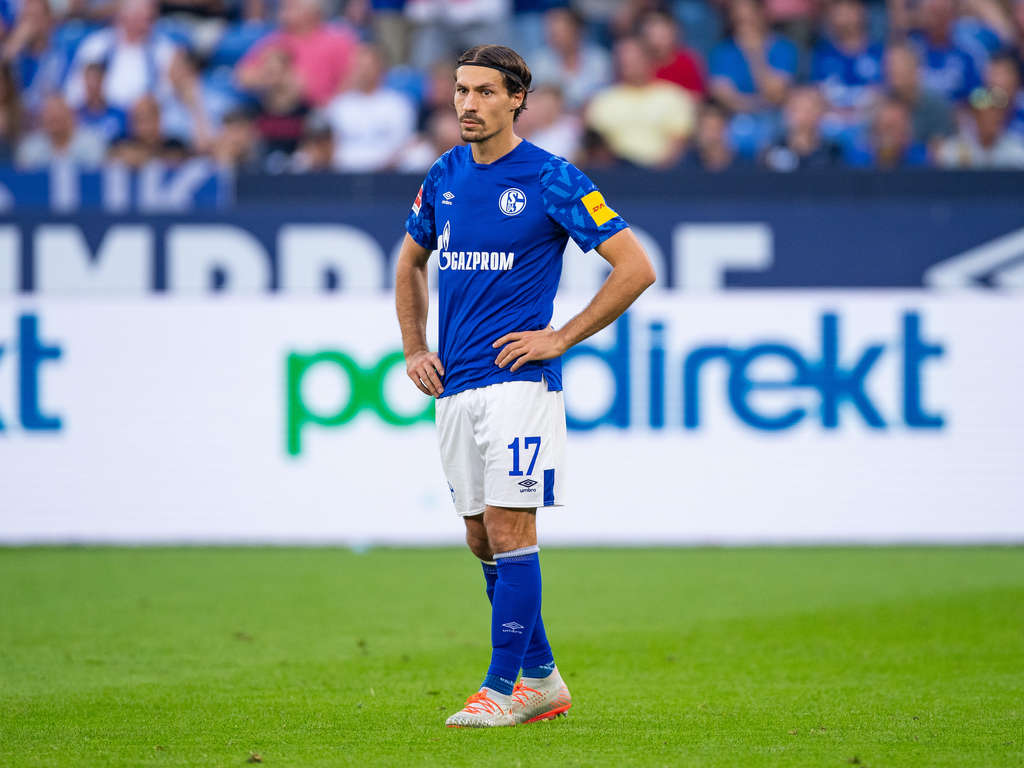 On Sunday, the Union Berlin confronts Schalke 04 on behalf of the 30th day of the Bundesliga. Union Berlin has yet to ensure its maintenance while Schalke 04 no longer seems to be in the running for a place in the European Cup.

Promoted to the Bundesliga for the first time in its history last summer, the Union Berlin had started its season very well and even seemed to be heading towards a fairly quiet posture. However, the second club in the capital has clearly slowed down since the winter break. Unable to win a single game since 6 games now, the promoted have even conceded 4 losses. After confinement, they were defeated by Bayern Munich (0-2) and Hertha Berlin (4-0) before taking a point against Mainz (1-1). Last weekend, they lost again to Borussia Mönchengladbach (4-1).
For its part, Schalke 04 had been quite convincing during the first months of competition and seemed to have put its last complicated exercise behind it. But for months, the players of Gelsenkirchen have completely sunk and have just lost 7 times in their last 8 games. Already in trouble in March, they did not take advantage of the confinement to recharge the batteries and remained on 4 defeats against Dortmund (4-0), Augsburg (0-3), Düsseldorf (2-1) and Werder Bremen ( 0-1) last weekend.

The staff for Union Berlin vs Schalke 04

The promoted will not be able to count on the substitutes Becker, Gogia and Becker who are all unfit for this meeting. On the other hand, the important midfielder Andrich has served his suspension and could be aligned again.
Schalke 04 is deprived of several key pieces that are the former Ligue 1 Stambouli and Harit, the midfielder Mascarell and the prolific Serdar who are all in the infirmary.

Key points for the match Union Berlin vs Schalke 04

Schalke 04 won in the first leg (2-1).
The match will take place behind closed doors.

Schalke 04 is in the midst of a shipwreck and he seems to be anxious for the season to end. Also, the Union Berlin could take the opportunity to take at least one point. Union Berlin win or draw