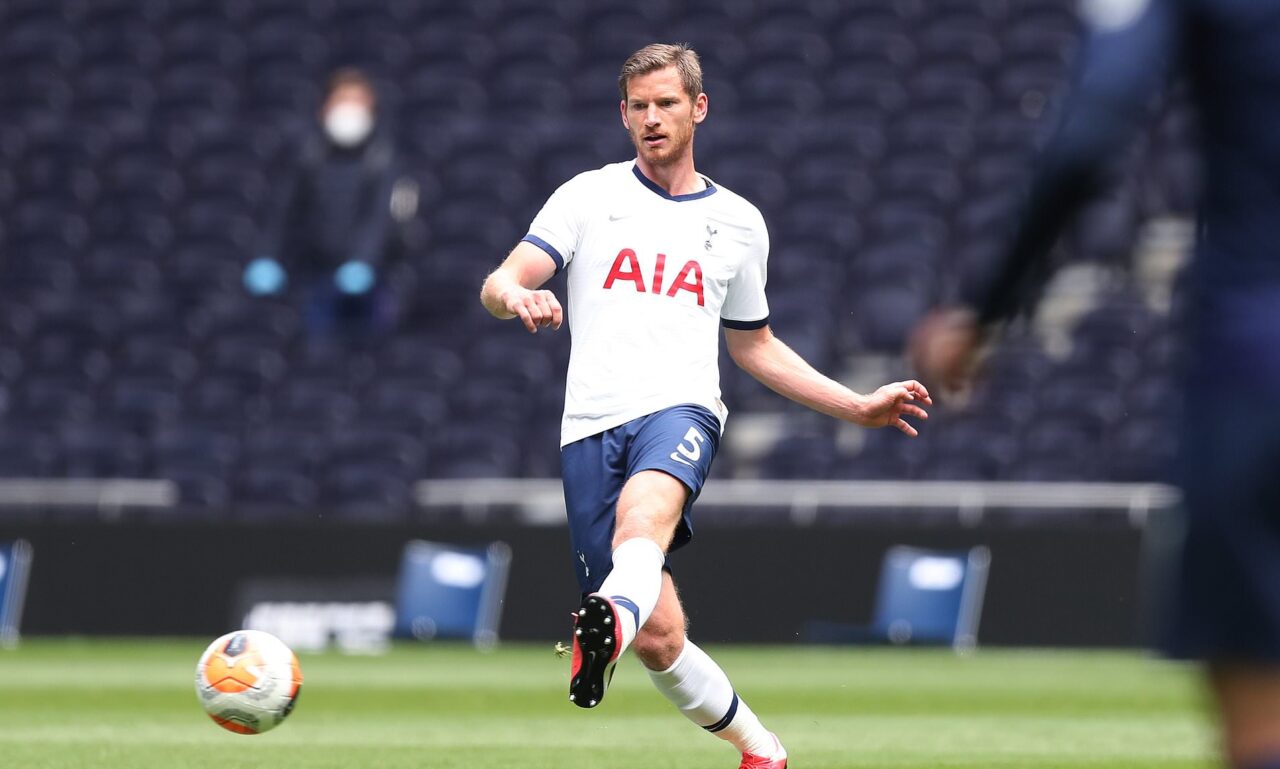 Like Spain, England has decided to plan meetings throughout the week, and that is why the match between Tottenham and West Ham will start this Tuesday June 23 on the side of Tottenham Hotspur Stadium.

Held in check by Manchester United last Friday, the Spurs point in 8th place, 4 points from their previous opponents, fifth and first club qualified in the European Cup, but with 15 units ahead of the Hammers, 17th and first not relegable.

With 27 points, West Ham has as many points as Bournemouth, 18th, and only 1 point better than Aston Villa, promoted and 19th. Suffice to say that by the 38th day, the calendar and the form of the teams will be of great importance for the maintenance!

Key stats for the match Tottenham vs West Ham

On their lawn, even after being held in check by Man United this weekend, the Spurs should not be worried about the 17th in the Premier League. The latter travel poorly and José Mourinho’s men were effective at home before the competition stopped!