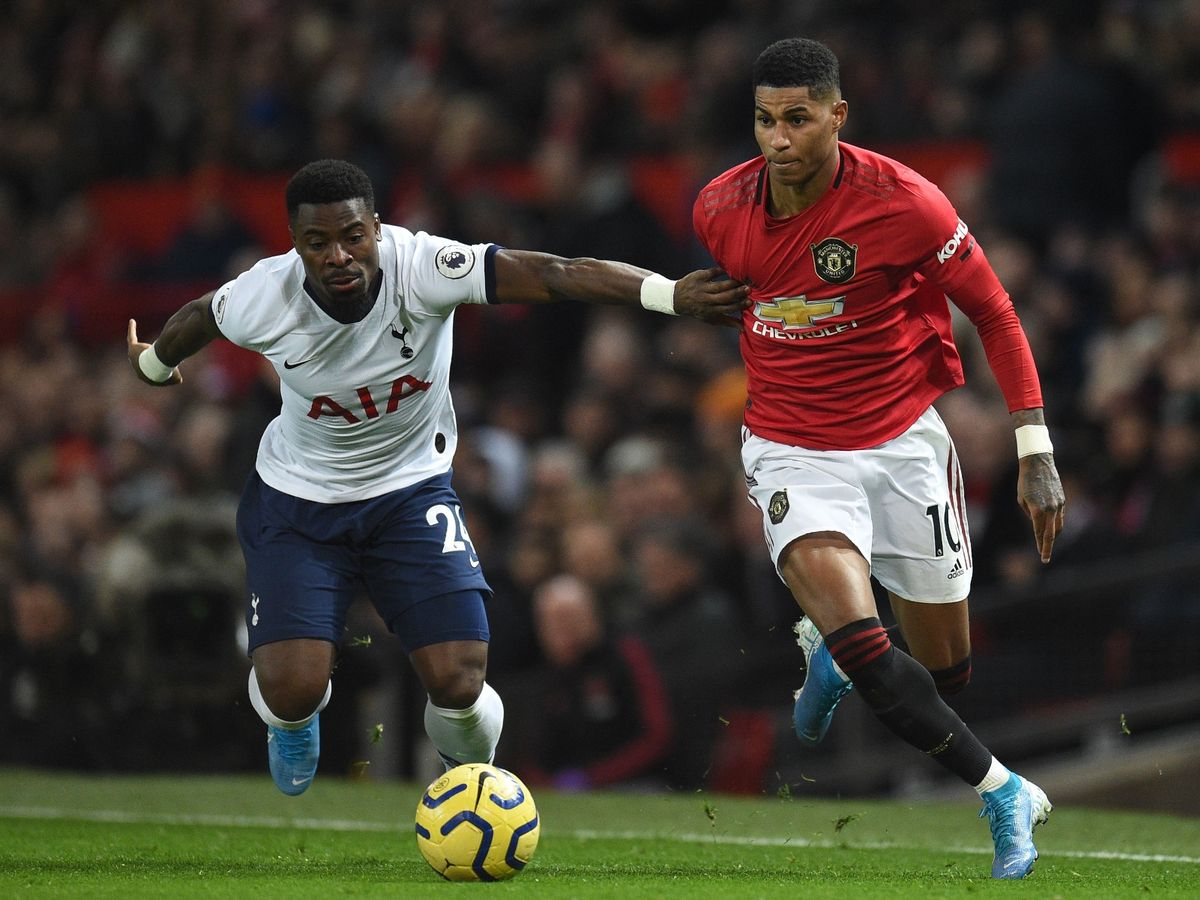 The Premier League is back!

After Germany, Spain or Portugal, England also resumed its rights, and restarted earlier in the week with 2 games late: Manchester City – Arsenal and Aston Villa – Sheffield United. Now that all the clubs have played the same number of games (29) and are on an equal footing, place on the traditional calendar, with a tantalizing clash between Tottenham and Manchester United this Friday at Tottenham Hotspur Stadium!

If like last season, Liverpool and Manchester City have almost secured the first 2 places, everything remains open for the 3rd step of the podium and the 4th position synonymous with qualification in the Champions League. Between Chelsea, 4th with 48 points, and Tottenham, 7th with 41 points, there are only 7 points apart while 27 points are still at stake. Leicester took an option with 53 points, but with a victory , José Mourinho’s men could totally relaunch themselves in the race for Europe!

Same story with Manchester United. Thanks to a series of positive results in the weeks leading up to the end of the competition, the Red Devils went back to 5th position and are only 3 points behind Chelsea, 4th. An accounting situation that will make this shock all the more exciting!

Key stats for the match Tottenham vs Manchester United

Before the cut, Manchester United were in great shape and remained in a series of 11 consecutive games without defeat, all competitions combined (8 wins, 3 draws).
The Mancunians have scored at least 1 goal in their last 7 trips.
Apart from his double confrontation against Leipzig in the Champions League (0-1 / 0-3), Tottenham has always scored at least 1 goal since January 22.
In 2020, the Spurs played 16 games and produced only 2 clean sheets.
Tottenham has played 21 games on its lawn in all competitions this season, and has conceded at least 1 goal in 17 of them.
With 27 goals scored in 14 games played at Tottenham Hotspur Stadium, José Mourinho’s men have nearly 2 goals scored per game.

The form of Manchester United before the cut allowed the Mancunian club to once again believe in a European future. But these 3 months of shutdown could break this beautiful dynamic and Tottenham could benefit from it. Among bookmakers, MU is favorite but this shock is undecided! Both teams to score.