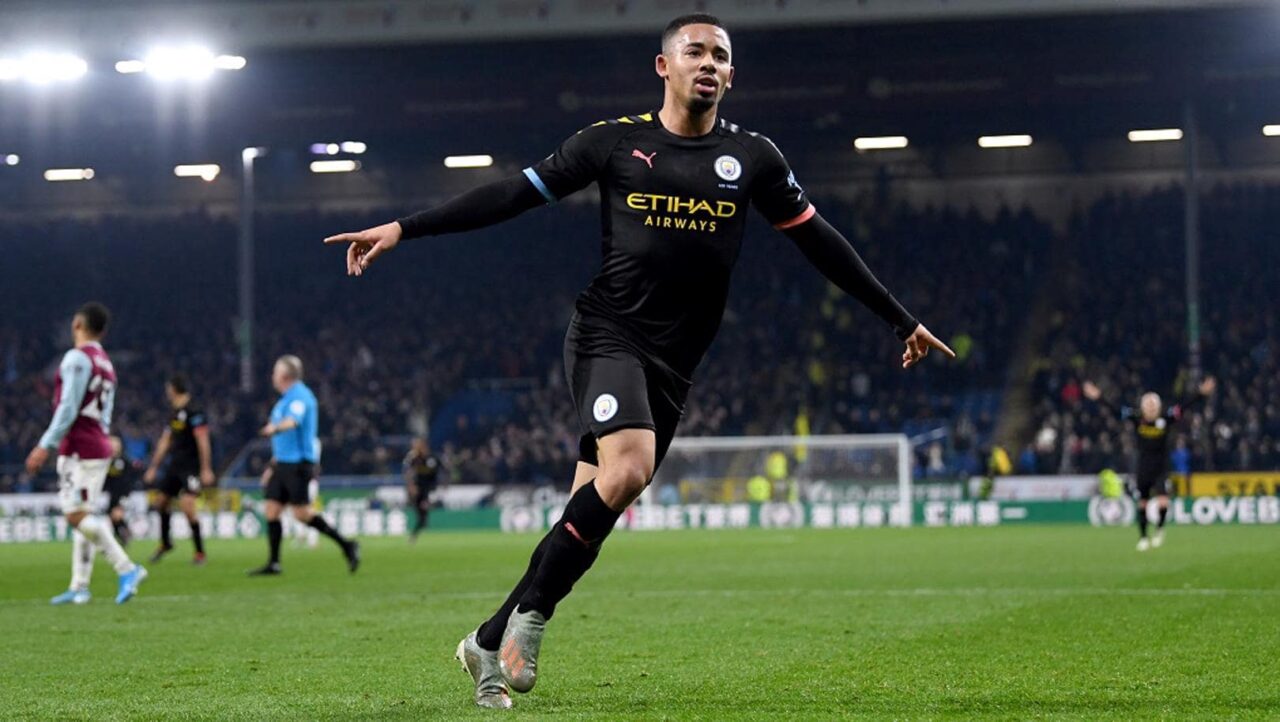 Manchester City vs Burnley is the match that draws the curtain over the 30th round of the Premier League, which will be played on Monday night on “Etihad Stadium”, where we anticipate a categorical domination of the hosts.

It is one of the strongest teams in European football, which in this confrontation starts as a definite favorite at bookmakers, which was also normal.
The host team is currently on the second step of the Premier League standings, being 23 points behind the leader Liverpool, who has a more disputed match.
So far, in 29 stages, he has accumulated 60 points, winning 19 and drawing three, losing seven times. Following these confrontations, he scored 71 times, receiving 40 goals less.
Manchester City has already played a match since the restart of the championship, facing Arsenal, in a match in which it made a show, easily winning 3-0.

It is one of the platoon teams in the Premier League, being part of the team that is fighting for Europa League places.
Currently, the guests are in the middle area of ​​the ranking, on the 11th place, being without the worry of relegation, considering the fact that it is 12 points from the “red” area.
The 29 stages brought them 11 victories, six draws and 12 defeats, games in which they managed to score 34 times, receiving 40 goals.
Before the interruption of the championship, Burnley was in good shape, considering the fact that in the last seven stages of the Premier League they are undefeated, managing four victories and three draws. But it remains if they can continue on the same note.

Manchester City have insignificant chances for the title, but there are no signs of slowing down, so we don’t expect it to go back. When it comes to value, he is far above his opponent, so we expect him to impose himself in a categorical manner. So, for this duel we will choose the “1 break / 1 final” option, in a 1.45 odds.