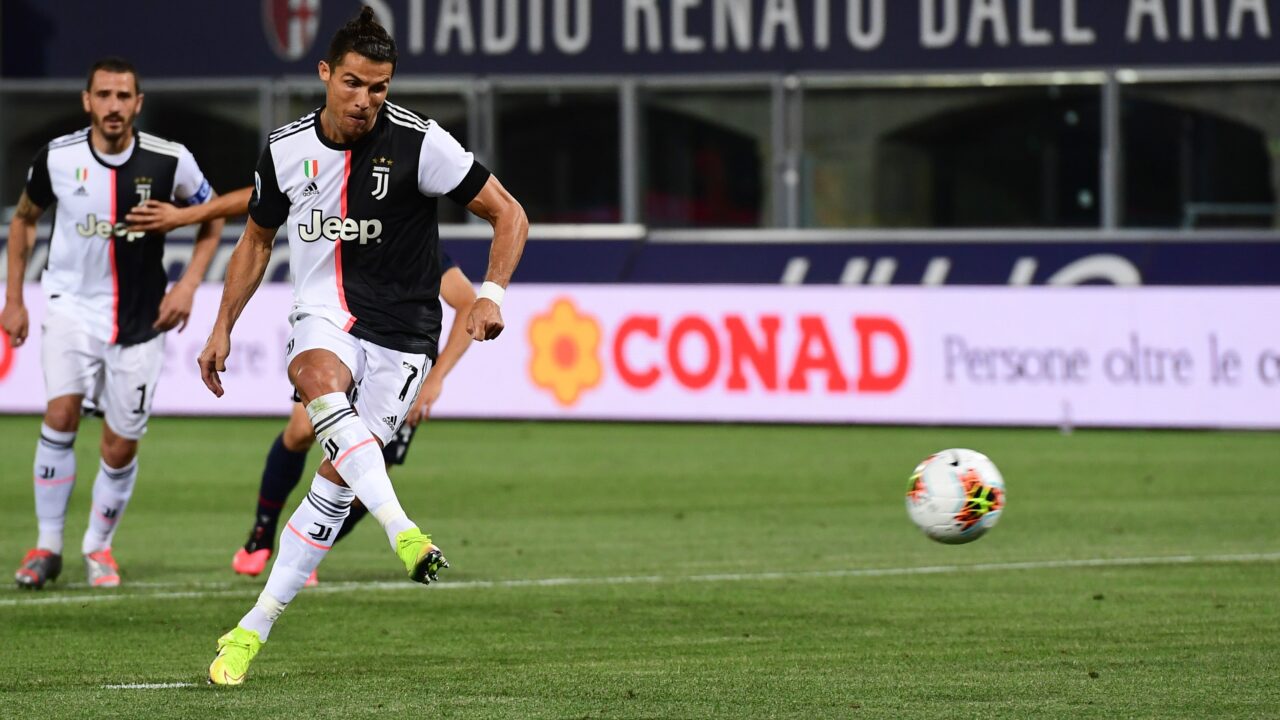 Juventus is heading for the title!

Victorious on the lawn of Bologna for their recovery match, the Torinoese now have 4 points ahead of their runner-up, Lazio Rome. This Wednesday, the Laziales have indeed cracked on the lawn of Atalanta Bergamo (2-3), while they led 2-0 after 10 minutes of play! A defeat far from infamous, but which allows the Old Lady to take off. If at 11 days from the end of the season, 4 points ahead are clearly insufficient to consider themselves champions, the few points that drop the teammates of Cristiano Ronaldo en route suggests that Juve ‘will be difficult to fetch.

First response element this Friday at Juventus Stadium. For this 28th day, it is Lecce who will move to the side of Torino in the hope of achieving an achievement that only Sassuolo (2-2) has achieved this season: come and take 1 point! 18th and first relegation, the Giallorossi, however, probably did not tick this meeting against the men of Maurizio Sarri to get out of the red zone …

Key stats for the match Juventus vs Lecce

With 24 goals, Juventus averages less than 1 goal conceded per game and has the best defense in the league.
At home, the Old Lady has conceded only 10 goals in 13 games.
4 of Juve’s last 5 home matches ended in a Torino win without conceding a goal: 2-0 against Inter and Brescia, 3-0 against Fiorentina, 4-0 against Cagliari, 2- 1 facing Parma.
At home, the Torinoese are intractable: 12 wins, 1 draw, 0 defeat.
4 of Lecce’s last 5 trips ended in defeat for the club without scoring a single goal: 0-2 in Parma, 0-3 in Verona and Brescia, 0-4 in Rome, 3-2 in Napoli.

In its lair of Juventus Stadium, Juve is only very rarely caught failing. 18th, Lecce should be in great difficulty during this trip! Torino’s success without conceding a goal in this match.