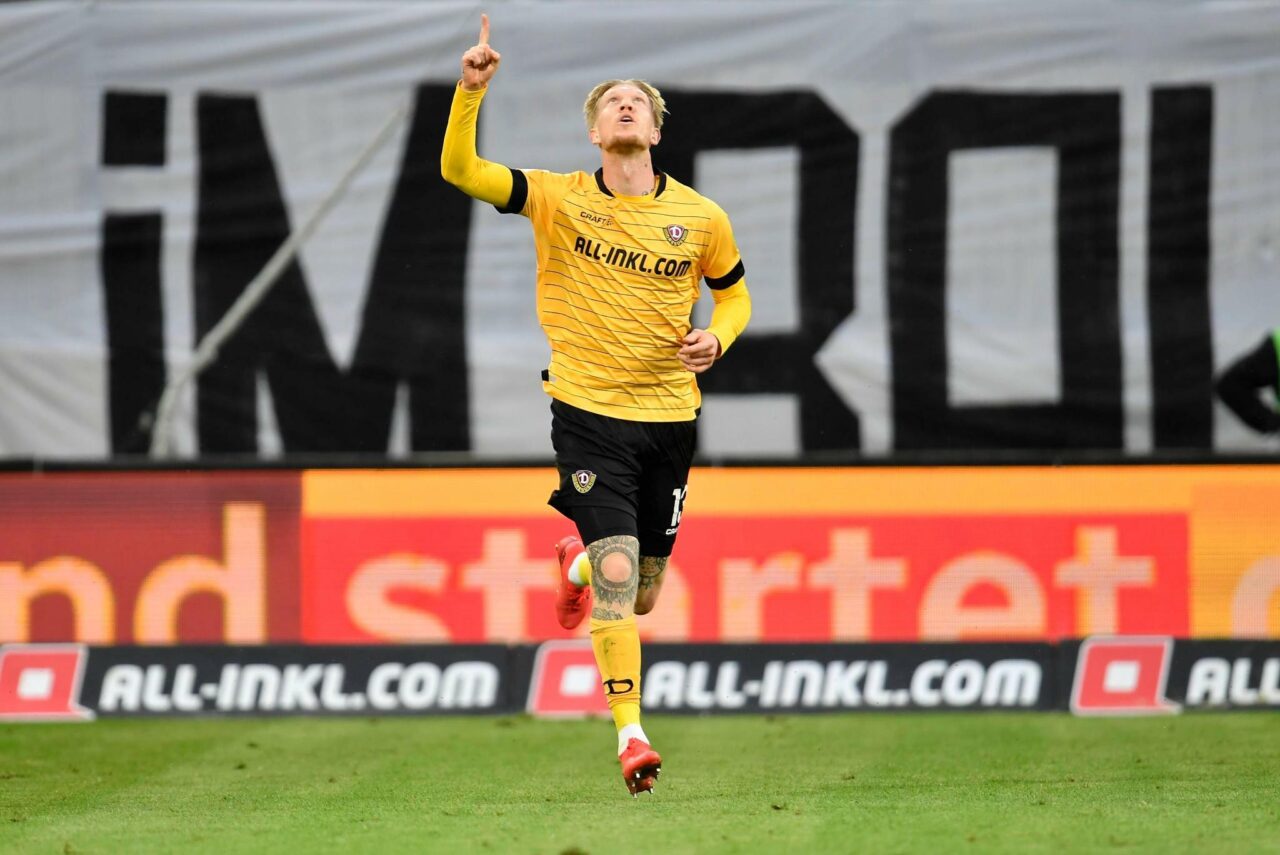 Thursday, Kiel receives Dresden on the 32nd day of Bundesliga 2. Kiel hopes to integrate the 1st half of the table. Dresden wants to get closer to the first non-relegation.

11th in Bundesliga 2 with 6 points ahead of the red zone, Kiel is in a favorable tie to win his maintenance. Unconvincing since the resumption of the championship, the team has imposed itself only once, for 3 defeats and 2 draws. Last weekend, Kiel reported on his difficulties by being surprised, at home, by relegation Wehen (1-2).
In danger this season, Dresden ranks 18th and last in Bundesliga 2, 5 points behind the first non-relegation formation. Since the resumption of competition, Dinamo has gleaned a success, with 4 defeats and 1 draw. Last weekend, Dresden lost at home to Hamburg (0-1) and then was beaten by the leader, Arminia Bielefeld, earlier this week (4-0).

The staff for Holstein Kiel vs Dynamo Dresden

For Kiel, we can report the injury of striker Serra (7 league goals). The club’s best player this season, the South Korean playmaker Jae-sung Lee (9 goals and 6 assists) is there, as is the striker Iyoha (8 goals).
Dresden has to contend with injury-related absences from important midfielder Burnic and the usual substitutes Löwe and Donyoh. The departure for Nîmes of the striker Arouna Koné during the winter transfer window was obviously detrimental for the worst attack of Bundesliga 2.

Key points for the match Holstein Kiel vs Dynamo Dresden

In the first leg, Kiel won in Dresden (1-2).
The match will take place behind closed doors.

Raised after his setback conceded against relegation Wehen last weekend, Kiel will be keen to react to the red lantern Dresden on Thursday. Victory Kiel