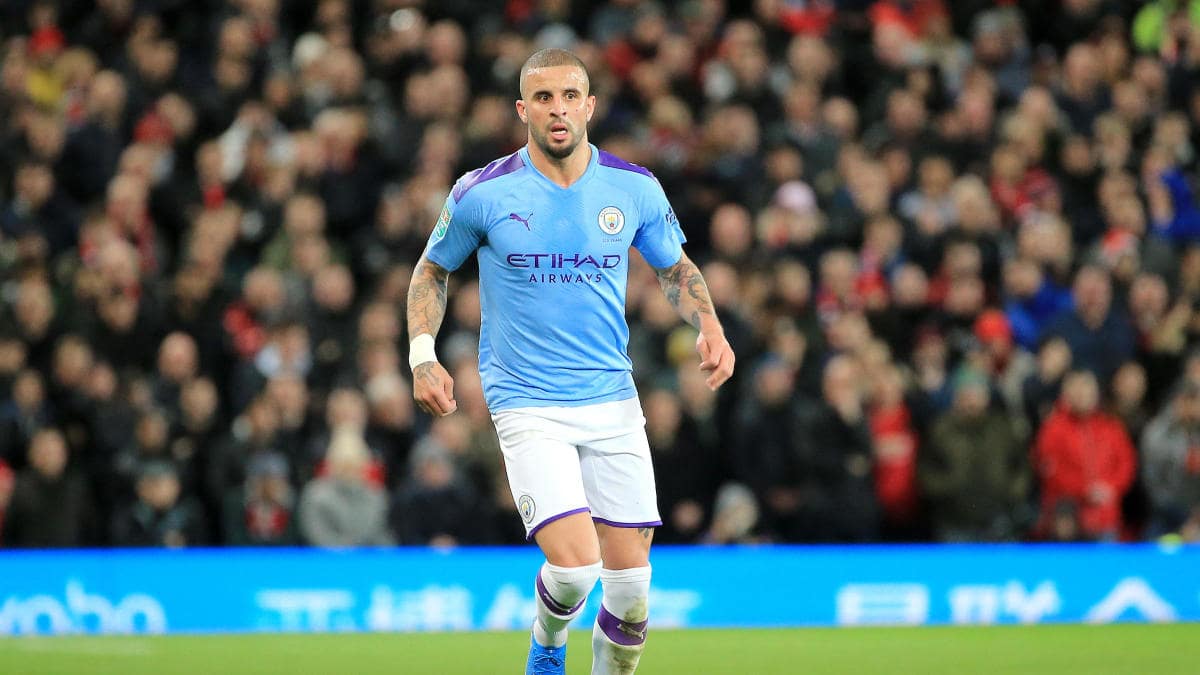 Like Spain, England has decided to plan meetings throughout the week to satisfy broadcasters and supporters, and this is why it started less than 24 hours after the end. from the 30th. Thursday, THE shock of this J31 will take place on the side of Stamford Bridge and oppose Chelsea to Manchester City!

Since the recovery, the Citizens have restarted on the hats, scoring 8 goals and not conceding any in the 2 games they have played. Thanks to these two successes, Pep Guardiola’s men have consolidated their second place and remain mathematically in the title race. Of course, with 20 points behind Liverpool and only 8 days remaining – so 24 points at stake – it would take a miracle for the Reds not to be crowned champions.

Especially if Chelsea plays spoilsport. 4th with 51 points, the London club is on track to secure its place in the Champions League next season, but will have to be wary of the return of teams like Manchester United (46 points), Wolverhampton (46 points), even Sheffield ( 44 pts) or Tottenham (42 pts). Especially if the Blues bow to the Skyblues!

Key stats for the match Chelsea vs Manchester City

Chelsea is only 8th in the home ranking and has taken more points away: 7 wins, 3 draws, 5 losses at Stamford Bridge.
Manchester City have 60% of away wins: 9 wins, 1 draw, 5 losses.
Since the recovery, the Citizens have outclassed Arsenal (3-0) and curled Burnley (5-0).
Before the cut, let’s not forget the victory of Pep Guardiola’s men on the lawn of Real Madrid in the Champions League.
At the same time, Chelsea exploded at home against Bayern Munich in the same competition: 0-3!

Even if Manchester City will not manage to keep its title, the club has had a championship journey since the beginning of 2020, and its performances in the European Cup tend to confirm its current level. If the Blues are well anchored in 4th place, there seems to be a gap class with the Citizens today.