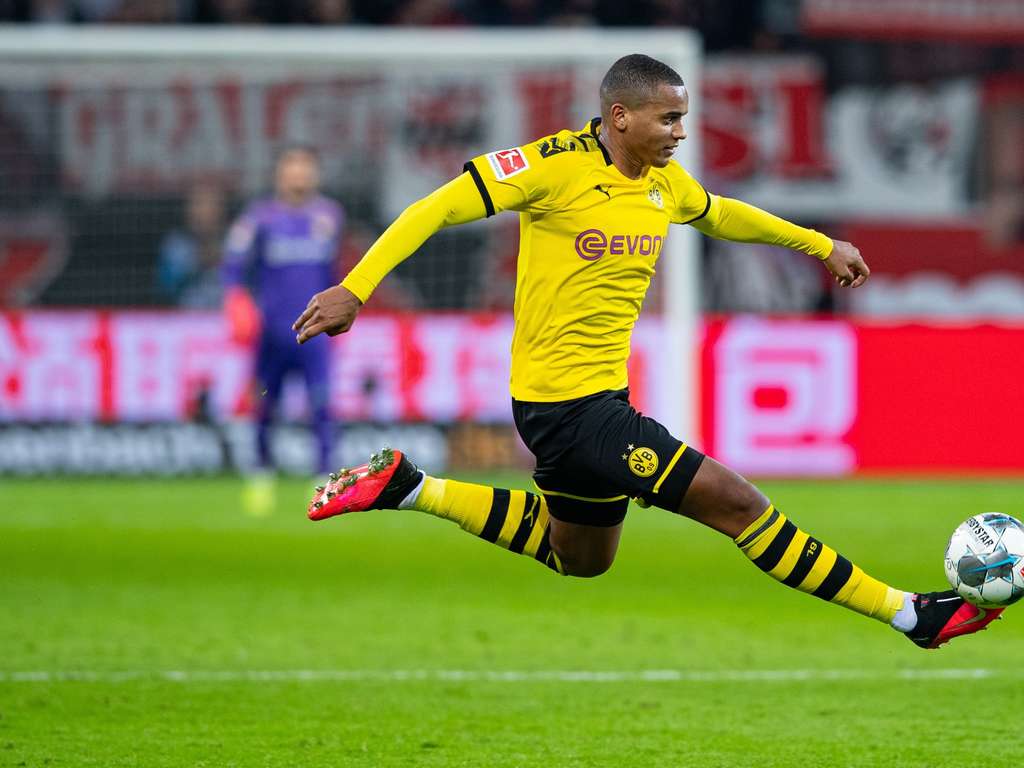 Finally, Borussia Dortmund could not stand up to the end at Bayern Munich in the title race. Long in the game, the BVB finally dropped ballast after the deconfinement and therefore left the Bavarians to seize their 8th title in a row. After winning 3 in a row against Paderborn (1-6), Hertha Berlin (1-0) and Fortuna Düsseldorf (0-1), Lucien Favre’s men were surprised at home by Mainz (0-2 ). Saturday, against Leipzig, they then secured their 2nd place by winning in this decisive duel (0-2).
Hoffenheim will play the preliminary round of the Europa League over the summer. Inconstant throughout the season, this club has accelerated in recent weeks and has won 4 of its last 6 Bundesliga games to secure 7th place in the standings which will qualify for Europe. Since their last defeat against Leipzig (0-2), Munes Dabour’s partners have resumed their march forward by winning in front of Augsburg (1-3) then the Berlin Union (4-0) last weekend.

The staff for Borussia Dortmund vs Hoffenheim

On the BVB side, the important Dahoud, the midfielder Delaney and the defender Akanji are all on the floor while doubts surround the participation of the tauliers Götze and Reus. Finally, the frame of the Can midfield will be suspended for this poster. Against Leipzig, Haaland stood out again by scoring a double. He is now at 13 goals scored in 14 Bundesliga games.
Hoffenheim side, the important striker Belfodil (ex Lyon) and the substitute defenders Nordveit and Stafylidis are not able to hold their place for this match. In addition to this, striker Adamyan is uncertain. Against the Union Berlin last Saturday, the Croatian striker Kramaric scored his 8th goal of the season.

Key points for the match Borussia Dortmund vs Hoffenheim

Hoffenheim won in the first leg.
Both teams can make 5 changes.
The match will take place behind closed doors.

Dortmund could win in a meeting that could see the two attacks illustrated. Dortmund victory

Betting Tips: Victory Dortmund and both teams to score
Odds: 2.35