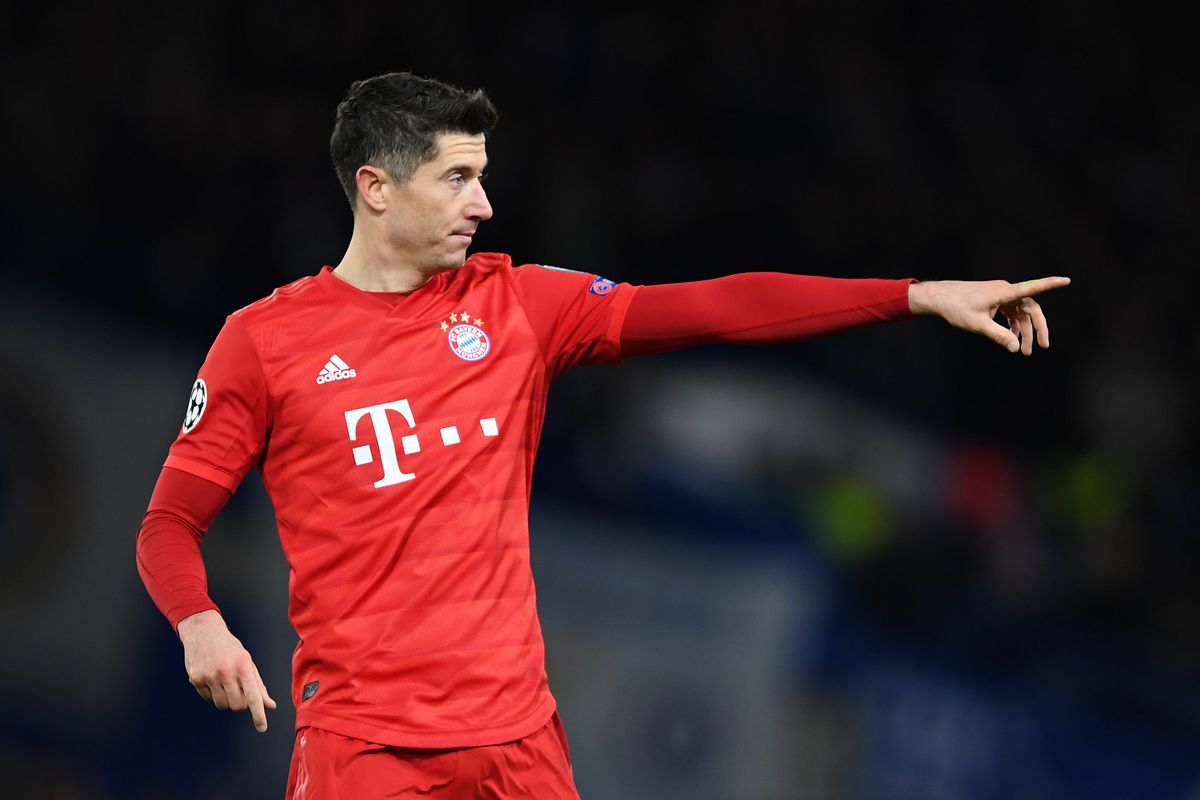 The recently acclaimed eight-time champion Bayern will return to the field next Saturday to face Freiburg, at the Allianz Arena, in Munich, in a match related to the 33rd and penultimate round of the German Bundesliga. The team led by Hans-Dieter Flick mathematically confirmed winning the title last Tuesday by beating Werder Bremen 1-0 away from home. The 14th consecutive victory for Bayern came in the antechamber of the reception to Freiburg, a team that appears provisionally in 7th place, with 45 points and a two-point advantage over Hoffenheim, with one game less. Dreaming of qualifying for the Europa League, Christian Streich’s team will appear confident, having won 2-1 against Hertha Berlin after the previous round’s draw at Wolfsburg (2-2) ).

Key statistics for the match Bayern Munich vs Friborg

Friborg must win to get a place in the Europa League.
In the last 6 clashes between them in the Bundesliga there have been a total of 22 goals.
The Friborg balanced the opposing net in all 3 most recent matches with this opponent.
Bayern have averaged 2.91 goals scored over the entire season.

With the title mathematically confirmed, Bayern should enter the field here with a team composed of several alternatives usually not starting, which will not necessarily detract from the quality, especially offensive, of the team of coach Flick. Facing a Freiburg that will have to win in order to feed the dream of reaching the Europa League, an open game is foreseen and on several occasions, which makes it interesting to invest in the market of both teams scoring, odds 1.76.