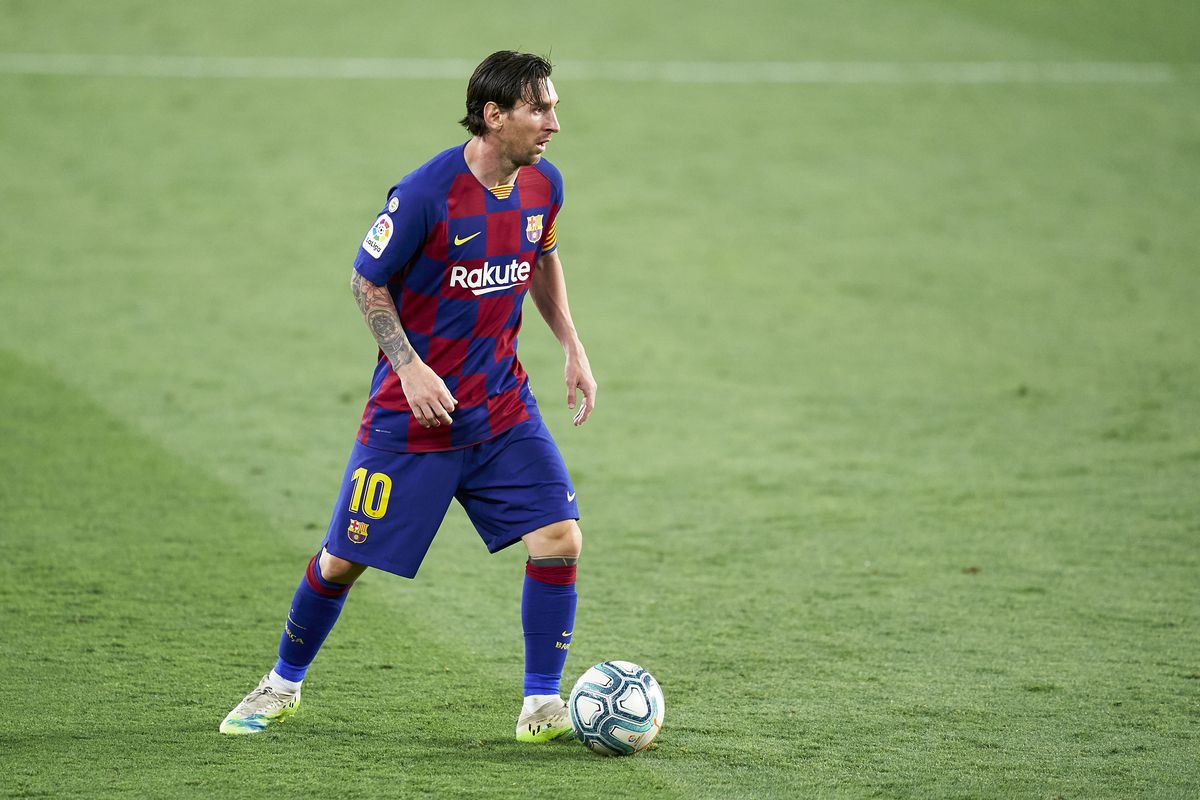 The 33rd round of La Liga has a “big game”, scheduled for next Tuesday night, at the Camp Nou Stadium, which will host the duel between Barcelona and Atlético Madrid, behind closed doors. Quique Setién’s team leads the qualifying table with 69 points, one more than rival Real Madrid, who will have the opportunity to isolate themselves at the top. After shyly responding to a draw away with Sevilla (0-0), by winning at the reception to Athletic Bilbao by the minimum margin (1-0), Barcelona stumbled away again, last Saturday, leaving two points in Vigo, in the game against Celta (2-2). Atletico Madrid, on the other hand, are in 3rd place, with 58 points and in good shape. In the last round, Diego Simeone’s team received and beat Alavés, 2-1, reaching the fourth consecutive victory, this in five games after the resumption of the Spanish League. Will Catalans be able to respond well under pressure?

Key statistics for the match Barcelona vs Atletico Madrid

Barcelona have scored at least 1 goal in 100% of the last 10 home matches.
Atlético Madrid comes to the classic in a series of 12 consecutive games scoring more than 0.5 goals.
In 3 of the last 5 games between Barcelona and Atlético Madrid, at Camp Nou, the market for both brands has been fulfilled.

Great game in perspective, with Barcelona forced to win to stay in the race for the title, against a growing Madrid Atlético and wanting to solidify his candidacy for a place in the Champions League. With the Setién team able to create goal situations, through their creative ability, there will certainly be plenty of opportunities for the “mattresses” to appear in a good position to score, especially after offensive transition moves.